SC: ‘Stubble Burning Cause for 10% Of Air Pollution, 75% Due to Industry, Dust and Transport'

The top court directed the Union government to call an emergency meeting on November 16, Tuesday to take measures like stopping transport, non-essential construction etc. to control air pollution in Delhi-NCR. 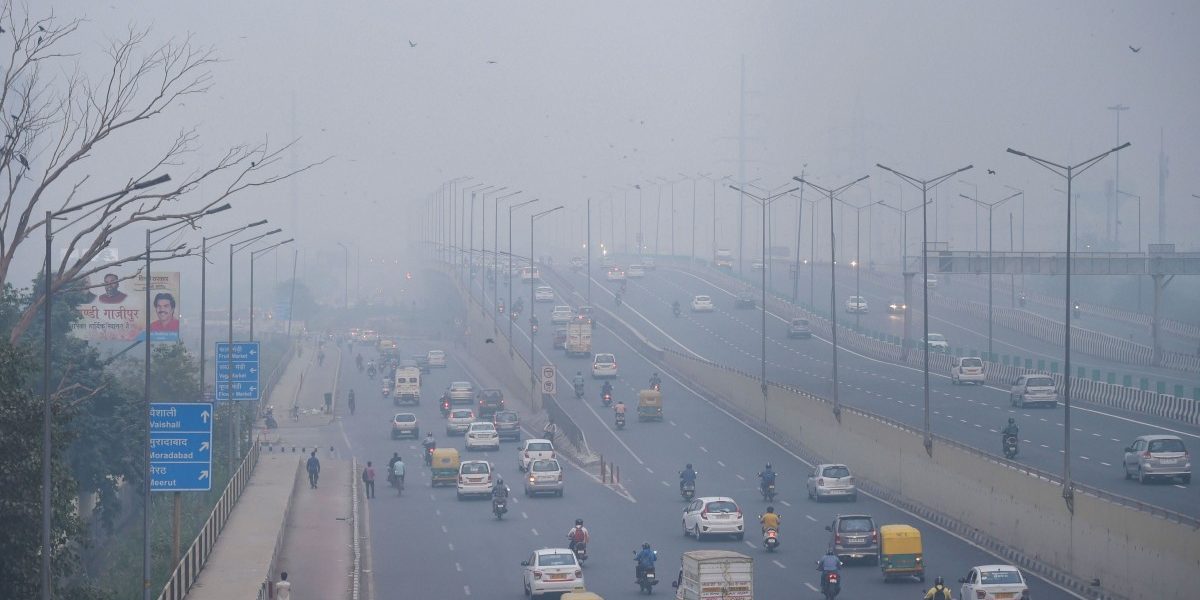 New Delhi: The Supreme Court on Monday directed the Union government to call an emergency meeting on November 16, Tuesday to take measures, like stopping non-essential construction, transport, power plants and implementing work from home, to control air pollution. It further noted that stubble burning contributes only 10% to air pollution in Delhi-NCR and said the “hue and cry” over the issue is “without any scientific and factual basis”.

A bench, headed by Chief Justice N.V. Ramana, directed the concerned secretaries of Uttar Pradesh, Haryana, Punjab and Delhi to attend the meeting to make their submissions before the committee formed by it.

“The affidavit filed by respondents and after hearing we come to the conclusion the major culprits of pollution are construction activity, industry, transport, power and vehicular traffic apart from stubble burning in some parts. Even though some decisions were taken by the Commission for Air Quality Management in the National Capital Region and Adjoining Areas Act has not indicated precisely what steps they are going to take to control factors that are causing air pollution.”

“In view of that, we direct the government of India to a call for an emergency meeting tomorrow (November 16) and discuss the areas which we indicated and what orders they can pass to effectively control air pollution. So far, as stubble burning is concerned, broadly affidavits state that their contribution is not so much except for two months. However, at present a good amount of stubble burning is taking place in Haryana and Punjab,” the bench, also comprising Justices D.Y. Chandrachud and Surya Kant, said.

The top court also asked the state governments of Punjab and Haryana to pursue the farmers for two weeks not to do stubble burning.

The Wire had reported that the Union government’s spending of over Rs 2,000 crore to tackle stubble burning over the last four years has not helped farmers to switch to a viable alternative. The issue still continues to smother north India, leading to a “severe” dip in air quality.

The report further highlighted that only cash incentives can help farmers to deal with the stubble.

During the court exchange on November 13, Saturday, Justice Surya Kant had suggested that the stubble could be sent to industries.

“Hue and cry” over stubble burning 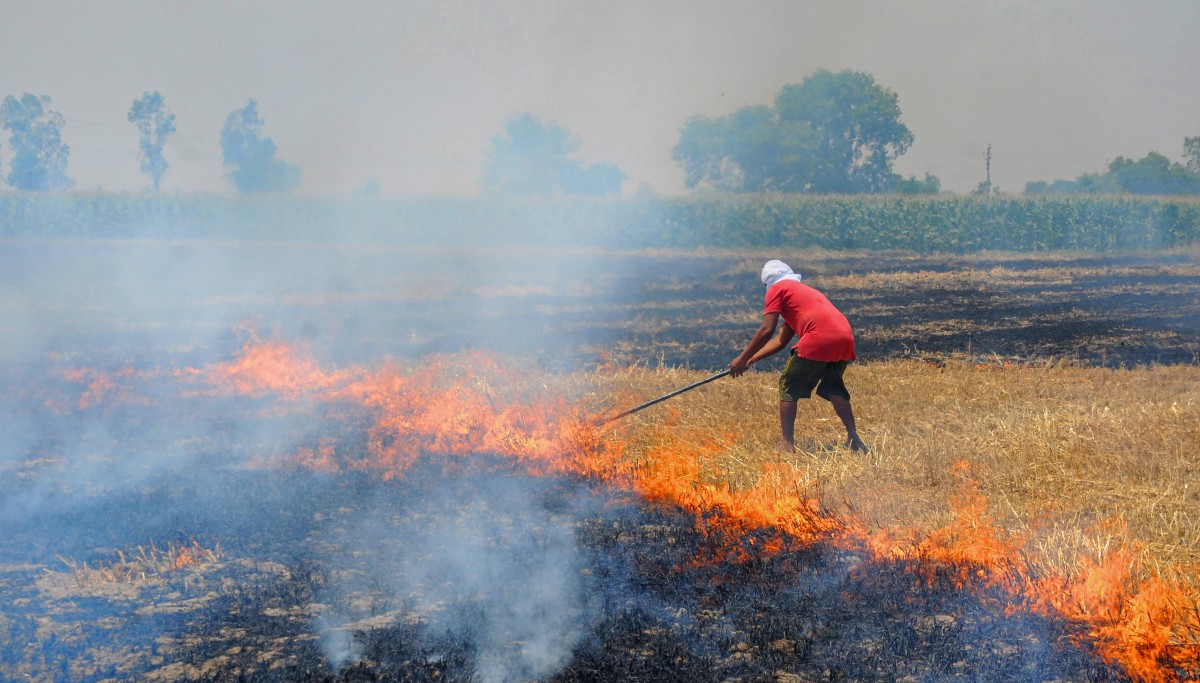 “We have come to the conclusion that stubble burning is not the major cause of pollution and it contributes to only 10% of the air pollution,” Mehta said.

Reacting on his submission, the bench asked, “Are you agreeing that stubble burning is not the main cause? That hue and cry has no scientific or factual basis?”

Referring to the affidavit filed by the Union government, the apex court said 75% of the air pollution is due to three factors – industry, dust and transport.

“In the last hearing (on November 13, Saturday), we mentioned stubble burning is not a major issue, city-related issues are there. So if you take steps on them, the situation will improve”, the bench said.

“In fact now the cat is out of the bag, the farmers’ stubble burning contributes to only 4% of the pollution as per the chart. So we are targeting something which is totally insignificant,” the bench said.

The top court also expressed displeasure over the earlier emergency meeting and said: “This is not the way we expected an executive emergency meeting will be held. It is unfortunate that we have to set the agenda. The sum and substance is construction, power, transport, dust and stubble burning are the issues. Ask the committee created and decide how to implement the action plan by tomorrow evening.”

Ahead of the hearing on Monday, the Delhi government in an affidavit told the Supreme Court that it is ready to take steps such as “complete lockdown” to control air pollution. However, it said, “such a step would be meaningful if it is implemented across the NCR areas in the neighbouring states”.

The affidavit was submitted in response to a plea filed by environmental activist Aditya Dubey and law student Aman Banka, who sought directions to provide stubble-removing machines to small and marginal farmers for free.

While hearing the plea, the Supreme Court on Saturday had termed the rise in air pollution in Delhi-NCR an “emergency” situation and asked the Union government and the Delhi government to take emergency measures, including a two-day lockdown, to improve the air quality. The top court had further stressed on the fact that the Union and state government cannot keep on blaming the stubble burning issue in Punjab for Delhi’s severe dip in air quality.

After the apex court’s intervention on this matter, chief minister Arvind Kejriwal had announced closure of schools for a week, ban on construction activities and work from home for government employees, to deal with the air quality crisis.

This story was published at 12:01 pm on November 15, Monday and republished at 3:00 pm with updates on the Supreme Court noting that stubble burning contributes only 10% to air pollution in Delhi-NCR.