Ranjan Gogoi, MP: India is Done With Whataboutery, My Lords!

Every single principle of justice the former Chief Justice of India claimed to espouse in his judgments is today open to the most tragic of all presumptions – suspicion. 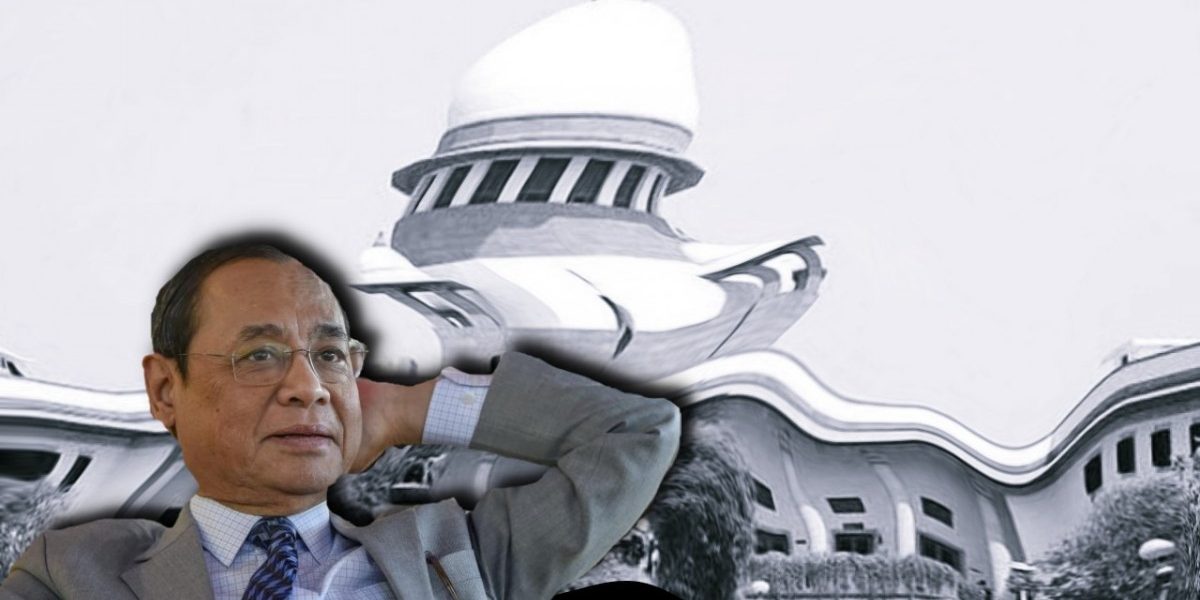 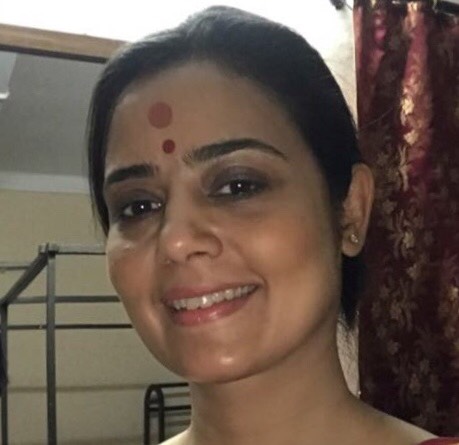 And so it is – in black and white. “In exercise of the powers conferred upon him by the Constitution of India, the President is pleased to nominate Shri Ranjan Gogoi to the Council of States.”

An ex-Chief Justice of India gets a government nomination to the Rajya Sabha within four months of retiring from office. This is perhaps the most brazen mauling of every known principle of judicial propriety that Indians have seen in recent times.

But then again, the ex-CJI has always been one to blaze the trail, set precedents as it were.

For those of us who may have missed the announcement, a protocol committee meeting of the Gauhati high court was held on October 30, 2019 (two weeks before he retired), followed by a full court meeting of 18 judges. This committee adopted a resolution, subsequently approved by the high court, granting Gogoi and his wife hitherto unheard of benefits:

1. A dedicated private secretary to look after the day to day requirements of Justice Gogoi and his wife. The private secretary, in addition to discharging other responsibilities that may be entrusted to him, may also coordinate with the registry for any protocol related requirements.

2. One grade-IV peon and one bungalow peon be made available by the high court to serve at Justice Gogoi’s Guwahati residence.

3. A chauffeur driven vehicle belonging to the high court in good condition be made available to Justice Gogoi on fuel basis, as and when required.

A nodal officer from the Gauhati High Court registry was also appointed to act a point of contact with Gogoi’s private secretary. These perks from the high court are beyond what Gogoi will receive under the Supreme Court Judges Rules, 1959 (amended as on 2014).

I ask the obvious: Will the honourable gentleman still continue to enjoy this largesse at tax-payer’s expense now that he is about to travel to Delhi to enter parliament’s upper house?

The most dangerous thing about Gogoi going to the Rajya Sabha is that he is a man who has no regard for the most sacred of all constitutional principles – the separation of power between the organs of government.

Here was a man masquerading as an impartial arbiter of justice, who was a venal power-hungry politician all along. Consider the fact that he hijacked a purely executive function, when he arrogated executive powers to himself and made the National Register of Citizens exercise in Assam his personal agenda. The haste with which the modalities were framed between the court and the NRC co-ordinator and the lack of an appellate process deprived lakhs of people of their rights as Indian citizens. The fall out of this botched exercise has been deadly; its flames continue to burn.

Gogoi reduced the Supreme Court – that hallowed institution which even the most cynical of all Indians have vestigial faith in – to a sorry coffin of opacity where justice was not only denied but seen to be denied – in sealed covers. The NRC, Rafale, the CBI director’s removal – each of these landmark cases will always be remembered not for what they laid down, but rather for what they concealed.

Even politicians are accountable – elections every five years ensure that public representatives cannot take power for granted. But here is a man who is so far removed from any consequence of his actions that he thought nothing of constituting a special bench in his own sexual harassment case, with himself as presiding judge!

The rumours in the corridors reached us all – of sons, sons in law, and in laws – but we hoped these jealous whispers were just that. Suddenly nobody is sure.

Gogoi had remarked in 2018, while presiding over a five-judge bench that post-retirement jobs for judges were a scar on the idea of judicial independence.  But today My Lord, you have proven the truth of that old adage – a single lie discovered is enough to create doubt in every truth expressed. Every single principle of justice you claimed to espouse in your judgments is today open to the most tragic of all presumptions – suspicion.

India is not interested in the whataboutery of previous governments and their sins. Frankly, whether Ranganath Mishra or M. Hidayatullah accepted sinecures six and nine years after their retirement is of no interest to me. If anything, those instances (as does the case of ADM Jabalpur) reaffirm the need for a strong, independent and impartial judiciary capable of standing as a bulwark against the excesses of majoritarian governments.

The Supreme Court is the most sacred of all cows in India. The abject fear of the court’s reproach is common for all – right from the officer-in-charge of a mofussil police station to the most powerful politician or businessman in the country. Even when a judge openly discards every pretence of impartiality and heaps praise on a sitting prime minister, no one really dares to call him out on it.

India is no stranger to moral lows in public life. But even in an ocean of impropriety, Gogoi’s conduct stands out for its brazenness as he declares that he will first take oath and then explain his reasons. This, as his erstwhile colleagues on the bench, Justices Madan B. Lokur and Kurian Joseph have come out to openly condemn his nomination. While another illustrious jurist, Justice A.P. Shah has called it for what it is – a blatant quid pro quo arrangement between Gogoi and the powers that be.

Friends and family will undoubtedly call me as soon as this is published to tell me how reckless I am being by risking defamation or contempt proceedings. But today, the risk to India in keeping quiet is far greater. So speak out I must and shame I shall. Ranjan Gogoi cannot be the disgraceful legacy of the highest court of the largest democracy of the world. And to all the honourable gentlemen and ladies presently serving on the bench, save your contempt for your former colleague and your encomiums for the constitution.