The Delhi police has given permission to farmers to hold the tractor rally with the caveat that the rally will begin after the traditional parade on Rajpath, which terminates at the Red Fort. 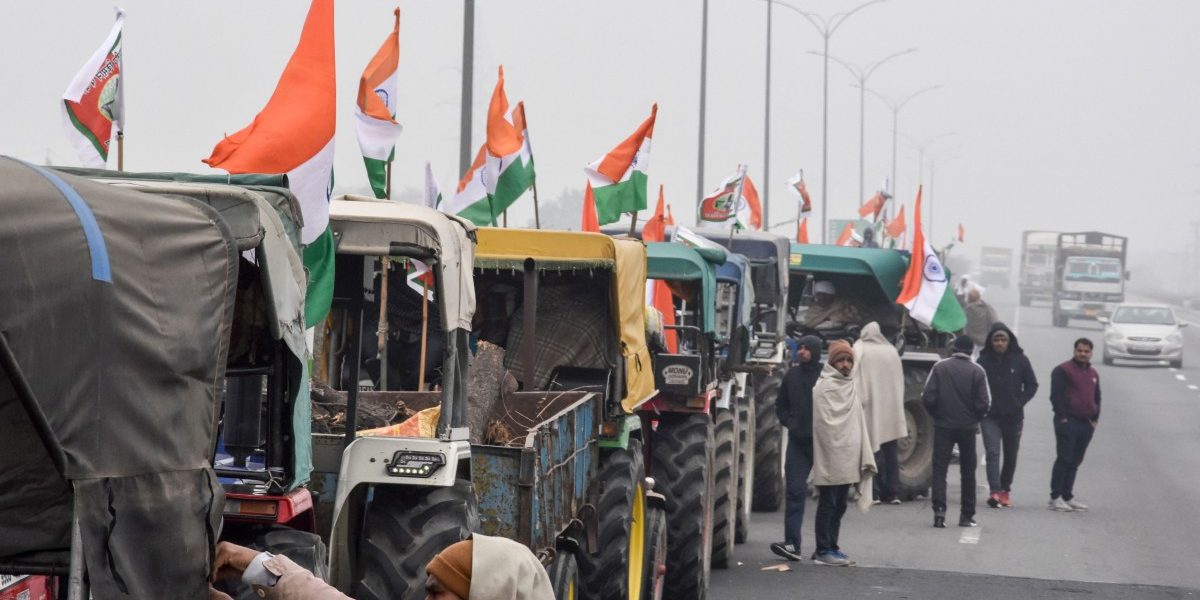 Tractors lined up on the KMP expressway as farmers geared up for their Jan 26 tractor rally. Photo: PTI/File

New Delhi: After farmers in large parts of Uttar Pradesh complained that the state administration had instructed petrol pumps not to give diesel for tractors or sell it in view of the upcoming farmers’ tractor rally in Delhi on Republic Day, Bharatiya Kisan Union leader Rakesh Tikait on Sunday called upon his supporters to block the roads wherever they were, in case they were not allowed to proceed to the national capital.

The Delhi police has also given permission to the protesting farmers to hold the tractor rally with the caveat that the rally will begin after the traditional parade on Rajpath, which terminates at the Red Fort. “Protesting farmers can enter Delhi but can’t disturb the Republic Day parade,” the Delhi Police said, according to a report in NDTV.

The decision came after a series of meetings with farmers, where they maintained that they had no intentions of disrupting the parade.

Also read: Farm Law Talks: Made to ‘Wait 3 Hours by Centre,’ Farmers’ Stick to Repeal Demand in 11th Round

The issue of filling stations in several parts of Uttar Pradesh, with Ghazipur, in particular, being directed by the administration to not give diesel for tractors, figured prominently on social media and some people even put up ‘official’ notes to this effect. Images that ostensibly showed a petrol pump in Ghazipur in Uttar Pradesh with a notice, that said “Oil will not be given in tractor and bottle,” were also circulated on several farmer groups.

While there was no clarity from the state administration, farmer leaders protesting on the borders of Delhi recieved a large number of calls about this alleged order. 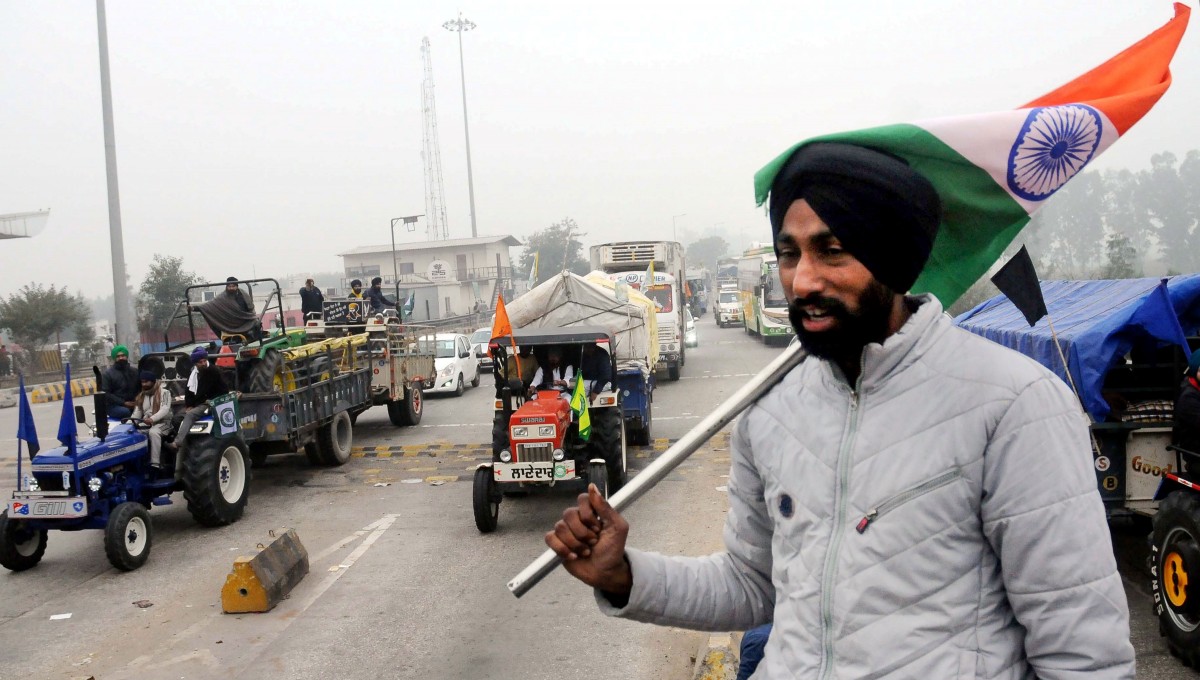 ‘Block roads if stopped from coming to Delhi’

Reacting to such calls from several parts of the state, Tikait, who has been sitting on a protest at the Ghazipur border in East Delhi for nearly two months now, was quoted by the online arm of a national newspaper as saying that he had asked the protesters to block roads wherever they were in case they were not allowed to proceed to Delhi for the planned ‘Kisan Gantantra Parade’ on January 26.

Incidentally, the BJP-led central government and the party-ruled state governments in Uttar Pradesh and Haryana had, in the past, made concerted efforts to stop, stall or slow the advance of the farmers’ agitation against the three controversial agriculture laws in November. However, they had not succeeded in preventing the farmers from reaching Delhi’s borders. Since the farmers declared their intention to hold a tractor rally in Delhi on Republic Day, the government has been trying to thwart their plans.

The Union agriculture minister Narendra Singh Tomar, who has been leading the consultations with the farmers from the government’s side, has repeatedly spoken against holding a tractor march.

Though the farmers have held several rounds of talks with Delhi police, there is no agreement yet on either the route of the rally in Delhi or its total length. Swaraj India leader Yogendra Yadav had on Saturday said that for the tractor rally “barricades will be opened and we will enter Delhi”. Other leaders had claimed that negotiations were on for a 100-km-protest route in Delhi. However, the Delhi police has still not given a clear green signal for the protest.

The fact that Tikait also spoke about how he got calls from Moradabad saying that filling stations there were denying diesel for tractors show that the efforts to prevent the tractor rally are still underway with less than 48 hours to go for the proposed rally.

In the meantime, preparation for the rally are underway in several parts of Punjab, Haryana, Uttar Pradesh, Rajasthan as also Madhya Pradesh are expected to reach Delhi in large numbers for this one-of-its-kind protest.