The proposed amendments not only make approaching the information commission more cumbersome and legalistic but also defy the diktat of the Supreme Court. 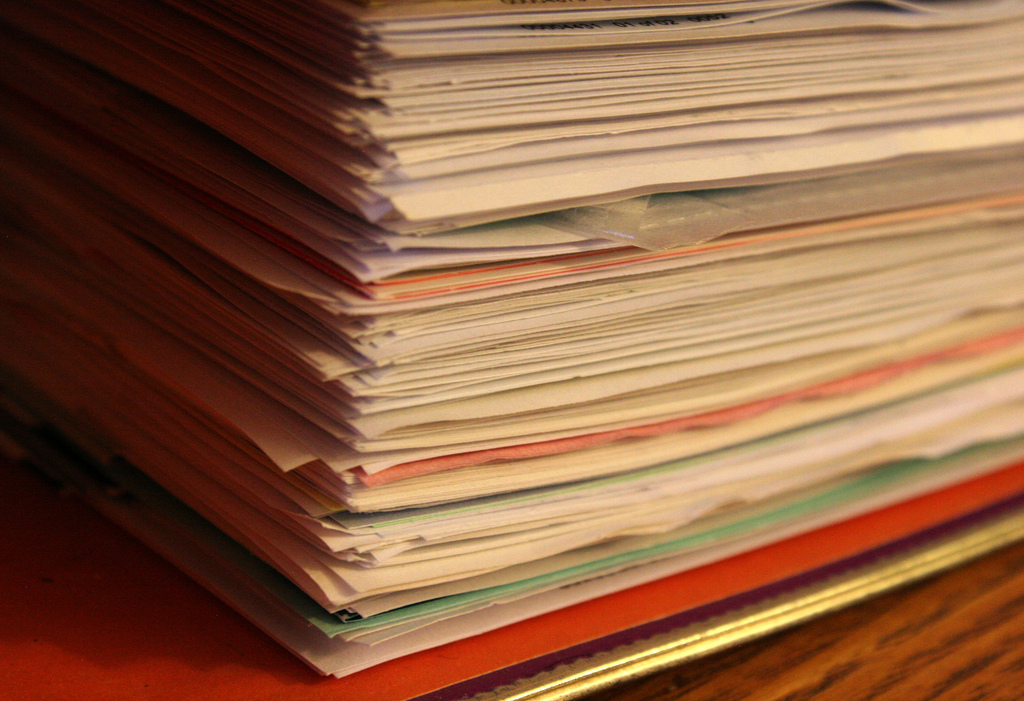 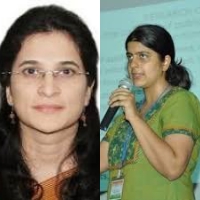 The RTI Act has undoubtedly been one of the most empowering legislations for Indians. According to estimates, four to six million information applications are filed every year, making the Indian RTI Act the world’s most extensively used transparency legislation. National assessments have shown that a large number of RTI applications emanate from the urban poor and from rural households seeking information about their basic entitlements.

It is, therefore, imperative that the profile of RTI users be borne in mind while framing RTI rules. The amendments to the Act being proposed by the central government, unfortunately, could result in making it more difficult for common people to access their rights under the RTI Act, especially their right to approach the Central Information Commission (CIC) in cases concerning violations of the law.

The proposed amendments make the process of filing an appeal or complaint to the information commission more cumbersome and legalistic. Rules promulgated in 2012 already required, among other things, appellants to include an index of the documents referred to in the appeal and to ‘duly authenticate and verify’ all the accompanying enclosures. Instead of simplifying the requirements to make the process more people friendly, the proposed rules have placed an additional burden on citizens to provide a certificate stating that the matter under appeal or complaint has not been previously filed and disposed, and is not pending with the commission or any court.

The requirements in the proposed rules for filing complaints to the CIC also go beyond the law and fall foul of the diktat of the Supreme Court. In 2012, the Supreme Court in its judgement in Union of India Vs S. Srinivasan (Civil Appeal No. 3185 of 2005) cited various earlier orders in support of the principle that “a rule must be in accord with the parent statute as it cannot travel beyond it”. The proposed rules state that each complaint must be accompanied with a copy of the RTI application submitted to the public information officer (PIO). The RTI Act provides for filing a complaint to the information commission in cases where a PIO has not been appointed or where a PIO has refused to accept an RTI application, among others. In such matters, the complainant would not have a copy of the RTI application submitted to the PIO. Yet the proposed rules make attaching a copy of the RTI application a mandatory requirement for filing a complaint.

Further, the proposed amendments, without any legal basis, require that a complaint should be filed within 90 days from the date the cause of complaint arose, failing which a request for condoning the delay is required. Under the RTI Act, while the procedure of appealing to the commission is time-bound, there is no timeframe within which a complaint has to be filed. The complaint is envisaged as a mechanism to bring to the notice of the commission violations of the RTI Act and invoke, among other things, the imposition of penalties under the Act. Since violations of the RTI Act, such as being provided false information, may only be proved much after the information has been furnished, the Act has not prescribed a time-frame for filing complaints. Similarly, the only way to highlight cases of non-compliance with the provisions of proactive disclosure under section 4 of the Act is by filing a complaint to the information commission. National assessments have shown that this critical section of the law is perhaps the most poorly implemented – nearly 70% of RTI applications filed in India seek information that should have been proactively provided. If the proposed rules are promulgated, citizens will be unable to approach the commission in a complaint, for neither is an RTI application required to be filed for section 4 disclosures nor is it possible to provide evidence of meeting the requirement of the proposed 90 day time-frame.

While the attempt by the government to define a process of looking into cases of non-compliance with the CIC’s orders is welcome, it appears to be hastily drafted. For instance, while the proposed rules state that a non-compliance complaint is to be filed within three months from the date of non-compliance, they do not specify whether such a complaint will be heard after all the pending appeals and complaints or if it will be treated as a continuing matter of the original appeal/complaint and hence be treated as a separate category to be taken up on a priority basis. Given that it takes a long time, often years, for appeals and complaints to come up for hearing in commissions, if a complaint regarding non-compliance is listed at the end of the queue, the matter will be rendered meaningless for the complainant.

Perhaps the most concerning provisions of the rules is the proposal to allow for the withdrawal of appeals based on a written communication by the appellant and closure of proceedings upon death of the appellant. There is no provision in the RTI Act which permits, or even leaves open, the possibility of appellants withdrawing their appeals and therefore, again the rules appear to go beyond the law. More importantly, given the Indian reality where RTI applicants continue to be threatened and brow beaten, occasionally physically beaten up, and even killed, such provisions will provide a perverse incentive to vested interests to silence the information seeker through coercion or physical harm. This controversial proposal is especially concerning given that the central government has failed to implement the Whistle Blowers Protection Act which was passed by parliament more than three years ago.

The government has provided a window for people to send their comments on the proposed rules. This provides an opportunity to address the problematic provisions and to even formulate rules that would further the transparency regime in the country. For instance, while the Act empowers people to access information about a private body which can be accessed by a public authority under any other law, there are no rules to specify how this clause can be operationalised. This has resulted in the provision remaining largely unused despite its potentially transformative implications. Similarly, the central government could use this opportunity to define the accountability framework for implementation of section 4 disclosures, by fixing responsibility for compliance on specific officials in public authorities and linking it with the performance appraisal of such individuals.

Anjali Bhardwaj and Amrita Johri are RTI activists and associated with Satark Nagrik Sangathan and the National Campaign for Peoples Right to Information.