The activist was charged with sedition, waging war against the state and sections of the UAPA, but the police could not produce any evidence in court. 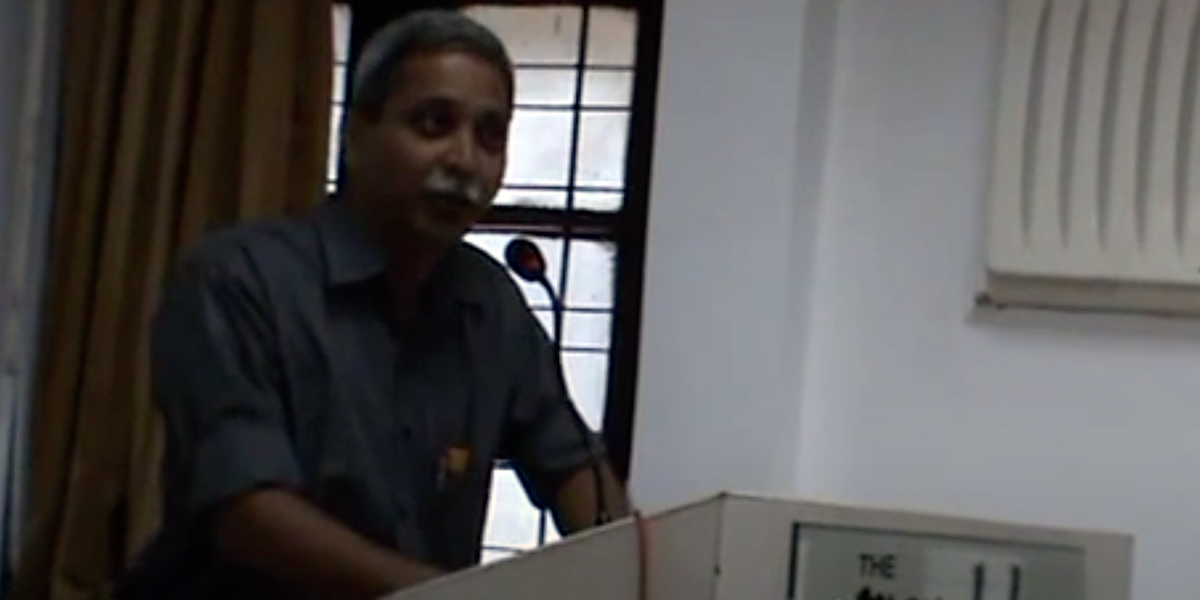 New Delhi: Activist Prashant Rahi and three others, who were accused by the Uttarakhand police of being Maoists, were acquitted after the case against them collapsed – 14 years after their arrest, according to a Rediff report.

The activist was arrested in December 2007 and charged with sedition, waging war against the state, conspiracy and under various sections of the draconian Unlawful Activities (Prevention) Act (UAPA).

According to Rediff, Rahi’s arrest was presented by the Uttarakhand police as a “major strike against Naxalism”. It fell apart because the police could not produce any evidence in court, according to the report.

The prosecution presented three independent witnesses in court, of whom one turned hostile and “serious discrepancies and contradictions emerged in the cross-examination” of the other two. Even the policemen contradicted one another in their depositions, while procedural requirements were also not met, Rediff said.

Rahi’s daughter Shikha told Rediff that she was “overjoyed” with the verdict. However, she said her father was on a stretcher because he was suffering from sciatica and was not taken to the hospital.

Despite his acquittal in the Uttarakhand case, Rahi will continue to be in jail in Maharashtra. He was convicted in a separate case – again on charges of being a Maoist – in Gadchiroli.

Rahi was released on bail in 2011. But he was arrested by the Maharashtra police in 2013 – again on charges of being a Maoist. He and professor G.N. Saibaba, who was teaching at a Delhi University college at the time, and others were convicted in the case in 2017. The final appeal against the conviction is pending.

While the Uttarakhand police claimed that Rahi had been arrested from the Udham Singh forests. The police had gone to the forest specifically to “apprehend Maoists” who were “holding a camp”, according to Rediff. They said that four alleged Maoists ran away and only Rahi could be caught.

However, Rahi has maintained that he was arrested by plainclothes policemen near Dehradun on December 17, 2007. He was falsely shown as arrested only five days later, during which time he claimed he was brutally tortured.

Speaking to the Times of India after his second arrest, Rahi’s wife Chandrakala said, “There were only two hearings left in the Uttarakhand case against Prashant. We were expecting the case to finish soon. His re-arrest looks like a ploy to prevent him from being free. It is obvious he is being targeted for his work on political prisoners.”

One of the lawyers who represented Rahi in the Maharashtra case was Surendra Gadling, who has now been arrested in the Elgar Parishad-Maoist links case along with several activists, lawyers and artists.