Less than 5% of those sentenced to death in trial courts finally have their sentences confirmed, but spend years on death row before their commutation or even acquittal. 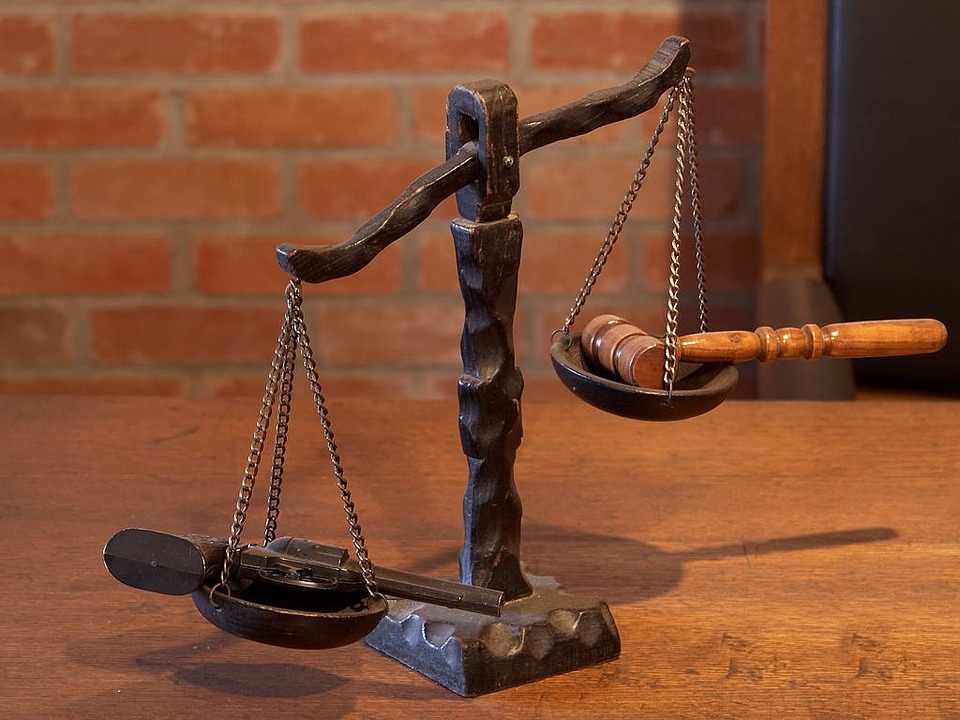 Discussions around the death penalty in India most often refer to the ‘rarest of rare’ doctrine. This doctrine was formalised in the 1980 Bachan Singh vs State of Punjab judgment, establishing that a person could be sentenced to death only in the rarest of rare cases – both in terms of the crime committed, and also whether the convict was seen as beyond possible reform and rehabilitation.

But how do courts at different levels interpret this doctrine? Recent data published by the Centre on the Death Penalty in their Death Penalty India Report for the period 2000-2015 highlights serious inconsistencies in the judiciary’s approach.

The number of individuals sentenced to death by trial courts in this period across India was 1,810. However, the report’s analysis is based on 1,486 cases where the first appeal had already been decided at the time of research, and where the nature of the offence could be determined through reported judgments.

Two data points literally leap out of the report.

First, is the seemingly unwarranted proliferation of death sentences. It turns out that of the 1,486 prisoners sentenced to death by trial courts, only 73 death sentences – merely 4.9% of the total – are eventually confirmed after the appeals process in the high courts and the Supreme Court ends. However, this doesn’t mean that they will be hanged as they have the final recourse of taking their appeals to the president.

Second, and just as shocking, nearly one-third of those sentenced to death in trial courts were ultimately acquitted. Thus, of the 1,486 individuals sentenced to death, as many as 443 – 29.8% of the total – were found by higher courts to be not just undeserving of the death sentence but actually to be innocent of the crime for which they were being sent to the gallows.

There are two ways of looking at these figures.

One would be to say look, at least the country has a legitimate appeals process, and that only 73 prisoners were finally sentenced to death in the last 15 years. So whatever the trial courts may have said, India’s higher courts are capable of ensuring that the “rarest of rare doctrine” is respected, and that only those who “really deserve it” are sentenced to death once the process is over.

The other view, though, raises more questions than answers. Why aren’t we looking at what the prisoners are going through? Maybe they aren’t being finally made to face the hangman, but what about the years they spent on death row, the trauma they and their families faced? What meaning is really left in the “rarest of rare” doctrine once we know these statistics?

“[These statistics] call for a deeper interrogation into the reason for the imposition of the death penalty by trial courts in the overwhelming number of cases where it is found to be unwarranted by the high courts. In this context, it is important that we acknowledge the mental anguish as well as the social and economic repercussions of a death sentence on the prisoners and their families before the latters eventual acquittal or commutation,” the report says.

High courts in the country have acquitted 428 prisoners sentenced to death by trial courts in the last 15 years (one of whose sentences was later enhanced to death by the Supreme Court), and the Supreme Court acquitted 15 prisoners whose death sentences were confirmed by high courts and one whose sentence was confirmed by a Terrorism and Disruptive Activities (Prevention) Act (TADA) court. The funnel, as one moves from trial court to high court to Supreme Court gets narrower and narrower: For the 15 acquitted by the Supreme Court, the average duration spent on death row was 41.1 months – that’s almost 3.5 years. Even the appeals process is often hard to manoeuvre for prisoners, alienated as they are from the justice system.

One of the researchers on the project, Chinmay Konjia, has written about what life after acquittal was like for a former death row prisoner Adambhai Suleiman Ajameri. Ajameri was an accused in the Akshardham Temple case of 2002, and had spent 11 years in prison (eight of those on death row) before his acquittal.

“When we first met Adambhai at the Sabarmati Central Jail in February 2014, we found a man who had given up hope for justice and freedom,” Konjia wrote. “Adambhai had persistently pleaded innocence, but was convinced that nobody wanted to listen. His hopes revived only when the case reached the SC. While acquitting all the acc­used, the apex court was scathing in its criticism of the inc­o­­m­petent investigation and sharply admonished the police and the then Gujarat home minister, CM Narendra Modi.”

Adambhai’s denials were met with torture, the “horrific details” of which “made my blood run cold”:

“When physical torture didn’t elicit the desired response, investigators would resort to emotional tort­ure by threatening phy­­sical and sexual violence on his family. Eleven years of his life cruelly snatched away from him and his family has left Adambhai a broken man. A free man for six months, he was still struggling to rehabilitate himself to many things new. Years passed like a blink, Ahmedabad itself has changed with widespread ‘development’ and old acquaintances had moved on. Adambhai is struggling to make sense of these changes. He had forgotten places, routes and directions in the city he had once lived in. Could the state ever compensate him, give back his children and wife those tortured years? The unspoken question hung in the air as I took his leave.”

Experiences of prisoners currently on death row about their trials and appeals process collected by the death penalty project and published in the Death Penalty India Report may also serve as an example of what this process is like for prisoners:

The experiences of prisoners in the legal system during the long confirmation and appeals process, along with stories from those living on death row, create an image of what prisoners sentenced to death and their families go through, even if they may never actually face the gallows.

Names of prisoners have been changed for anonymity  More information on the report and the Centre on the Death Penalty is available here.