The activist, who has been arrested for her role in anti-CAA protests, is still in custody and is being interrogated in another case. 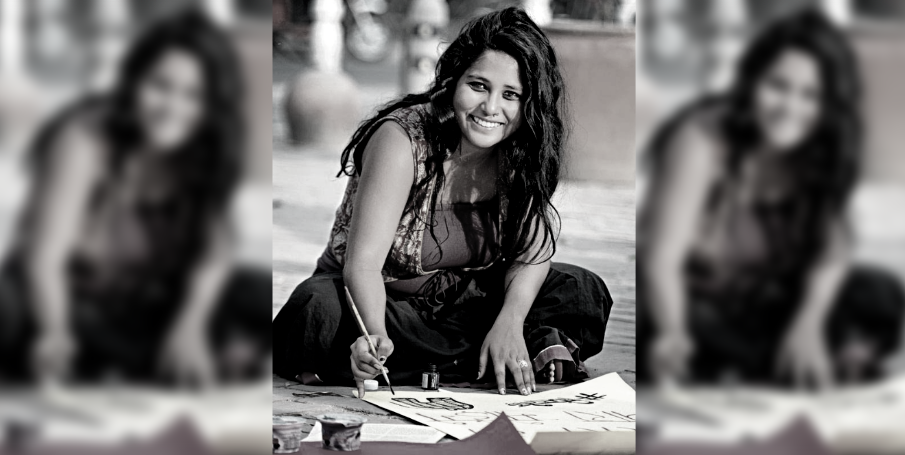 New Delhi: Devangana Kalita, one of the two members of the Pinjra Tod women’s movement who were arrested by the Delhi police in cases related to their presence in anti-Citizenship Amendment Act protests, was granted bail in the Daryaganj violence case on Tuesday.

The metropolitan magistrate Abhinav Pandey said that the police could not produce any concrete evidence to support her role in violence that broke out in December 2019, at Daryaganj during one of the protests against the controversial citizenship law.

However, she is still being interrogated in another case. This means that she will have to remain in custody for now.

Kalita and Natasha Narwal, both research scholars in Jawaharlal Nehru University, were arrested on May 23 in a case related to violence that erupted in Jafrabad during the anti-CAA women’s sit-in.

When both of them were granted bail in the case, the Delhi police crime branch moved immediately to arrest them again in a separate case. Subsequently, the police filed another FIR against them in separate cases. Narwal was also separately arrested by the crime branch in a Unlawful Activities (Prevention) Act (UAPA) case. Both of them were sent to 14-day judicial custody on May 28.

In what reads like a stern indictment of the police, magistrate Pandey while granting bail to Kalita said, “The accused allegedly, on the basis of social media posts participated in protests against the NRC Bill, but so far as the investigation been carried out till now, no direct evidence attributable to the accused has been found to bring her to the offences u/s 325/352 of IPC.”

He further said that the police charged Kalita on the basis of medico-legal certificates (MLCs) of injured persons who claimed she was present at the scene of the violence, but “CCTV footage” did not “specifically show the accused to be involved in any violent activity.”

He contended that mere MLCs of the injured persons are not sufficient to make a strong prima facie case to deny bail to the accused. Pandey added that no incriminating material was found in Kalita’s laptop and phone.

In such a situation, he said, it was difficult to establish that Kalita had incited or participated in any violent activity. He acknowledged the possibility that Kalita, who is not a habitual offender or a previous convict, could have intended to participate in a peaceful protest which later turned violent.

The magistrate observed that given Kalita’s readiness to cooperate in the investigation, she could be given bail with conditions. He restricted her from participating in any protest, asked her to deposit a sum of Rs 30,000 as surety and also her passport till the investigation is pending.

Along with Narwal and Kalita, Jamia Millia Islamia students Safoora Zargar, Meeran Haider, Shifa-Ur-Rehman, and Asif Iqbal Tanha have also been arrested and slapped with the stringent UAPA charges in connection with their alleged role in the Delhi violence.

The crackdown on students has come in for bitter criticism from a large section of civil society, which alleges that the arrests of students, who would have cooperated with the police in its probe, are diversionary tactics by the Modi government to hide its failures to contain the COVID-19 pandemic successfully.