The rules go beyond the scope of the parent legislation, said lawyer Uday Bedi in his petition. 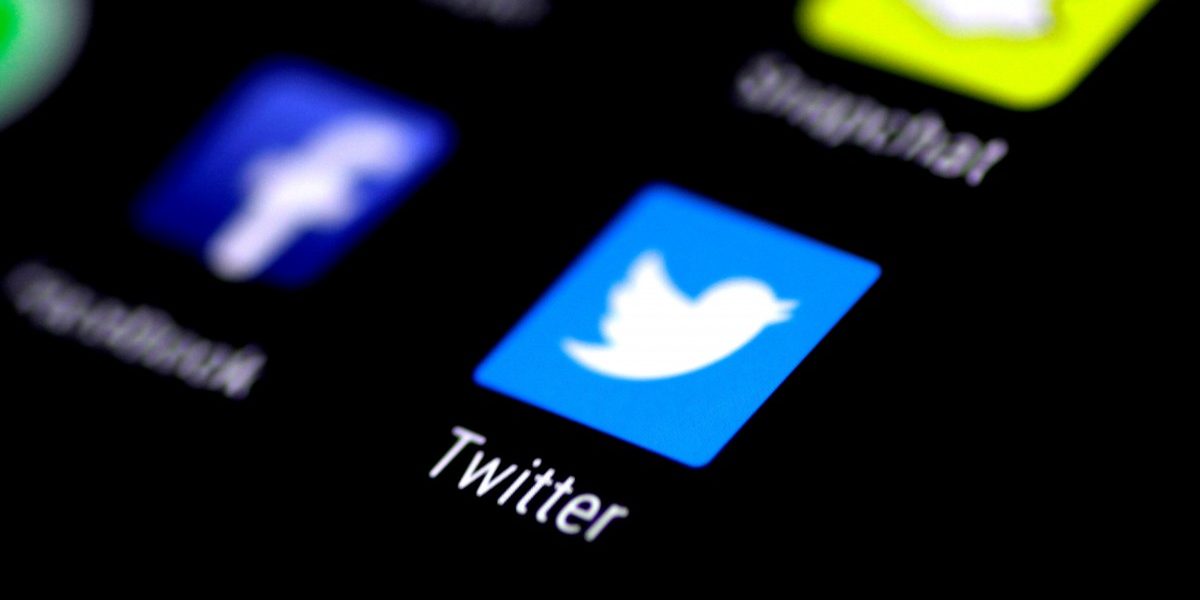 According to Bar and Bench, in his challenge before the Delhi high court, Bedi contends that the new Rules “grossly disregard” his fundamental rights as a user of social media intermediaries such as WhatsApp, Instagram and Twitter, among others.

The petition challenges Rule 3 and 4 of the IT Rules because they provide “sweeping powers” to social media intermediaries to voluntarily remove content on the basis of complaints received, according to LiveLaw.

The challenged rules violate Articles 14 (right to equality, including the right against arbitrariness), 19 (which includes freedom of speech and expression) and 21 (right to life and personal liberty, which is interpreted to include the right to privacy) of the constitution, the petition says.

The operation of these rules, the petition says, no longer affords protection of privacy “in his [Bedi’s] communication with his peers and clients, freedom to express his views and protection from arbitrary action of the State”, according to Bar and Bench.

The rules have been made in “bad faith” and in disregard of the doctrine of separation of powers and checks and balances that exist in a democratic form of government, the petition adds.

The IT Rules, by giving private social media intermediaries the power to remove content on the basis of complaints received by private persons or voluntary, overrule the Supreme Court’s judgment in Shreya Singhal, the petition contends. In that order, the top court had held that intermediaries cannot be given the power to judge as to which requests for taking down any information are legitimate, and which are not.

“While giving powers in excess of the powers given under the parent legislation, to voluntarily remove access to information that does not conform to Rule 3(1)(b), the Impugned Rules have allowed the SMIs to place the users of these platforms under constant surveillance which is a gross breach of the right to privacy which has been recognised by the Hon’ble Supreme Court of India in K.S. Puttaswamy v. Union of India, (2017) 10 SCC 1,” it adds, according to LiveLaw.

The rules would empower WhatsApp to constantly watch all communications taking place on the platform and the “threat of criminal liability” has been placed on the intermediaries if they do not breach the privacy of the users to track the data and information being exchanged, it says.

The rules are arbitrary and irrational as they do not prescribe any guidelines with respect to qualification, expertise, experience and judgment skills, or the procedure of appointment of a Grievance Officer or Chief Compliance Officer by social media intermediaries, who have been given the responsibility of disposing of complaints, the petition says according to Bar and Bench. In addition, there is no appellate procedure against the decision of the grievance officer and/or the chief compliance officer, the petition pointed out.

The author of the information is not given a chance to be heard before it is removed, effectively depriving him of his fundamental rights without even being heard, Bedi contends.

The petition has also pointed out that the requirement on significant social media intermediaries to find out the first originator of a message, which “completely breaches the right to privacy as the same is not possible without decrypting all information that is stored, published, hosted or transmitted”. This is “shockingly disproportionate and deeply pervasive encroachment over the right to privacy”, it says.

Bedi has urged the high court to strike down Rules 3 and 4 of the IT Rules, 2021 “to the extent that they violate the fundamental rights of the Petitioner and also go beyond the limits of the Information Technology Act, 2000.”

“Impugned Rules are anti-thetical to the fundamental principles of democracy which is part of the basic structure of the Constitution, where the State agencies are liable to be transparent and the citizens are allowed various rights and freedoms,” the petition says, according to LiveLaw.

Several media houses, journalists and social media platforms have challenged the new IT Rules, including The Wire.