Krishna believes the rules violate his rights as a cultural commentator and artist. 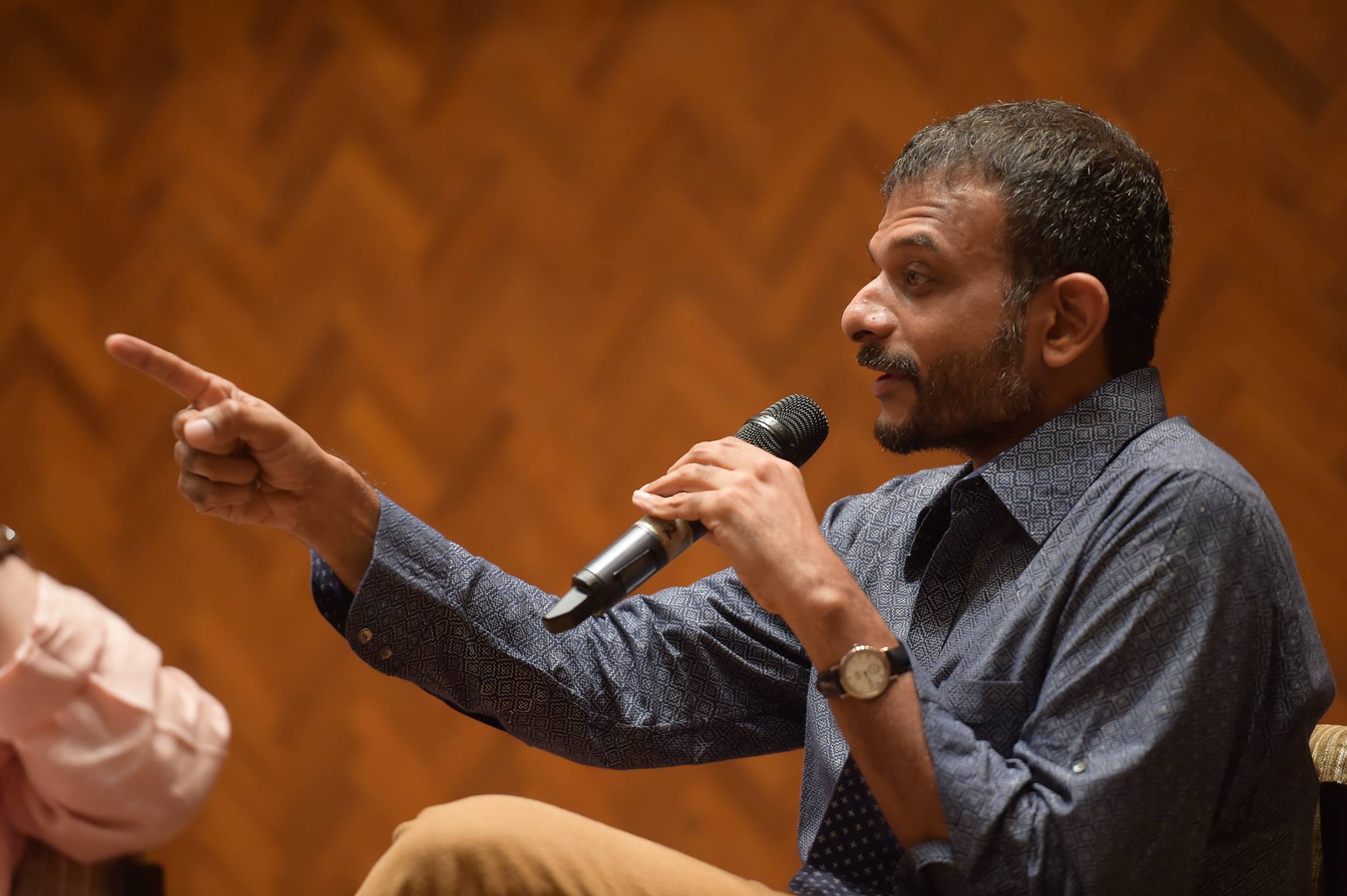 This is among the many challenges to new IT rules mounted in various high courts around the country, beginning with The Wire and The News Minute’s challenge in the Delhi high court in early March.

The Madras high court on Thursday issued notice to the Centre on Krishna’s petition, LiveLaw reported. The government’s counter-affidavit should be filed within three weeks, the bench said.

Advocate Suhrith Parthasarathy, appearing for Krishna, told the court that the rules violated the fundamental rights to freedom of expression and privacy, and were also ultra vires the Information Technology Act, under which they were framed.

Watch | Big Tech vs the Govt: Why Citizens Stand to Lose the Most With the IT Act

“For me, privacy, like music itself, is an experience. When I think of privacy, I think of life, intimacy, experience, discovery, security, happiness, the lack of fear and the freedom to create. I think of liberty, dignity and choice as facets inherent in me and not just as an artist but as a human being,” it continues.

The Code of Ethics laid down in the rules for digital media publications is particularly troubling, Krishna says.

As an artist and critic, this vagueness in the Code of Ethics is especially concerning to me. As someone interested in exploring the boundaries of Karnatic music and in taking the art form beyond its existing, narrow social confines, the endeavour of my art is to ask difficult questions. My apprehension today is that the work that I produce in trying to reshape art and in dissenting from the conventional mores of society will fall foul of the Code of Ethics contained in the Impugned Rules. Indeed, publishers of online curated content, facing the threat of sanctions imposed by Part III of the rules, are likely to err on the side of caution,” the petition states.

The Central government’s new IT rules are now facing several legal challenges – including one filed by The Wire – for their vague and arbitrary nature. The petitions have alleged that rules go against both the constitution and the IT Act.

Most recently, WhatsApp sued the government, saying the new rules would end privacy. The lawsuit asks the Delhi high court to declare that one of the new rules is a violation of privacy rights in India’s constitution since it requires social media companies to identify the “first originator of information” when authorities demand it.

Read the full text of Krishna’s affidavit below.

TM Krishna’s affidavit by The Wire on Scribd