Vikram Walia and Jasvir Singh, charged with abduction and murder, are due to hang on October 25 unless their sentences are delayed by review petitions. 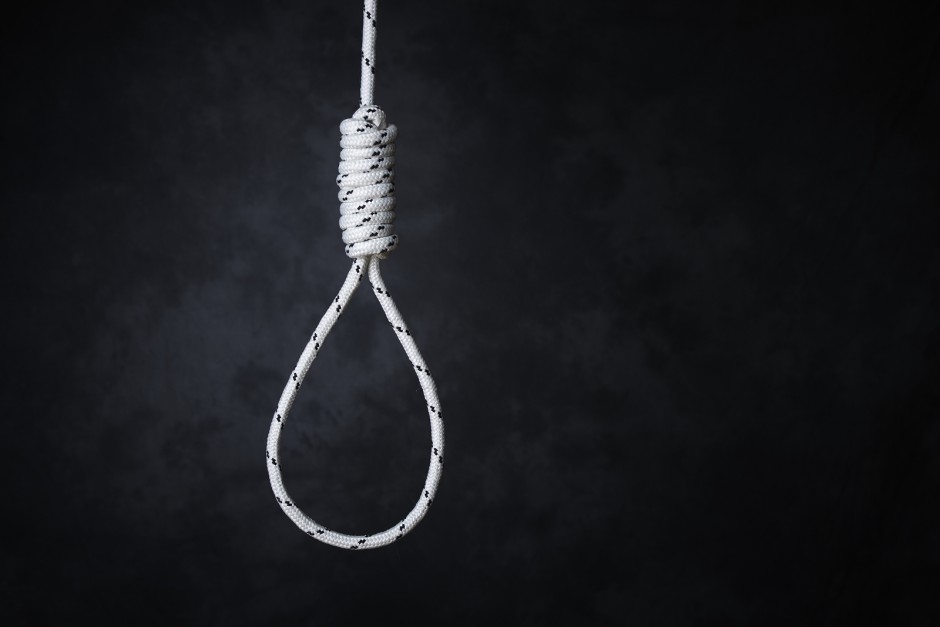 Even as the countdown has begun for the hanging of two convicts, Vikram Walia and Jasvir Singh, at Patiala central jail at 9 am on October 25, their lawyers have moved the Supreme Court to reopen the hearing of their review petitions, which were dismissed in chambers in 2011.

The court has listed their pleas for hearing by a three-judge bench on October 18.

The two convicts were found guilty of kidnapping Abhi Verma alias Harry, aged 16, from outside his school in Hoshiarpur and killing him with an anaesthesia overdose. Their death sentences were confirmed by the Supreme Court in 2010, while the court commuted the death sentence of their sole accomplice, Singh’s wife Sonia, to life imprisonment.

Walia was about 26-years-old, Singh was 24 and Sonia 29 when the offence was committed. When explaining why it had commuted Sonia’s death sentence, the Supreme Court said:

“Keeping in view the overall picture and the fact that at the time when Abhi Verma had been kidnapped from outside the DAV School, Sonia had not been present and that she may have got embroiled in the conspiracy with her husband and Vikram Singh on account of having come under their pressure, some leniency must be shown to her.”

In 2015, the court dismissed Singh’s challenge to the vires of Section 364A of IPC, which prescribed the death sentence for the offence of kidnapping. Their contention was that the punishment prescribed under Section 364A was disproportionate to the gravity of the crime.

The court held that as Section 364A also gave the sentencing judge the option to prescribe the lesser sentence of life imprisonment, it cannot be said to have compromised judicial discretion in sentencing a convict under it.

The court also held that the appellants were found guilty not only under Section 364A, but even for murder, punishable under Section 302 of the IPC. The court refused to revisit the question of their sentence thus:

“A sentence of death in a case of murder may be rare, but, if the courts have, upon consideration of the facts and evidence, found that the same is the only sentence that can be awarded, it is difficult to revisit that question in collateral proceedings like the one at hand.”

President Pranab Mukherjee rejected their mercy petitions on August 7 this year, having received the necessary recommendation from the home ministry on June 23.

Having exhausted almost all the available legal remedies, the plea to reopen their review petitions is perhaps the last glimmer of hope for the two convicts.

The Supreme Court had granted this relief to death row convicts who could not avail the option of their review petitions being heard in open court by a three-judge bench in Mohd. Arif case in 2014.

A five-judge constitution bench in that case, by a majority of 4:1, had held as follows:

“We are conscious of the fact that while awarding a death sentence, in most of the cases, this court would generally be affirming the decision on this aspect already arrived at by two courts below, namely the trial court as well as the high court. After such an affirmation, the scope of review of such a judgment may be very narrow. At the same time, when it is a question of life and death of a person, even a remote chance of deviating from such a decision while exercising the review jurisdiction, would justify oral hearing in a review petition…We feel that this oral hearing, in death sentence cases, becomes too precious to be parted with…. However, when it comes to death penalty cases, we feel that the power of the spoken word has to be given yet another opportunity even if the ultimate success rate is minimal.”

“Review petitions are inartistically drafted. And oral submissions by a skilled advocate can bring home a point which may otherwise not be succinctly stated, given the enlarged scope of review in criminal matters….”

Although the bench had provided an outer limit of 30 minutes for the oral hearing of such review petitions, post Mohd.Arif, the court has been very liberal in granting more time than the limit for review petitioners to make their submissions.

In Mohd. Arif, the court reasoned as follows:

“We feel that the fundamental right to life and the irreversibility of a death sentence mandate that oral hearing be given at the review stage in death sentence cases as a just, fair and reasonable procedure under Article 21 mandates such hearing, and cannot give way to the severe stress of the workload of the Supreme Court.”

The Supreme Court held in Mohd. Arif that the right of a limited oral hearing in the review petitions where a death sentence is given shall be applicable only in pending review petitions and such petitions filed in the future.

The court held as follows:

“It will also apply where a review petition is already dismissed, but the death sentence is not executed so far. In such cases, the petitioners can apply for the reopening of their review petition within one month from the date of this judgment. However, in those cases where even a curative petition is dismissed, it would not be proper to reopen  such matters.”

As Walia and Singh did not apply to reopen their review petition within a month from the date of the judgment in Mohd Arif, that is, September 2, 2014, they have first filed a petition to condone this delay.

Their review petitions were dismissed on April 20, 2011 by the bench of justices Harjit Singh Bedi and J.M.Panchal.

On October 18, a bench of justices Dipak Misra, Amitava Roy and A.M. Khanwilkar will decide whether to condone the delay and stay the warrant of execution of the death sentence on October 25 at 9 am, as ordered by the Hoshiarpur district and sessions judge on September 27.  The court, in all probability, will fix a date for the oral hearing of the review petitions.