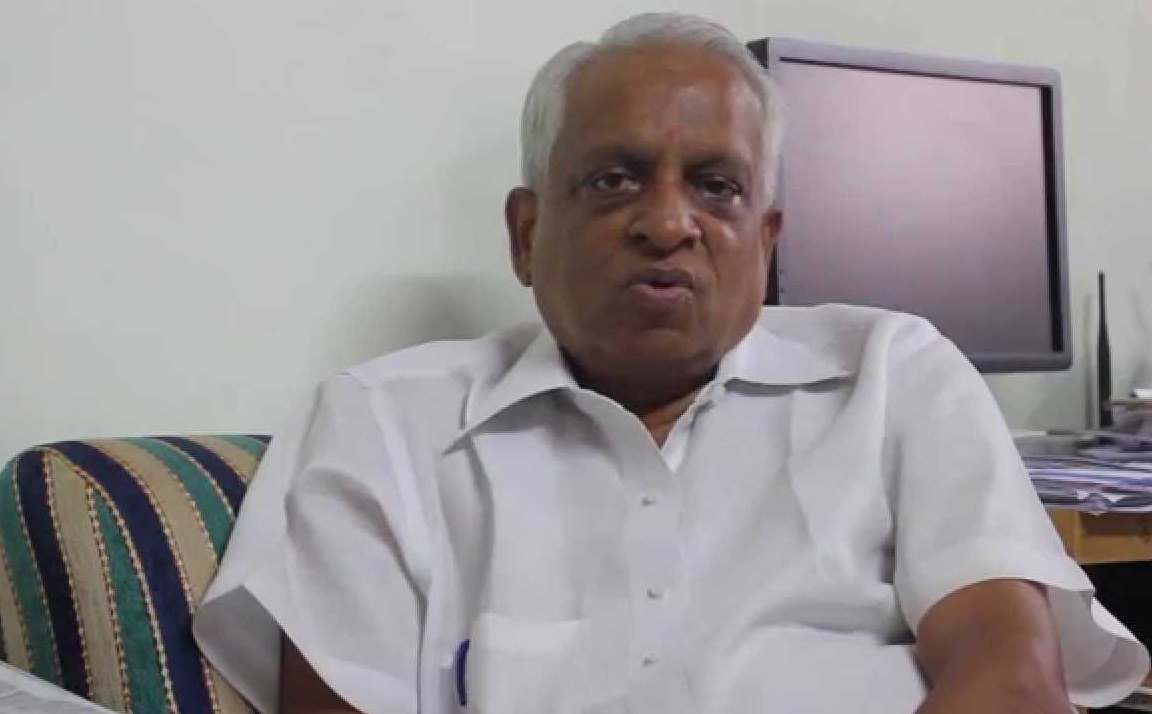 New Delhi: Every year, the Union Ministry of Home Affairs used to provide details on the selection process for Padma Awards soon after Republic Day. This year, however, it declined to do so claiming that the “process is not yet completed”. But that has not deterred Right to Information activist Subhash Chandra Agrawal from filing further petitions seeking an answer as he feels the entire process has been slowed down deliberately.

He believes what happened with his RTI query on the awards is part of a definite pattern.

“The replies you get nowadays are vague and the information which used to be provided easily earlier is now being denied,” he told The Wire in an interview on Monday. Moreover, with the post of the Chief Information Commissioner lying vacant since the last incumbent, Rajiv Mathur, retired in August 2014, “work has come to a complete standstill in two registries,” he said.

The worrying aspect for him is that petitions filed before key offices like Rashtrapati Bhawan, the Prime Minister’s Office, Supreme Court and High Courts are getting dumped there as the CIC used to himself address them. “The work of the registry he handled before becoming CIC and the one he handled as a commissioner have both been impacted. So the pendency of cases being handled by these is likely to go up to three years.”

Another area of concern, Agrawal said, is the quality of orders which are being issued by the Central Information Commission. “As CIC, Wajahat Habibullah used to deliver detailed orders which could make for complete stories. But now, very often, the orders are really short and often do not contain the background, which makes it difficult for the media to comprehend what they are all about.”

The working of the CIC has also suffered as the Centre has questioned its authority and powers to increase the salaries of staff taken on contract. “Mathur had engaged several people through outsourcing of jobs, and their salaries were raised about 10 per cent every year. But the Department of Personnel and Training not only questioned this but also moved for recovery of enhanced salaries and arrears, adversely affecting its functioning,” said the veteran RTI activist.

On Monday, former CIC Shailesh Gandhi also flagged these issues in an open letter titled “The RTI Act: Present Status,” in which he attacked Prime Minister Narendra Modi for taking “preemptive action by not appointing a Chief Information Commissioner at all to render it dysfunctional.”

Gandhi, during whose tenure from 2008 to 2012, the Commission had delivered several important judgments and significantly increased its rate of disposal of cases to as many as 22,351 (in 2011) regretted the fact that the disposal of cases had dropped sharply to 16,006 in 2014.

He has also highlighted the fact that the selection of Information Commissioners has become an issue of “political patronage”; that, along with the government’s belief that “transparency is a hindrance”, posed two of the greatest challenges to the implementation of the RTI Act in the country, his letter says.

“Their (commissioners’) orders are often biased against transparency and in many places a huge backlog is being built up as a consequence of their inability to cope,” Gandhi lamented, adding that “most of these commissioners do not work to deliver results in a time-bound manner and lose all moral authority to penalise information officers who do not work in a time-bound manner.”

Shailesh Gandhi’s letter comes within days of Congress President Sonia Gandhi raising the RTI issue in Parliament. In an intervention in the Lok Sabha, she had accused Modi of taking a “blatant U-turn” on the promise of transparency and good governance by keeping the post of CIC vacant and by not working towards establishing a Lokpal.

She charged that the Prime Minister had made sure that “highest offices are not accountable under the RTI Act” and so “citizens no longer have the right to question the government.”