In accordance with a Supreme Court mandate, the Modi government on July 23 had instituted a high-level committee to 'deliberate' separate penal provisions to rein in mob violence. 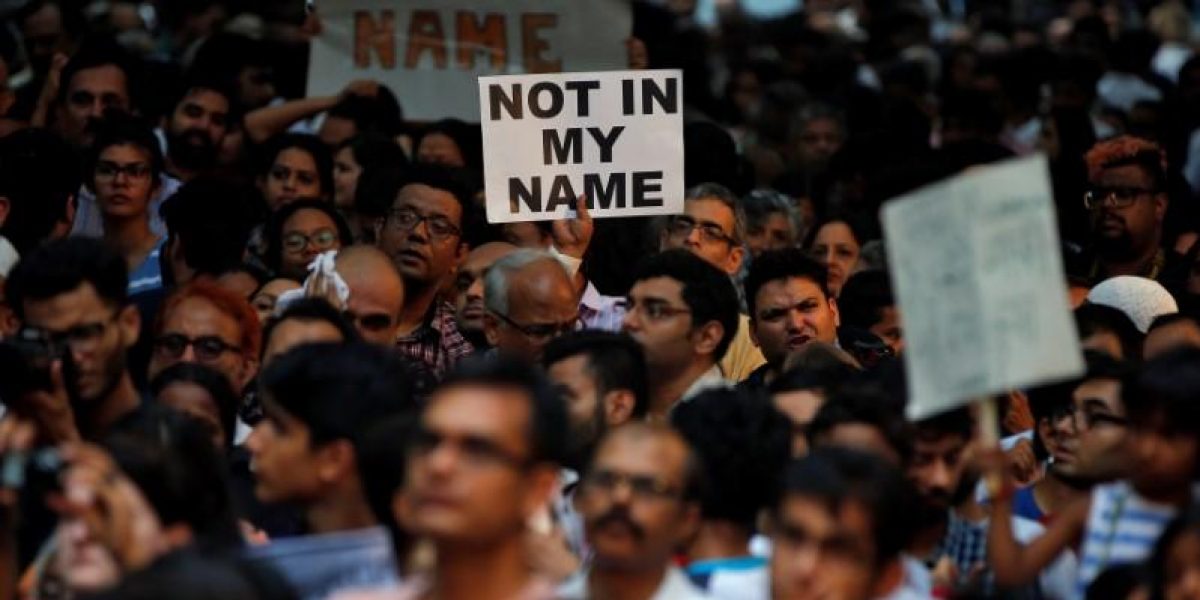 New Delhi: A Central government sponsored draft report on lynching has reportedly suggested amendments to the Indian Penal Code and Code of Criminal Procedure to strengthen police action against violent mobs and crimes committed by them. In accordance with a Supreme Court mandate, the Narendra Modi government on July 23 had instituted a high-level committee headed by union home secretary Rajiv Gauba, which was entrusted with the task to “deliberate” and “make recommendations” for separate penal provisions to rein in mob violence.

The committee is scheduled to submit its suggestions to the home ministry tomorrow.

According to media reports, the draft includes suggested amendments to the IPC and CrPC, like strengthening the police in taking action against those involved in mob violence, making such crimes crime non-bailable, fast-tracking trial in such cases through special courts, and providing compensation to the victims from a central fund. 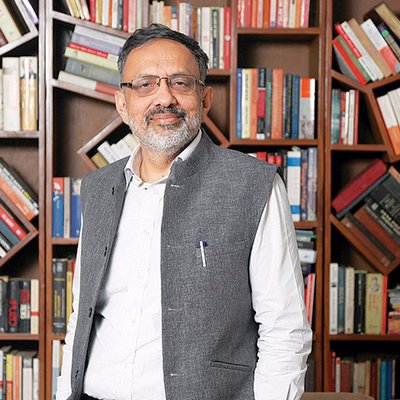 The group has reportedly also addressed the necessity of a separate law, dubbed informally as Maanav Suraksha Kanoon (MASUKA), specifically to deal with mob violence.

It is believed that the Gauba committee will take inputs from other stakeholders and then take a final call on the draft report within a couple of days. The committee includes secretaries of the departments of justice, legal affairs, legislative department, and social justice and empowerment. Additionally, the group held talks with Congress leader Tehseen Poonawala, who previously petitioned the Supreme Court with others to seek action against cow protection groups.

It was in response to these petitions that the Supreme Court requested parliament to create a separate law expressly to deter such crimes.

The Wire reached out to senior advocate Rebecca John for a comment on the committee. “The most important consideration is whether there is any positive intent behind this committee, or whether it is simply a means to airbrush the matter at hand. What is lacking is intent and determination on part of the police and the administration to go after these crimes. If this sub-committee wishes to encourage the government to take concrete action, I have absolutely no problem with it. But my larger contribution is this: is the government serious about this?” she asked.

In turn, this group will submit its report to Prime Minister Narendra Modi.