Justice Sen stated that “Pakistan declared themselves an Islamic country and India since was divided on the basis of religion should have also been declared a Hindu country but it remained a secular country.” 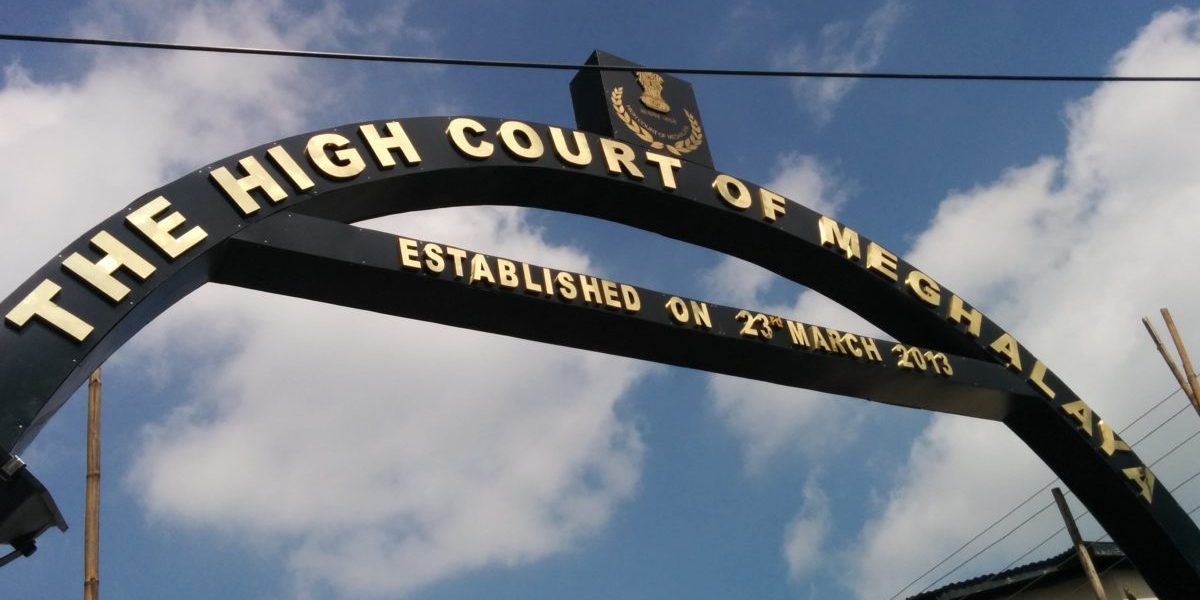 New Delhi:  A division bench of the Meghalaya high court has set aside a controversial order passed by the former chief justice of the court, Justice S. R. Sen, which included his observation that “India should have been declared a Hindu Rashtra” after Partition.

Justice Sen, now retired, made that observation on December 10, 2018, while passing a judgement in response to a petition by Amon Rana seeking a directive to the state authorities to issue him a domicile certificate required to apply for a job in the Army. At that time, protests across the Northeast against the Narendra Modi government’s attempt to bring an amendment to the Citizenship Act, 1955 to facilitate Indian citizenship to a certain groups of foreigners on religious grounds was at fever pitch.

Justice Sen touched upon the subject while disposing off the case in favour of the petitioner and reportedly stated that “Pakistan declared themselves an Islamic country and India since was divided on the basis of religion should have also been declared a Hindu country but it remained a secular country.”

Stating that many residents face difficulties in getting a domicile certificate from the authorities and that it needed close examination, he also referred to lakhs of people left out of the final draft National Register of Citizens (NRC) in Assam. Calling it “defective,” he contended that while many foreigners became Indian, “original Indians” were left out of it. “Nobody should try to make India … another Islamic country. Otherwise, it will be doomsday for India and the world.”

On May 24, the two-member bench of the high court led by the incumbent chief justice Mohammad Yaqoob Mir termed it “legally flawed” and “inconsistent with the constitutional principles”.

The bench, which also included Justice H.S. Thangkhiew, stated that “After bestowing our thoughtful consideration to the entire gamut of the matter we have reached to firm conclusion that the judgement impugned dated 10.12.2018 is legally flawed and is inconsistent with the constitutional principles., the observation made and directions passed therein are totally superfluous, therefore is set aside in its entirety.”

Justice Sen’s judgement drew instant criticism from a wide section of people including from the CPI (M) demanding his removal from the post.

On December 14, 2018, Justice Sen issued a clarification stating that he had neither commented against the secular tenets of the Constitution nor was it politically motivated.

A special leave petition was also filed against the judgement in the Supreme Court by an advocate, Sona Khan, aside from the state government moving a petition before the high court against it. In February, a two-member bench headed by Chief Justice Ranjan Gogoi issued a notice to the Meghalaya high court registrar on the petitioner’s plea that Justice Sen’s judgement was not only “legally flawed” but also “historically misleading”.

The May 24 order came in response to the state government’s plea against the judgement.