"The apprehension [that radiation from the tower will impact residents' health] does not have a scientific backing," the judge said. 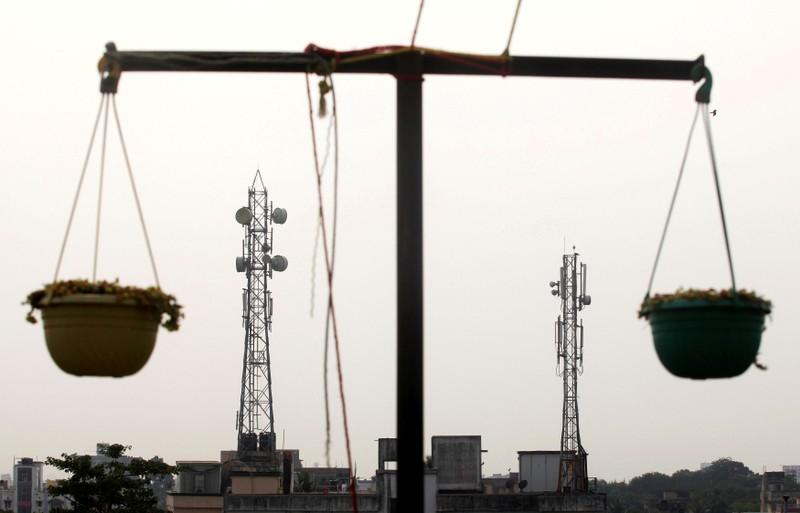 New Delhi: The Madras high court has ordered police protection for the Reliance Jio team setting up a cellphone tower in Coimbatore, and said that fears of possible radiation are unproven and so cannot come in the way.

Local residents had protested against the cell towers construction, and Reliance Jio had asked the police for protection while constructing the tower. When the police did not respond, the company approached the high court. While ruling in favour of Reliance Jio, Justice N. Anand Venkatesh said, according to Bar and Bench,

The judge also noted that Reliance Jio and other telecom companies have had the government’s approval to build such towers since 2002.

Fears that radio-wave exposure will have long-term health impacts aren’t new. Most recently, this debate was renewed at the rollout of the next generation of mobile internet connectivity – 5G – nears.

As The Wire has reported, exposure to radio-waves hasn’t been found to be as directly harmful as X-rays or ultraviolet radiation. There are a few studies, though, that have shown that continuous exposure may cause small amounts of localised heating. The link between that heating and serious health impacts – if such a link exists – is yet to be uncovered.

Also read: As 5G Rollout Nears, the Unending Debate Over Health Effects Is Back

Even though these studies have been inconclusive at best, they have managed to create public panic because of how they have been portrayed in popular and news media. K.S. Parthasarathy, former secretary of the Atomic Energy Research Board, wrote in The Wire:

“Unfortunately, less accurate and provocative media coverage of [nuanced studies] may excite raw emotions even as the perceived harm in this instance is more than the actual harm. Possible cancer induction by cellphone radiation concerns people. Anecdotal evidence and highly publicised litigations filed by persons claiming that cellphone radiation injured them fan the fire.”

This means that those portraying the impacts of such radiation need to proceed with some amount of caution – and raise certain questions with assuming answers or fuelling paranoia. Unfortunately, that hasn’t always been the case. In Rajnikanth-starrer 2.0, for instance, it is stated with finality that cellphone radiation is dangerous for humans. Tanul Thakur wrote in his review for The Wire,

“For a film centred on the harmful effects of cellphone radiations, 2.0 isn’t interested in technology – in its complexities and complications, in its infuriating and unfortunate contradictions. The adverse effects of cellphones is a hotly debated, and contentious, topic. Studies haven’t been able to pin down whether cellphone radiation is dangerous. But 2.0 can’t care less, nor has the patience to read between the lines, for it is busy giving loud moral spiels on the perils of technology.”

The same caution should apply to news reports. The International Agency for Research on Cancer has created a graded system to assesses environmental factors and their causal relationship with various cancers. Cellphone radiation falls in the ‘2B’ grade – which includes agents for which there’s insufficient evidence of carcinogenicity in animals and limited or inadequate evidence in humans.

While talking about the different grades, the vocabulary we use is particularly important, as Aju Mathew pointed out on The Wire: “How can processed meat carry the same cancer risk as smoking? The answer is rather straightforward: it does not carry the same risk, but it bears the same hazard. A ‘hazard’ is a source of harm. A ‘risk’ is the chance that you will be harmed by that hazard.”

While we wait for more specific answers, how do we answer this conundrum? Do we assume cellphone towers are safe and go on as we were? Or do we blindly trust the few studies that suggest there may be some health implications? Neither of these seems like an ideal answer.

Writing in The Wire, Vasudevan Mukunth suggested a third alternative – a government-issued set of guidelines that lay out what we do and don’t know about radiation, and describe what has and can be done to mitigate harmful effects. While scientists and other industry professionals conduct the further studies that are needed to figure out if the assumption that such towers are safe is valid, these guidelines could help common people get a better handle on the issue.