Under New Law, Madhya Pradesh Has Sentenced 26 Rapists to Death

Activists are concerned that the swiftness with which judgments are delivered might mean the accused – who usually come from poor socio-economic backgrounds – are not receiving a fair trial.

In February 2018, Madhya Pradesh passed a law to allow sentencing those convicted of raping minor girls to death. Since then, the special court set up under the Protection of Children from Sexual Offences (POCSO) Act has served 21 death sentences in 2018 and another five in 2019. Additionally, 168 eight rapists were served life imprisonment in 2018.

One of these judgments was pronounced in a record of five days. Remarking on the swiftness of the judgment, director general of prosecution Rajendra Kumar says, “This is the swiftest capital punishment given to anybody in the history of jurisprudence. This case has found mention in the India Book of Records.”

Many of the accused come from extremely poor socio-economic backgrounds and could not even muster up a lawyer to defend themselves against the charges. One of the shortest trials was that of Motilal Ahirwar, who was accused of raping a seven-year-old girl on May 29, 2018. He was sentenced to life imprisonment on August 8.

The trial of Rajkumar, an autorickshaw driver who was accused of raping a four-year-old girl on July 4 last year, was equally swift. The chargesheet was filed in a Special Court that deals under POCSO on July 20. The verdict was given on July 27.

It turns out that since neither he nor his family could afford a lawyer, he was provided a lawyer from the MP States Legal Services Authority. The lawyer assigned to him was B.M. Rathore, who because of the speed with which the trial was conducted, revealed that he did not even have the time to speak to the accused.

“These are heinous crimes and deserve the strictest punishment,” said Kumar, citing the instance of a four-year-old girl who was abducted and raped by her father’s close friend in Satna district in July 2018. She had to be air lifted in an air ambulance and brought to the AIIMS, where a team of surgeons performed life-saving surgery on her genitalia. She was discharged from AIIMS six months later.

“We did not want to delay the case and applied to a Delhi court to go ahead with the prosecution. A magistrate was appointed and the girl gave her statement over video. The rapist, who was a teacher in a primary school, was convicted over video since the girl recognised him as the abuser. He has been served a death sentence without the victim having to step into the court. This is also a first, where a victim was not required to come to court to give evidence. Even the PMO has taken note of this case,’ said Kumar. 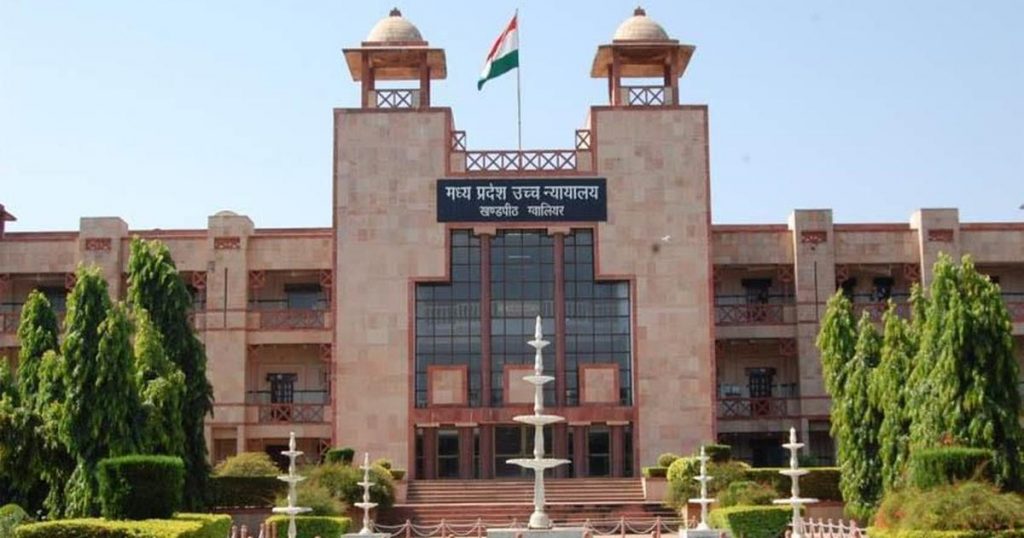 The National Crime Record Bureau’s (NCRB) data shows that in more than 94% instances of rape, the offender is a person that the victim knows – a family member or a neighbour.

“Emotional manipulation does come into play in such cases,” he said, citing the example of a maternal grandfather who manipulated his daughter and granddaughter (who was the victim). Both of them turned hostile during the trial. “The verdict did not go against the investigating team because the DNA report matched the semen of the accused,” said DG Kumar insisting, “scientific evidence goes a long way in providing clinching evidence in these cases.”

The grandfather appealed before the sessions court, which reduced the capital punishment to life imprisonment.

After the death penalty was introduced for the rape of a minor, offenders have killed their victim. The perpetrator may also pressure the victim and family to remain silent.

DG Kumar has come across several such instances, the most heinous being a case where the child’s brother and chacha chose to kill a girl after raping her. They did want her to give evidence against them.

In a majority of the cases, the accused have sought an appeal against the capital punishment. In six cases, the Bhopal high court confirmed the death sentence, while in four, it was reduced to life imprisonment. In some cases, life imprisonment has been given up to death, while in other instances, a rapist is made to serve a 14-year sentence. Convicted rapists are also usually confined to a solitary cell.

Activists who had fought for stringent punishment in rape cases are unhappy with the speed at which these judgments are being delivered.

Dr Ranjana Kumari, who heads the Centre for Social Research, believes these verdicts are ‘a political mockery’, with the courts playing to the political gallery. “At this rate, we will soon hear of thousands of such verdicts from across the country. In the police registry, there are four-and-a-half lakh names of men accused of rape during the past decade. Given these stats, will the state take responsibility for killing so many (rapists) in the future?” she asks.

Also Read: Why Demands for the Death Penalty Are Unwarranted

Kumari cites the example of the two Mewati brothers who were accused of raping and killing a six-year old girl in Mandsaur in Madhya Pradesh in June 2018. The local bar association passed a resolution not to defend them. The lawyer provided by the state said that since the public sentiment against them was so strong, they could not produce a single witness. They were served a death sentence on August 21.

The states of Arunachal Pradesh, Rajasthan and Haryana passed similar laws recently, allowing those convicted for raping a child below the age of 12 to be served a death sentence.

In July 2018, a special court in Alwar sentenced 19-year-old Pintu to death for raping a seven-month-old child in Rajasthan’s Laxmangarh area. In this state, the special judge conducted daily hearings and again, the verdict was delivered in record time.

But the death sentence is considered the rarest of rare punishments. Between 2004-18, only four death sentences were served. From these, three were terrorists while the fourth man who hanged was Dhananjoy Chatterjee who had reportedly raped and murdered a 14-year old girl.

In September last year, the Supreme Court stayed the death sentence Rajkumar, who was accused of raping a four-year-old. Lawyers expect the highest court to stay other cases too.

The Supreme Court stayed the death sentence handed by a Madhya Pradesh special court to a man accused of raping a four-year-old. Credit: PTI

Senior advocate Rebecca John has also expressed concern at the string of judgments issued by the lower courts in Madhya Pradesh. “Women safety should be a priority for any government, but this is hardly the way to show they mean business. These verdicts are nothing but an abdication of the principles of natural justice. Every individual has the right to a fair trial. Unfortunately, a lynch mob mentality seems to have taken over which has created an atmosphere of extreme prejudice,” she said.

Swetashree Majumdar, a young lawyer who worked on preparing the Justice Verma Committee report that made recommendations on rape, police reforms, providing quicker trials and stricter punishment for those who commit crimes against young girls, believes the government has not collated any evidence on whether the death penalty acts as a deterrent in cases of rape.

“We have no statistics to show that the death sentence helps reduce rape. Even if we take the examples of our neighbours – Pakistan, Bangladesh and Afghanistan – who hand out the death penalty for rape, we find that it has not acted as a deterrent. The system desists from handing out these convictions,” said Majumdar.

When DIG Kumar was asked if the swift and severe punishments have acted as a deterrent, he mulls over the question for a while. He then says, “To a small extent, yes.”