The Law is Clear: Radhika Vemula and Her Children Are Dalits

Saying that Radhika Vemula and her children are just 'claiming' to be Dalits only defeats the spirit of social justice as enshrined in the Indian constitution. 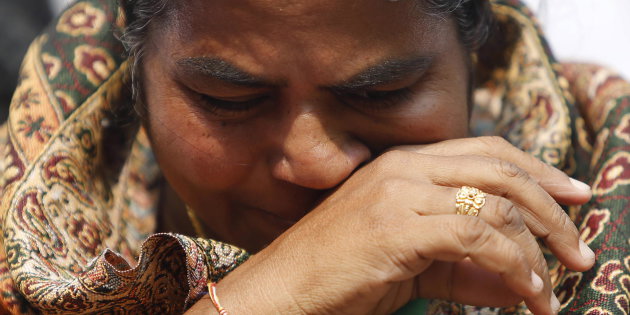 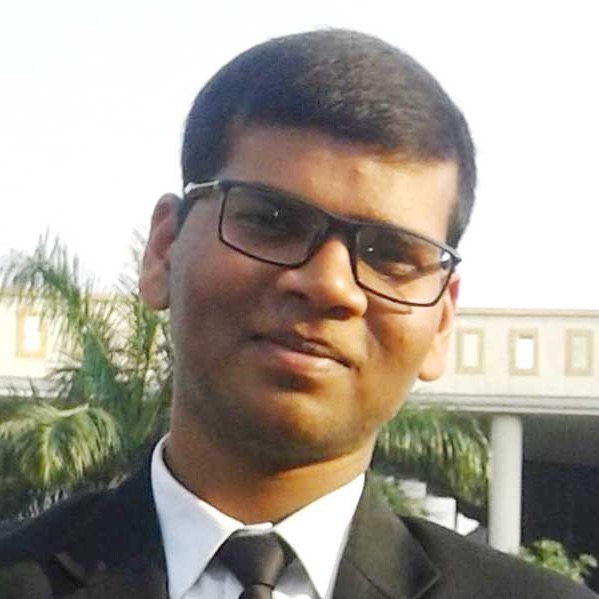 The district collector, Guntur (Andhra Pradesh), has issued a final show-cause notice to Radhika Vemula, the mother of Rohith Vemula who had committed suicide in January 2016. The show-cause notice has asked Radhika to “prove her claim within 15 days that she belongs to [the] Scheduled Caste (SC) community”. The notice also states that if she fails to prove her claim, the SC certificates issued to her family will be cancelled.

Radhika’s claim is that Rohith belongs to the ‘Mala’ caste (which comes under SCs), to which she also belongs. The notice was a result of “ongoing inquiry” into Rohith’s caste, being conducted by the revenue department “following claims and counter-claims over his caste affiliation”. The inquiry was ordered by the collector in June 2016 to look into Rohith’s caste, after his father Mani Kumar Vemula submitted an affidavit saying he belongs to the Vaddera caste (which comes under OBCs) and therefore his son, Rohith, was not a Dalit. It should also be noted here that the one-man judicial commission under former Allahabad high court judge A.K. Roopanwal, set up by the Ministry of Human Resource Development (MHRD) to probe the circumstances leading to Rohith’s suicide, had also concluded that he did not belong to the SC community. The report submitted by the judicial commission also stated that Rohith’s mother “branded” herself a Dalit to avail the benefits of reservation.

The Vemula family is planning to take the issue to court. The existing case laws make it clear that law is completely in favour of Radhika and her family. In Rajendra Shrivastava vs State of Maharashtra (2010), the question for determination was: “If a woman who by birth belongs to a scheduled caste or a scheduled tribe marries to a man belonging to a forward caste, whether on marriage she ceases to belong to the scheduled caste or the scheduled tribe?” The full bench of the Bombay high court relied on the constitution bench decision of the Supreme Court in the case of V.V. Giri vs D. Suri Dora (1959), where it was held that caste is acquired by birth and does not undergo a change by marriage or adoption. The Bombay high court thereby held that:

In Rameshbhai Dabhai Naika vs State of Gujarat (2012), the Supreme Court dealt with the following question: What would be the status of a person, one of whose parents belongs to the SC/ST community and the other does not? What would be the entitlement of a person from such parents to the benefits of affirmative action sanctioned by the constitution?

The Supreme Court observed that it is incorrect to say that in an inter-caste marriage or a marriage between a SC/ST and a non-SC/ST, the child must always be deemed to take his/her caste from the father regardless of the attending facts and circumstances of each case. It made further observation that:

[T]o hold that the offspring of such a marriage would in all cases get his/her caste from the father is bound to give rise to serious problems. Take for instance the case of a tribal woman getting married to a forward caste man and who is widowed or is abandoned by the husband shortly after marriage. She goes back to her people and the community carrying with her an infant or may be a child still in the womb. The child is born in the community from where her mother came and to which she went back and is brought up as the member of that community suffering all the deprivations, humiliations, disabilities and handicaps as a member of the community. Can it still be said that the child would have the caste of his father and, therefore, not entitled to any benefits, privileges or protections sanctioned by the Constitution?

Thereby, the Supreme Court summed up the legal position on the point as: In an inter-caste marriage or a marriage between an SC/ST and a non-SC/ST, the determination of the caste of the offspring is essentially a question of fact to be decided on the basis of the facts adduced in each case. The determination of caste of a person born of such marriage cannot be determined in complete disregard of attending facts of the case. In such types of marriages, there may be a presumption that the child has the caste of the father. This presumption may be stronger in the case where in the inter-caste marriage or a marriage between a SC/ST and a non-SC/ST the husband belongs to a non-SC/ST caste. But by no means is this presumption conclusive and it is open to the child of such marriage to lead evidence to show that he/she was brought up by the mother who belonged to a SC/ST.

The case of Radhika Vemula and her children has been summed aptly as follows:

Radhika was born to Dalit migrant construction labourers of the Mala group (SC) and was then adopted and brought up by a Vaddera woman Anjani [Devi] from Guntur. Though she was adopted by a well-educated and well-off family, she could not enjoy the comforts as the biological children of her adoptive mother did. She lived in her adoptive house as a domestic worker and did not receive good education. She became a victim of child marriage when she was married off at the age of 14 to Vemula Mani Kumar of the Vaddera community. Her Dalit status was kept secret even after her marriage until someone leaked to Radhika’s husband that his wife was actually an adopted child, belonging to Mala community (a scheduled caste), and not a Vaddera as he had thought her to be. Since then, Radhika’s husband started to abuse and humiliate her and ultimately abandoned her for being a Dalit in 1990. She, along with Rohith and two other children, rented a one-room house for over two decades from 1990 in the Prakash Nagar area of Guntur district in Andhra Pradesh and brought her children up all alone, working hard at her sewing machine. The area where she used to live in had a ghetto of around 40 Dalit families where most of the people were daily wage labourers and their similar financial background helped in a strong bonding among them. Even after divorce, Radhika’s husband visited Prakash Nagar and harassed her, and she had to be rescued by her neighbours in the locality.

Moreover, the general perception among several neighbours of Anjani Devi was that “Radhika was a servant girl”. Her son, Rohith, did not have any advantageous start in life but on the contrary suffered deprivations, indignities, humilities and handicaps like any other member of the SC community. He never “opted for any quota”, even though he was eligible to do so.

Therefore, Radhika’s claim that she and her children belong to the Dalit community is correct. Making assertions to the contrary, as has been done by a commission appointed by the Ministry of Human Resource Development and the district collector of Guntur, only defeats the spirit of social justice as enshrined in the Indian constitution.