The NBA petition says the new IT Rules give government authorities "excessive powers" to "unreasonably and impermissibly restrict" the freedom of speech and expression of the media. 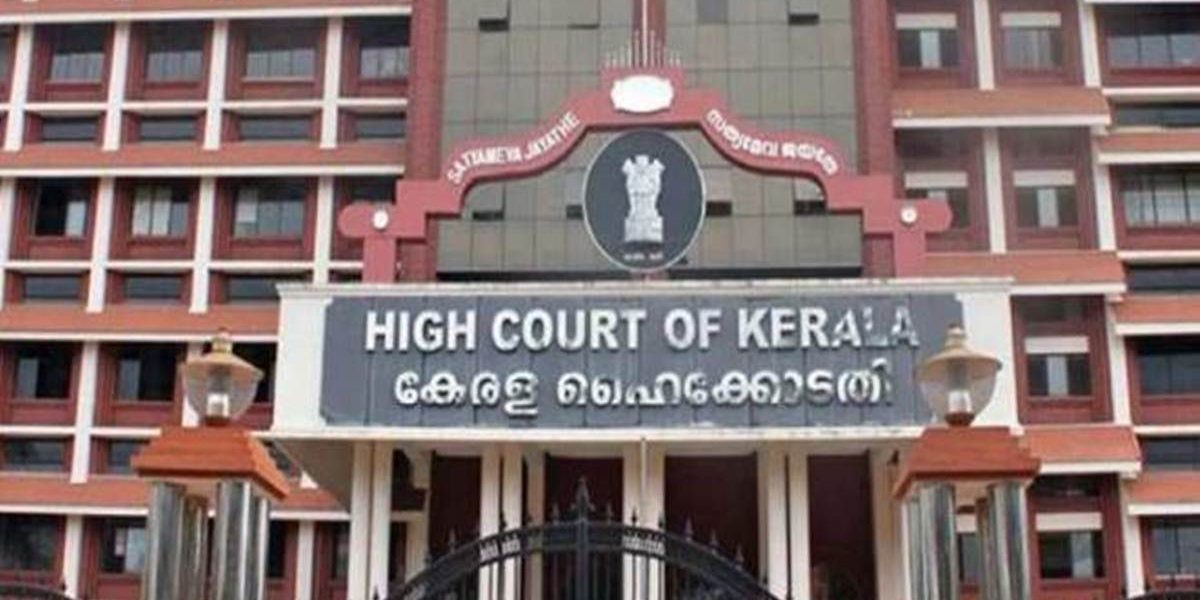 New Delhi: The Kerala high court on Friday directed the Union government not to take any coercive action against members of News Broadcasters Association (NBA), which represents several news channels, over non-compliance of the new IT rules.

Justice P.B. Suresh Kumar also issued notice to the Union and sought its stand on the plea by NBA which has contended that the new IT Rules give government authorities “excessive powers” to “unreasonably and impermissibly restrict” the freedom of speech and expression of the media.

Senior advocate Maninder Singh, who appeared for the NBA, said that under the new IT rules, a joint secretary would be heading the oversight mechanism which would supervise the self-regulatory body headed by a retired judge.

Under the rules, media companies or their associations have to form self-regulatory bodies which would be headed by a retired judge of the Supreme Court or high courts or an eminent person. Singh contended that as a result, a joint secretary would be supervising orders of a retired judge.

In its petition, filed though advocate Nisha Bhambhani, the NBA has said the Information Technology (Intermediary Guidelines & Digital Media Ethics Code) Rules, 2021, are ultra vires to the Information Technology Act, 2000 apart from being violative of Article 14 (equality before law) and 19(1)(g) (right to freedom to practise any profession, or to carry on any occupation, trade or business) of the Constitution.

It has challenged Part III (Code of Ethics and Procedure and Safeguards in relation to Digital Media) of the IT rules on the ground that they create an “oversight mechanism giving the executive unfettered, unbridled and excessive powers to regulate content of digital news media”.

“The grievance redressal mechanism created and the powers delegated have a ‘chilling effect’ on the content of the media. The writ (petition) also states that the executive by creating such a structure, has made inroads into judicial power and vested itself with powers reserved exclusively for the judiciary and such exercise of power is without jurisdiction,” it said.

A number of individuals and organisations – including The Wire, The News Minute’s Dhanya Rajendran, The Wire’s M.K. Venu, The Quint, Pratidhvani and LiveLaw – critical of the new IT rules, from across the country have moved high courts in their respective states, particularly in Maharashtra, Kerala, Delhi and Tamil Nadu.

In addition, 13 media outlets under the banner of Digital News Publishers Association (DNPA) and journalist Mukund Padmanabha had moved the Madras high court against the new IT Rules, appealing that the court declare them “ultra vires, void and violative of fundamental rights under the Constitution”.

The Union government has now made a plea to move all these petitions to the Supreme Court.