The court called the invocation of Section 41(A) of the CrPC 'malafide' and an 'arm-twisting method'. 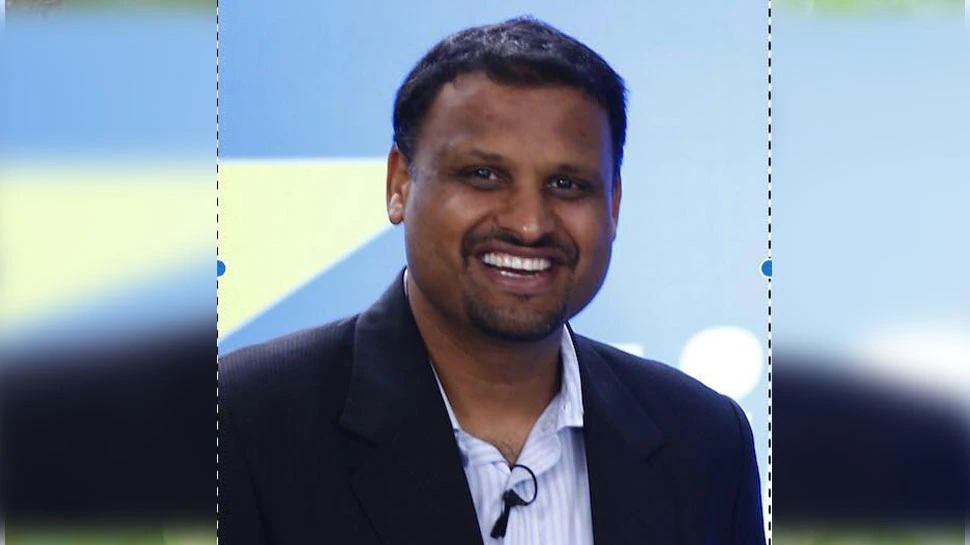 New Delhi: The Karnataka high court on Friday, July 23, quashed the notice issued to Twitter India managing director Manish Maheshwari by Uttar Pradesh police, seeking his personal appearance as part of its probe related to the Ghaziabad assault case, in which an elderly Muslim man was allegedly kidnapped, beaten up and asked to chant “Jai Shri Ram”.

The Wire has reported that Twitter in June removed at least 50 tweets related to the case after a legal demand order was sent to the social media giant by the Centre.

Police has sought Maheshwari’s presence over the upload of a video showing the assault, which police has called “communally sensitive”.

The Ghaziabad (Uttar Pradesh) police had issued a notice under Section 41-A of the CrPC on June 21 asking him to report at the Loni Border police station at 10:30 am on June 24.

Maheshwari then moved the Karnataka high court as he lives in Bengaluru in Karnataka.

On June 24, the high court, in an interim order, restrained Ghaziabad police from initiating any coercive action against him.

The single bench of Justice G. Narendar said on July 23 that the notice under Section 41(A) CrPC should be treated as Section under 160 of CrPC, allowing Ghaziabad police to question Maheshwari through virtual mode, at his office or his residential address in Bengaluru.

Maintaining that the provisions of the statute under Section 41(A) CrPC should not be permitted to become “tools of harassment”, Justice Narendar said Ghaziabad police did not place any material which would demonstrate even the prima facie involvement of the petitioner, though the hearing has been going on for the past several days.

“In the background of the fact that section 41(a) notice was issued by malafide, the writ petition (filed by Maheshwari seeking quashing) is maintainable. Accordingly, the notice under section Annexure A notice shall be read as section 160 of the CrPC,” the court said.

“The action of the respondent (Ghaziabad police) trying to invoke section 41(A) of the CrPC gives no doubt in the mind of court that the same has been resorted to as an arm-twisting method as the petitioner refused to heed to the notice under section 160 of the CrPC,” the court observed.

Police action against Twitter in this case played out against the background of a pitched confrontation between the Union government and the social media giant over compliance with the newly brought IT Rules.

The Delhi high court on July 8 said the Union government was free to initiate action against Twitter in accordance with the IT Rules in case of breaches.

On the same day, Twitter Inc informed the high court that it has appointed an interim chief compliance officer, who is a resident of India, and said it will make an endeavour to fill the regular position within eight weeks as per the new IT Rules.

Twitter eventually named Vinay Prakash as its Resident Grievance Officer for India, according to the company’s website.