The Odisha high court has kept deferring the bail appeals for more than two years, the last one in December 2018. 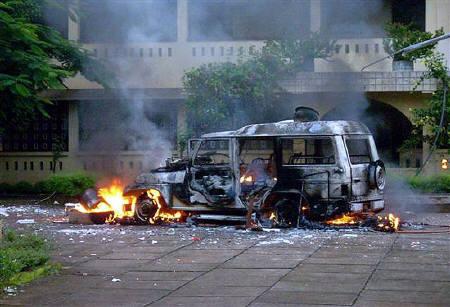 New Delhi: Bijaya Kumar Sanseth, one of the seven convicted in the murder case of Swami Laxmanananda Saraswati, the incident that is seen as precipitating the 2008 Kandhmal anti-Christian riots, was released on bail on July 27 after spending almost 11 years in prison.

He is the second person among the convicted persons to be released on bail. On May 21, the Supreme Court granted Gornath Chalanseth bail on grounds that the Odisha high court kept deferring their bail appeals for more than two years, the last one in December 2018.

The apex court used the same logic to grant Sanseth relief in the case.

The seven accused – all Chiristians – have been serving sentences of life imprisonment after a fast track court in Odisha convicted them in October 2013. All were arrested soon after the riots in 2008.

Since then, activist groups have been protesting against the court’s ruling, as they believed that they were falsely implicated in the case.

In September 2018, journalist Anto Akkara told The Wire that all the seven were convicted despite flimsy evidence against them. Akkara has written the book Who Killed Swami Laxmanananda, in which he argues the “Christian conspiracy” against Saraswati that the Hindu right-wing and the Odisha police sought to peddle in the murder case lacked any substantial proof.

The fast track court had accepted the “Christian conspiracy” hypothesis on the basis of Saraswati’s quote in a documentary The Agony of Kandhmal, produced by the centre-right trust India Foundation. “The actual intention of the Europe, US, the Pope and Sonia Gandhi was to convert the entire region into the independent Christian land. God has sent me from Himalaya and it was stalled. That is why their campaign was to drive away swamiji and create a Christian land. As long as I am alive I shall not let you do that (sic),” Swami Saraswati is seen as saying in the documentary.

Also Read: We Must Not Forget Kandhamal, a Wound That Is Yet to Heal

Irrespective of what the right-leaning documentary shows, the police action in the case, Akkara argues, also left much to doubt. Akkara says that Saraswati’s bodyguard was conspicuously missing the night he was killed, and that even the police guards fled the scene when they saw the assailants approaching his ashram.

Akkara says that the police arrested four Chistians, including one 13-year-old boy, initially. All of them were brought to the police station by workers of the Vishwa Hindu Parishad in the area. VHP leader Praveen Togadia even went on to announce their names as those who killed Saraswati.

However, upon finding no evidence against them, they were released. They had been detained for 40 days. 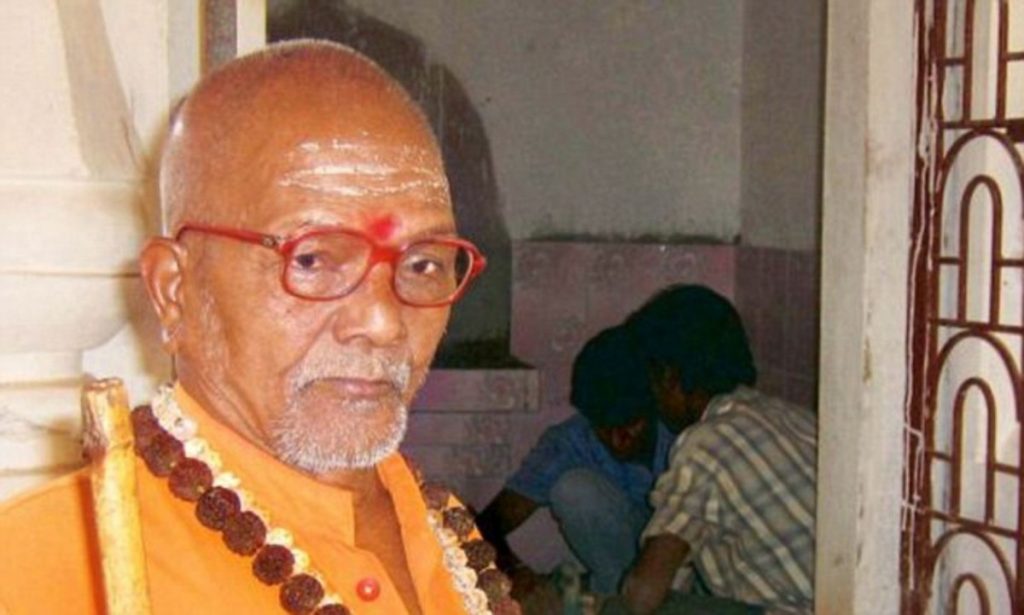 It was then the police picked up the seven who were convicted eventually. Akkara and other activists claim that all the seven were randomly picked up from the Kotagarh jungle in two batches without a shred of evidence.

As the trial continued, judge Biranchi N. Mishra of the fast track court, who conducted the hearings for two years, was transferred days ahead of the final ruling in October 2013. All seven accused were sentenced to life imprisonment.

Akkara claims that the Justice Naidu Commission Inquiry report in the matter has stated that the “much trumpeted Christian conspiracy” theory was “baseless”, but it was never released by the Odisha government.

“As they appealed in the high court for bail, the matter kept getting deferred in the courts. So, we moved the Supreme Court against the Odisha high court’s failure to take up the matter of their bail,” Dibakar Parichha, defence lawyer for the accused, told The Wire.

Akkara, too, said that their appeal at the Supreme Court was against the rejection of bail application of the seven people. “The Supreme Court felt that Bijaya and Gornath should be given bail as they have already served ten years of their imprisonment. Hopefully, the other five will get bail soon,” he said, adding that he will intensify his campaign to get all of them released as he firmly believed that all of them were innocents.

The appeal against the conviction of all the seven has been pending in the Odisha high court for over five years.

In the riots that followed the murder of Saraswati, nearly 100 Christians were killed and 300 churches and 6,000 houses plundered in a spate of violence that rendered nearly 56,000 homeless.