Or, a 'Proponement in Oppugnation' to the Supreme Court's use of language 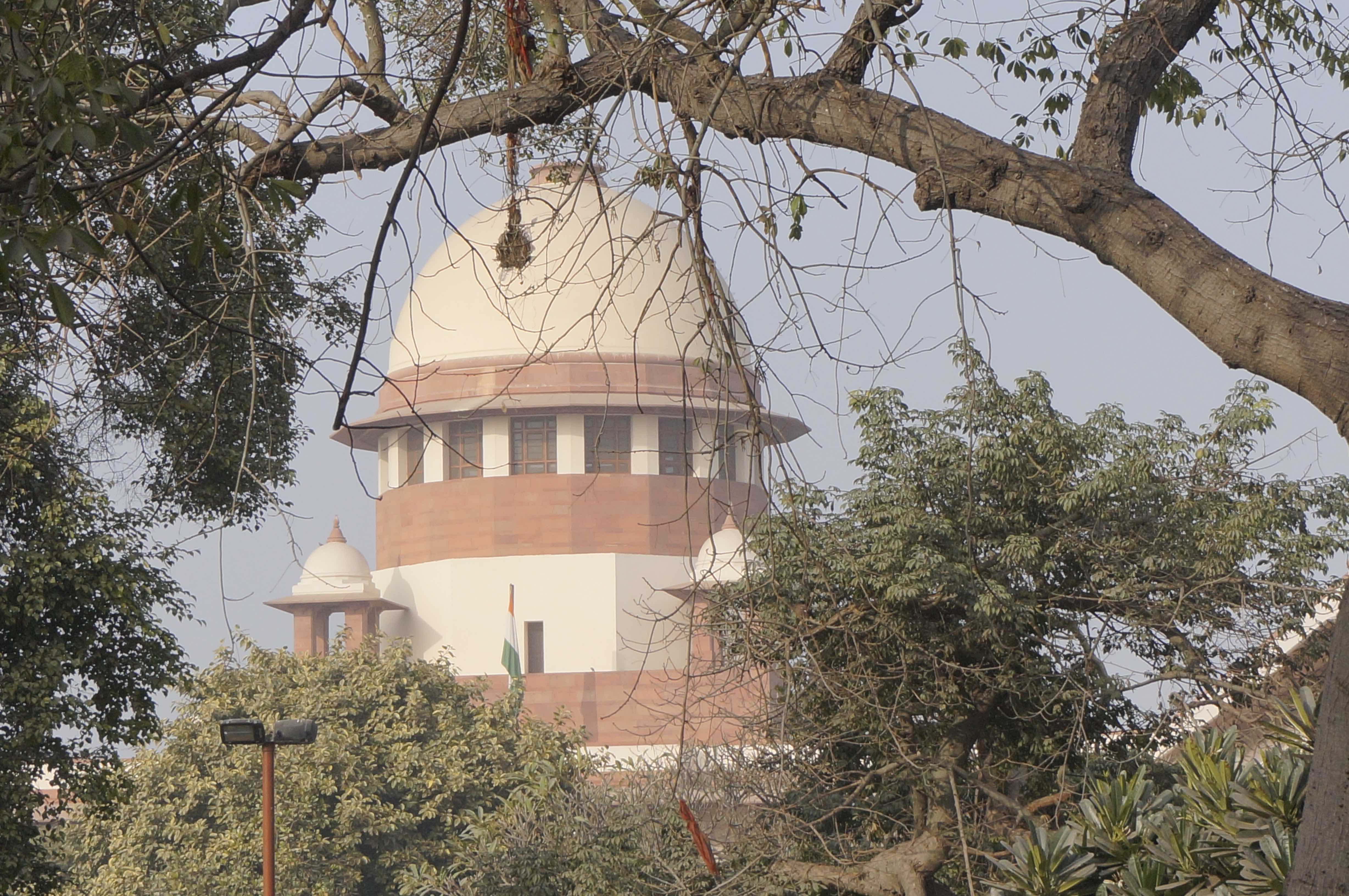 The Supreme Court of India ruled last week in the case of Subramanian Swamy v Union of India, on the law of criminal defamation. The aim of this short exercise is not to delve into the merits of the court’s decision. Instead, it is a simple attempt – by a flabbergasted reader – to parse the language of the court, which, in keeping with an alarming trend in Indian jurisprudence, is a hodge-podge of catastrophic syntax and overblown (sometimes laughable) vocabulary.

The judgment is 268 pages long, running to 198 imposing paragraphs. I am a former university lecturer in law who has worked in journalism for nearly 25 years as an editor and writer. In the spirit of my vocation, I decided to go through the first paragraph of Justice Dipak Misra’s judgment, taking my “red pen” to it as I would to any submission sent to me as an editor. Here are my observations.

This batch of writ petitions preferred under Article 32 of the Constitution of India exposits cavil in its quintessential conceptuality and percipient discord between [the] venerated and exalted right of freedom of speech and [the] expression of an individual, exploring manifold and multilayered, limitless, unbounded and unfettered spectrums, and the controls, restrictions and constrictions, under the assumed power of “reasonableness” ingrained in the statutory provisions relating to criminal law to reviver and uphold one’s reputation. [words in parentheses added]

This sentence is so convoluted – and so riddled with adjectives – as to be impenetrable to lawyer and lay reader alike. It is among the worst sentences I’ve encountered in all my years of reading legal materials. As an exercise in clarity, try rewriting this long, single sentence as two or three shorter ones, using fewer adjectives and synonyms.

Here are some particular observations:

“exposits cavil”: are you sure you mean ‘cavil’? The word refers to a petty or inconsequential complaint. It is not a synonym for all forms of complaint. In any case, a person would, correctly, ‘cavil at’ something, not ‘exposit cavil.’

“its quintessential conceptuality”: I assume the possessive ‘its’ refers to the ‘batch of writ petitions’. If so, ‘at its core’ would have been a much clearer phrase. So you’d be saying ‘this batch of petitions has, at its core, the complaint that…’

‘percipient discord’: How can ‘discord’ possibly be ‘percipient’? Unless ‘discord’ is being used here, incorrectly, as a synonym for ‘disagreement.’ Even then, ‘percipient’ strikes the wrong note.

‘venerated and exalted right’: Why the florid repetition?

‘exploring manifold and multilayered, limitless, unbounded and unfettered spectrums’: Again, this is verbose, repetitive and highly florid. By now, the reader is stuck in a quicksand of adjectives.

‘reviver’: Unpardonable typo in the first sentence of a major judgment

The assertion by the Union of India and the complainants is that the reasonable restrictions are based on the paradigms and parameters of the Constitution that are structured and pedestaled on the doctrine of non-absoluteness of any fundamental right, cultural and social ethos, need and feel of the time, for every right engulfs and incorporates [the] duty to respect [an]other’s right and ensure mutual compatibility and conviviality of individuals based on [the] collective harmony and conceptual grace of eventual social order; and the asseveration on the part of the petitioners is that freedom of thought and expression cannot be scuttled or abridged on the threat of criminal prosecution and made paraplegic on the mercurial stance of individual reputation and of societal harmony, for the said aspects are to be treated as things of the past, a symbol of [the] colonial era where the ruler ruled over [his] subjects and vanquished concepts of resistance; and, in any case, the individual grievances pertaining to reputation can be agitated in civil courts and thus, there is a remedy, and viewed from a prismatic perspective, there is no justification to keep the provision of defamation in criminal law alive as it creates a concavity and unreasonable restriction in individual freedom and further progressively mars [the] voice[s] of criticism and dissent which are necessitous for the growth of genuine advancement and a matured democracy. [words in parentheses added]

I was too hasty in concluding that the first sentence of this judgment was notably awful. The very next sentence is even worse, surpassing the first in verbosity, obfuscation, flabbiness, meandering length, and analytical ineptitude. As an exercise in linguistic clarity, try writing this one giant sentence as five or six – or even seven –shorter ones instead. If a sentence contains two semi-colons, you can be sure that it is longer than it needs to be.

Here are some particular observations:

‘paradigms and parameters’: Was this double-whammy really necessary?

‘that are structured and pedestaled’: And this second double-whammy? And was it really necessary to turn ‘pedestal’ into a hideous verb?

‘asseveration’: Was this polysyllabic tub-thumper really necessary? What’s wrong with ‘claim’, or ‘assertion’?

‘and made paraplegic on the mercurial stance of individual reputation and of societal harmony’: This is bad writing masquerading as fancy prose. How can something be ‘made paraplegic’ on a ‘mercurial stance’? This is a massacre of metaphors. And what exactly do you mean by ‘the mercurial stance of individual reputation and societal harmony’? Do you mean that they are ever-changing? But ‘mercurial’ applies to sudden and temperamental change that results from within a person, not to changes (in, say, a reputation) that happen as a result of external circumstances and forces beyond the individual’s control.

‘for the said aspects are to be treated as things of the past’: What aspects, exactly, are the ‘said aspects’ here? And what do you mean by ‘things’?

‘viewed from a prismatic perspective’: this phrase is meaningless.

‘as it creates a concavity’: this phrase is a meaningless analogy from geometry.

‘which are necessitous for the growth of genuine advancement and a matured democracy.’: ‘Necessitous’ is an unnecessarily pompous way of saying ‘necessary.’ What do you mean by ‘genuine advancement’…advancement of what? And how can you have growth of advancement? Finally, I presume you mean ‘mature’ when you say ‘matured’…when something has ‘matured,’ it is often the case that it has come to an end.

There are 197 paragraphs after this one. It would be unfair to say that all of them hit the linguistic depths to which Justice Misra plummets in the text above (though I can’t resist noting that the section where the views of those opposed to the petitioners are laid out is bombastically titled ‘Proponements in Oppugnation’). What is remarkable is that the apex court of India should be unembarrassed about putting into the public domain the sort of prose found here in the first paragraph. After all, it is the one part of the judgment that everyone is sure to read.

Tunku Varadarajan, a former lecturer in law at Oxford University, is the Virginia Hobbs Carpenter Fellow in Journalism at Stanford University’s Hoover Institution.