The petition said that there were no checks on the killings of cows after the Ranbir Penal Code, which criminalised the slaughter of bovines, was repealed by J&K Re-Organisation Act. 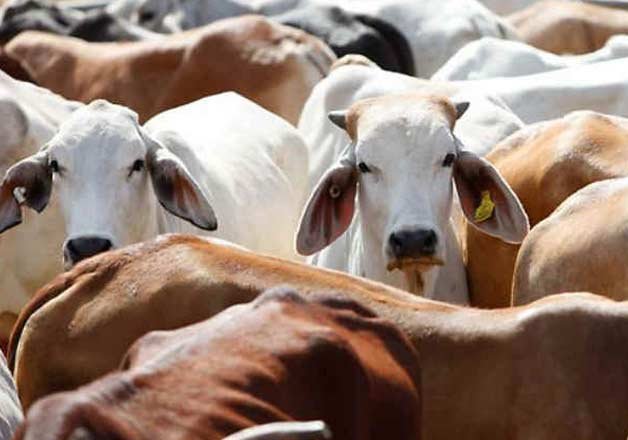 Srinagar: Ahead of the first anniversary of Article 370 being read down and Jammu and Kashmir split into two union territories by the BJP-led Central government, a petition has been filed in the J&K high court seeking a re-enactment of the law banning the slaughter of cow and other bovine animals.

The petition seeking directions to the government of India and administration of Jammu and Kashmir to enact the beef ban law has been filed by a Jammu-based non-governmental organisation which claims to work for animal rights. The law banning the slaughter of bovines in the erstwhile state of Jammu and Kashmir was repealed by the Jammu and Kashmir Re-Organisation Act 2019 enacted by parliament in August last year to divide the state into two union territories.

The petition filed by the Save Animals Value Environment (SAVE) NGO, through its chairperson Devinder Kour Madan, seeks a direction to the Centre, as well as the J&K administration, to consider the enactment of a law prohibiting the slaughter of cow and other bovine animals.

The petitioner states that there are no checks on the slaughter of cows and other bovines in the union territory after the repeal of the Ranbir Penal Code (RPC) which enabled the state to protect them.

The petition further said that the legal vacuum in existence in the Union territory for the prohibition of cow slaughter after the Ranbir Penal Code ceased to operate from October 31, 2019.“The cows are also intrinsically linked to the religious and cultural sentiments of the minority Hindu population in the Union Territory of Jammu & Kashmir, and such slaughter of a revered living creature may result in the distortion of peace, tranquility and communal harmony in the Union Territory,” the petition said.

The petitioner also invoked the recommendation made by the Jammu and Kashmir Law Commission headed by Justice (retired) M.K. Hanjura seeking a re-enactment of the law.

In its report submitted to the state chief secretary B.V.R. Subrahmanyam in September last year, the commission recommended that the prohibition on slaughter of cows and other animals should be adopted in the Indian Penal Code (IPC).

The repeal of the beef ban law

The beef ban law in the erstwhile state was a part of the Ranbir Penal Code enacted by Dogra ruler Maharaja Ranbir Singh in 1862.

Under Section 298-A of the Code, voluntarily killing or slaughtering a cow or any other bovine animal was a punishable offence with imprisonment up to 10 years and liable with fine.

Similarly, Section 298-B also criminalised the possession of flesh such animals and those indulging in such acts were liable for imprisonment for a term which may extend up to one year or fine up to five hundred rupees.

Section 298-C of the RPC also penalised voluntarily killing or slaughtering “he or she buffalo” with a penalty five times more than the price of the slaughtered animal determined by the court. 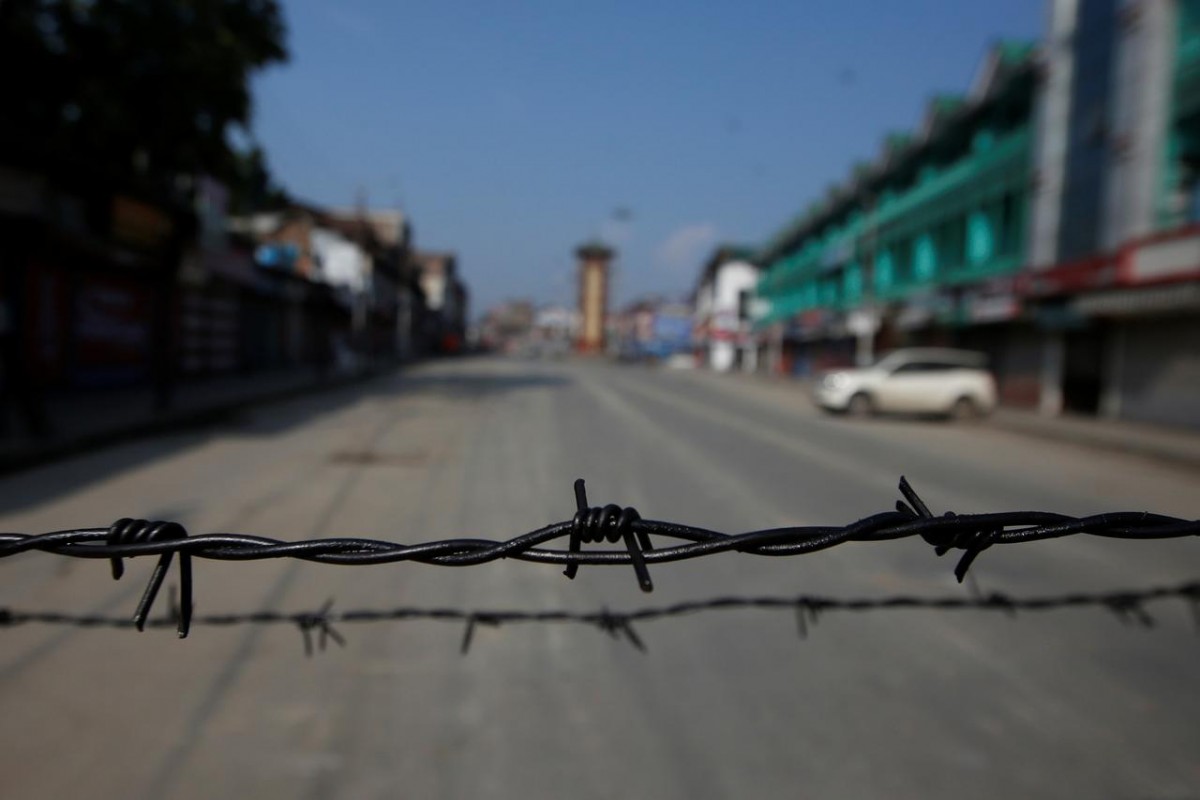 But the RPC was consigned to the annals of history in August last year when the parliament passed the J&K Re-Organisation Act which bifurcated the state.

The law was among 164 state laws which were repealed under the Re-Organisation Act due to a change in J&K’s constitutional status.

According to the Re-Organisation Act, these 164 laws are not applicable to the Union territories of J&K and Ladakh from October 31, 2019 – the day when they came into existence.

The RPC was replaced by IPC which does not have any provision to prohibit cow slaughter or sale of beef.

In September 2015, the J&K high court ordered strict implementation of the beef ban law in the state, which triggered protests within and outside the assembly.

Later, a division bench of the high court in Srinagar admitted a petition challenging the validity of bovine slaughter and issued notices to the state government.

The controversy came to end after a three-judge bench of high court in October 2015 set aside an earlier order of the high court directing the strict enforcement of a legal ban on bovine slaughter and beef sale.

“The courts cannot direct to state government to legislate a particular law or to enact a law in a particular manner.  This court can neither direct for legislating a law for banning slaughter of bovine animals nor can it direct the State Government to make the law to permit slaughter of any kind of animal.  This is always a policy matter of the state and the state has to always take a call on such issues.  It is only after a law is made and its validity is challenged then it becomes jurisdiction of the courts to test the legality of such law,” the three-judge bench observed.

The petition has been filed at a time when powers of the Union territory of Jammu and Kashmir’s legislative assembly are vested with parliament.

On October 31, 2019, President Ram Nath Kovind declared that the powers of the legislature or legislative assembly of the Union territory of Jammu and Kashmir shall be exercisable by or under the authority of the parliament.

Interestingly, the Centre is also incorporating J&K-specific amendments in central laws and state laws retained under J&K Re-Organisation Act to facilitate their application to the newly-carved out UT.