Jammu and Kashmir: Decoding Article 35A and Article 370

The Supreme Court as well as the high courts have repeatedly upheld that Article 370 is a permanent provision of the constitution. 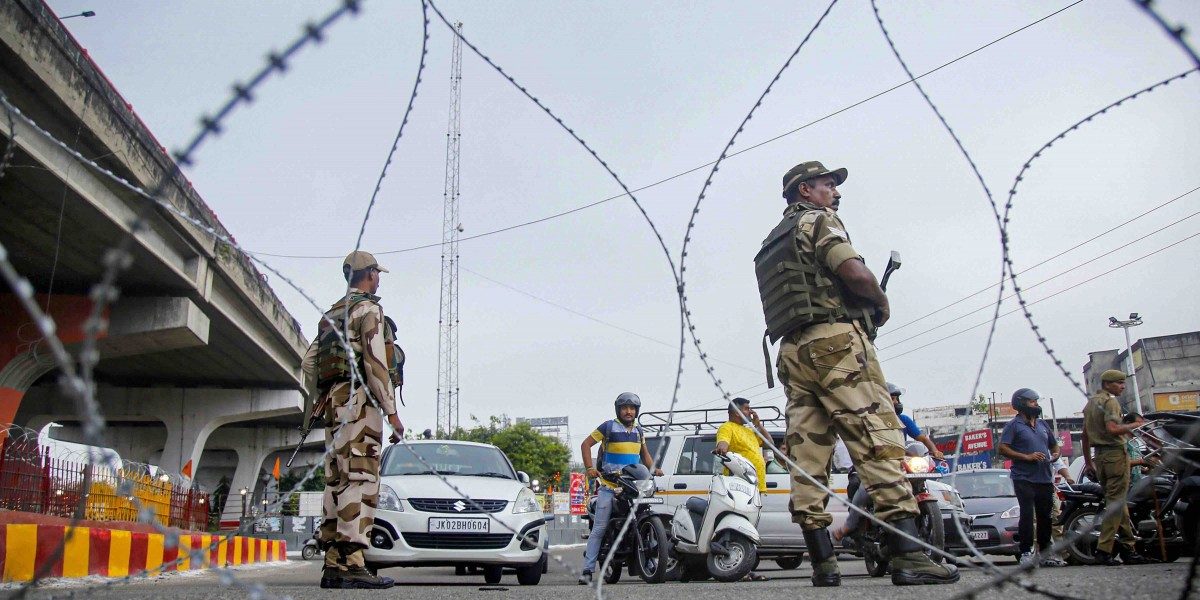 New Delhi: With speculation rife that the Bharatiya Janata Party (BJP)-led Central government could abolish or try to amend Article 35A and Article 370, which give a special status to Jammu and Kashmir, there is a lot of confusion as to what these two statutes entail. Political parties on either side of the debate have voiced their opinion, with some calling tinkering with Article 35A “like setting powder keg on fire”, while others have supported the idea calling it a move to unify of the country.

What is Article 35A?

This provision of the constitution allows the Jammu and Kashmir state assembly to define who is and is not a “permanent resident” of the state. To further break it down, this provision of the constitution gives the legislators from Jammu and Kashmir the exclusive power to determine as to which people in or outside the state will have special rights and privileges granted by the state.

The provision, inserted through a special presidential order in 1954, also gives the state assembly powers to determine the recipients of state grants, the right to purchase land and property in the state, as well as settling permanently in the region. Other than this, the legislative assembly of Jammu and Kashmir can use the provision to restrict rights of any person not classified under “permanent resident” of the state.

Can Article 35A be amended or repealed?

“One has to understand where this provision derives its powers from. When it was introduced in 1957, the state constituent assembly raised the demand, which was then inserted on the recommendation of the president. The clause was introduced due to compromises which the Union had to make at that time. The time and context have to be understood,” said Dam.

Other experts, however, disagree and say that since there is a valid state legislative assembly in the state, which also has constituent powers, any changes to Article 35A can be done by it.

What happens if Article 35A is repealed?

The political ramifications of the decision to repeal Article 35A notwithstanding, there are other legal-regulatory challenges that the government could face if this Article were to be repealed. One of the first is that the jurisdiction of the Supreme Court of India as well as the Election Commission would get limited, some experts said.

Other than repealing, one option before the government is to delete Article 370 altogether, which would then automatically strike off Article 35A. This would, however, mean that the government would have to have a two-thirds majority in both the lower and upper House of parliament, said Dam.

Article 370, which has been the bone of contention between the state’s politicians and the central BJP leadership, deals with special powers conferred upon the state of Jammu and Kashmir. It allows the state constituent assembly to make its own constitution, thereby giving it an “autonomous state” power. After the accession of the state to India in 1947, Article 370 served as a “mechanism for managing Centre-state relations with specific reference to Jammu & Kashmir,” senior journalist, late B.G. Verghese, had said in his book A J&K Primer.

Apart from the autonomy, Article 370 also lends other powers such as the need of “concurrence of the state government” if the Central government plans to make amendments to the concurrent list of subjects.

Also read | Why Article 35A Matters

Is Article 370 a temporary provision?

Despite several challenges to the provision on account of it allegedly being a temporary provision, the Supreme Court as well as the high courts have repeatedly upheld that Article 370 is indeed a permanent provision of the constitution. In a judgment delivered in 2018, the top court said that though the article’s title noted it as ‘temporary’, it was very much of a permanent nature.

“The issue concerned is covered by the judgment of this court in the 2017 SARFAESI matter, where we have held that despite the headnote of Article 370, it is not a temporary provision,” a bench of Justices A.K. Goel and R.F. Nariman had then said.

Are Article 35A and Article 370 special provisions?

Despite the popular notion that both Article 35A and Article 370 confer a special-state status to Jammu and Kashmir, most constitutional experts say that there are similar arrangements the Centre has with several other areas.

“There are similar exceptions in many areas across India. For example, in many states, including Himachal Pradesh, and the Northeast, no one other than those domiciled in these states can purchase land or property. These states do not have the concept of permanent residents,” said Dam.