In 2015, BJP leader and finance minister Arun Jaitley urged states to pass their own laws related to land acquisition. 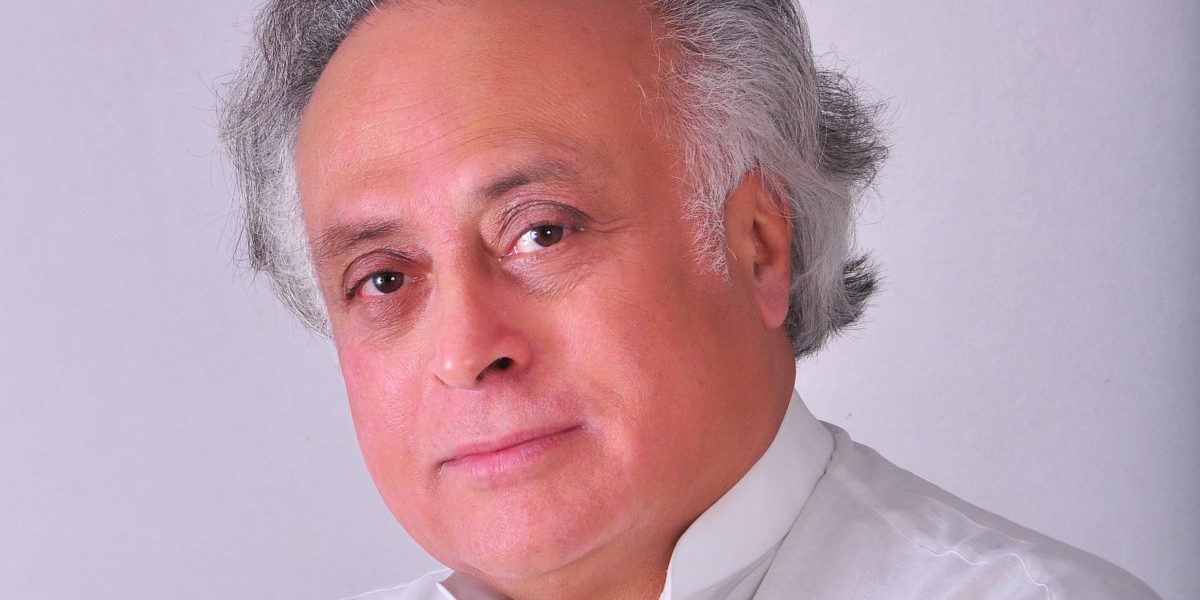 New Delhi: Congress leader and Rajya Sabha member Jairam Ramesh has written to the President Ramnath Kovind arguing against the dilution of the Central land acquisition law by state laws. The former rural development minister has argued that states have used article 254 (2) ‘indiscriminately’ to frame state land acquisition laws that are in contravention with the Central law.

Article 254 (2) of the Indian constitution allows a state law to exist even if it is in contravention with a law passed by the parliament, if the state law has the assent of the President.

Ramesh in his letter to the President has argued that the use of this provision to allow states to pass land acquisition laws that run contrary to the Central law gives rise to ‘jurisprudential concerns’. He argued that the provision was intended for scenarios where challenges peculiar to a particular region cause hurdles in the implementation of a central law.

In 2015, BJP leader and finance minister Arun Jaitley urged states to pass their own laws related to land acquisition. “If the Centre fails to approve this (bill) with consensus, then it should be left to the states. Those states which want to develop fast can suggest their own state legislation and the Centre (would) approve that state legislation,” Jaitley had said.

After this suggestion, several states passed their own diluted land acquisition laws. For instance, Tripura, Haryana and Chattisgarh have reduced the multiplying factor for rural land from two in the Central act to one in the state acts.

Ramesh has argued that by using article 254 (2), states have been able to bypass safeguards such as right to consent and social impact assessment, built into the Central 2013 law.

He has urged President Kovind to ‘reconsider the use of power under article 254 (2) indiscriminately’.