Bhushan Contempt Case: SC's Ruling Will Have a Chilling Effect Beyond India's Borders

Previously, lawyers in Sri Lanka cited Indian precedents to make their case. They may now look to India for cautionary and not inspirational guidance. 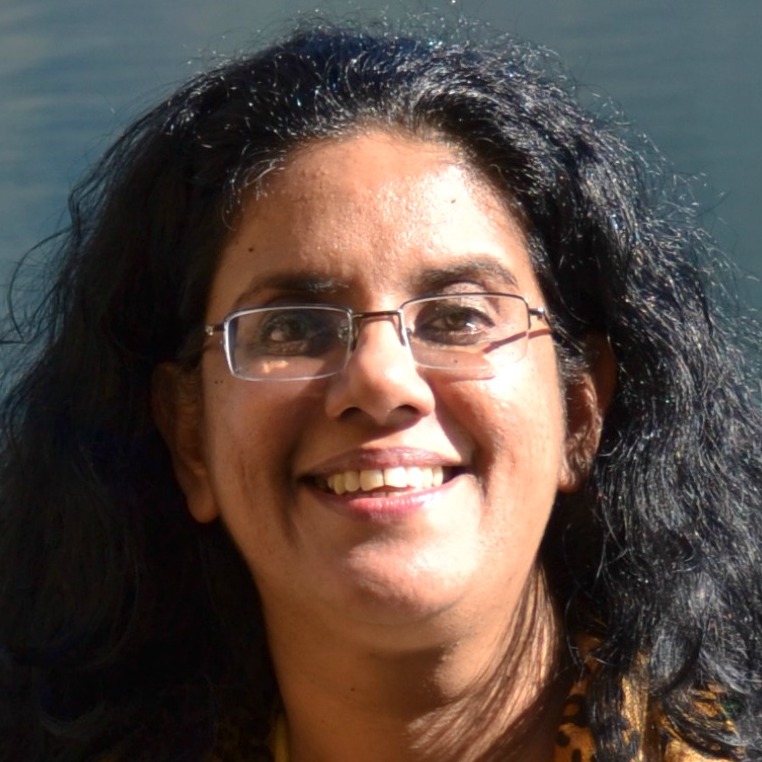 The recent judgement by the Indian Supreme Court which held prominent advocate Prashant Bhushan guilty of contempt of court will have a ‘chilling effect’, a term used authoritatively by the Warren Court to protect First Amendment rights of speech and expression in the US, beyond India.

It has grave resonance in countries like Sri Lanka which have a history of stifling dissent through the device of contempt.

Bhushan was found guilty of ‘scandalising the court’ on a suo motu consideration of two tweets, the first highlighting the chief justice riding a motorcycle belonging to a politician of the ruling party without wearing a mask, while the apex court was under lockdown for three months. His second tweet remarked that the court had a role in destroying democracy in India during the last six years, ‘without the formal declaration of an Emergency’ and the role of the last four CJIs in this regard.

The news was received with incredulity in Colombo primarily due to our bewildered wonderment as to how tweets, generally thought to be the medium of less intelligible conversation, could be adjudged of such an awful impact by the Indian Supreme Court as to “shake the very foundation of constitutional democracy”. But after the initial amazement subsided, serious questions regarding the substantive impact of this ruling were raised.

Justifiably alarmed, lawyers in India are calling for a repeal of criminal defamation and contempt laws, arguing that these stem from colonial legacies criminalising dissent. These discussions are of great interest in Sri Lanka which repealed criminal defamation provisions in the Penal Code in 2002 after protests by media and civil society over arbitrary convictions of senior editors who had incurred the displeasure of the government.

On contempt, we have pressed for a law prescribing inter alia that substantial prejudice must be caused to the administration of justice for contempt to ensue rather than what may be offensive to one or more individuals, even a chief justice as the case may be. Indeed, lawyers in Sri Lanka had commonly cited Indian precedents to make their case, including the seminal Mulgaonkar case in 1978 concerning the citation of contempt against the Indian Express for criticism of decisions during the Emergency.

Also read: Contempt, the Press and the Judiciary: A Tale from Another Time

In declining to proceed, Justice Krishna Iyer’s words for the majority were prescient:

“Justice is not hubris; power is not petulance and prudence is not pusillanimity, especially when judges are themselves prosecutors and mercy is a mark of strength, not a whimper of weakness…”

Yet the Bhushan ruling sets that thinking awry. Despite enacted law limiting judicial discretion and using its constitutional power to move in contempt, the bench seems to have concluded that Bhushan had levelled a “malicious, scurrilous, calculated attack” with extraordinary ease, distinguishing the Mulgaonkar principles as not applicable.

Bhushan’s defence that he had critiqued individual judges and not the administration of justice was dismissed on the basis that the tweets were directed against the institution of the court and the office of the chief justice. The bench remarked that Twitter was used by millions of people and that the impact of his tweets was considerable. If this reasoning is adopted elsewhere in the region, Twitter users who robustly comment on the conduct of judges will need to be wary. There will not be only a “chilling effect” but a positively freezing inhibition on public scrutiny of the judiciary.

Of equally grave note was the court’s decision to stop the attorney general in his tracks during the hearing when the attorney general attempted to establish that not only Bhushan but even judges of the Supreme Court themselves, had made adverse remarks about the court. This is not reassuring at all. 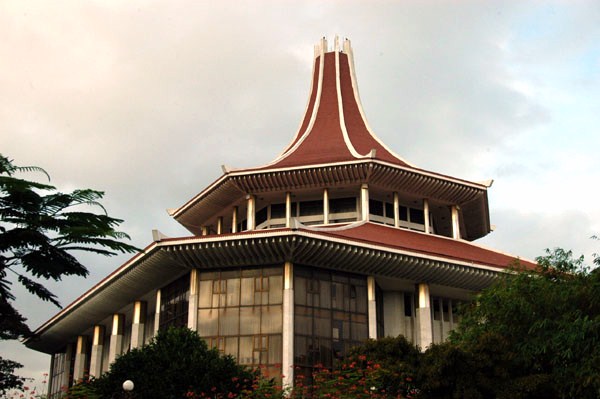 Indeed, there is a sense of anguish as I observe the outrage over this case across the Palk Straits. We have also asked that familiar question: where does a citizen treated unjustly go for redressal when the Supreme Court itself commits the injustice?

On one occasion, the chief justice of Sri Lanka, with an unprecedented political controversy swirling around himself, sentenced a lay litigant to one-year rigorous imprisonment for speaking loudly in court while reading the provisions of the constitution. Having no scope for review since this was the chief justice’s decision, I took the case to a committee of international jurists on the individual communications procedure under the Optional Protocol to the International Covenant on Civil and Political Rights.

Also read: The Prashant Bhushan Contempt Case is About Power and Politics, Not Law

As Sri Lanka had ratified the protocol, resort to that procedure was possible when the apex court was alleged to have infringed upon the covenant. The committee decided – in Fernando vs State of Sri Lanka, Contempt of Court, Communication No 1189/2003, 31, March, 2005 – that the court had overreached its authority and concluding that both, the process followed and the finding of contempt, violated international law. But to go beyond one’s own judiciary to plead for relief is no happy circumstance.

For these questions do not concern individuals but the most basic of constitutional liberties; the right to criticise, sometimes even rudely, caustically and satirically. And the concern here is not about a single lawyer – however esteemed he may be in the defence of civil liberties as Bhushan is in India.

Freedom of expression does not mean gently tiptoeing around fierce public controversy. The court is more than the individual judge who believes himself or herself to be unfairly maligned. It is for that precise reason that the enormous power of contempt should not be, as Lord Denning remarked, used by judges to ‘uphold their own dignity… that must rest on surer foundations.’

Truly there is sadness on our part in the wake of the Bhushan ruling. Sri Lanka may now look to India for cautionary and not inspirational guidance.

Kishali Pinto-Jayawardena is a civil liberties advocate, a columnist for The Sunday Times, Colombo and served on a Bar Council nominated committee in 2011 which drafted a Contempt of Court Act for Sri Lanka