The plea filed by Rohingya refugees offers an opportunity for the Supreme Court to bring clarity to the conflict between a statutory vacuum, ad hoc executive policies and binding obligations under international law. 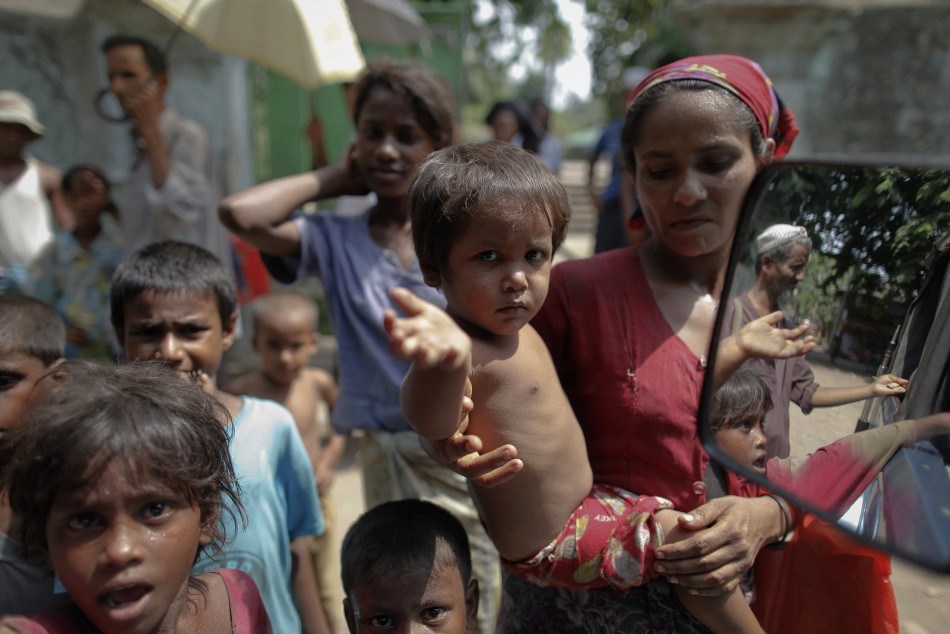 India has always adopted a self-contradictory approach towards refugee protection. Thus, while steadfastly refusing to accept any legal obligations, it has allowed persecuted communities to seek asylum, exempting them from the application of domestic laws (like the Foreigners Act and Passports Act).

With the Centre filing its response to the petition challenging the deportation of 40,000 Rohingya, the Supreme Court is now faced with the task of determining the scope of India’s asylum policy, or the rights of refugees and India’s legal obligations towards them. Although the Centre is now citing the lack of a law to justify its deportation order, the Supreme Court cannot ignore India’s asylum management practices that have accorded special humanitarian treatment to refugees as distinguished from other classes of foreigners.

Are the Rohingya illegal immigrants or refugees?

An illegal immigrant is someone who is moving from one country to another without valid documentation, usually for economic betterment. However, a person crossing international borders to escape war or persecution is automatically protected under international law as a refugee, and the lack of documentation does not divest her of this status.

The Rohingya, in their desperate search for safety, have been forced to embark on dangerous journeys, often relying on smugglers and traffickers. In order to determine their right to remain, the court needs to give due consideration to their reason for fleeing Myanmar. There is an abundance of material establishing that Rohingya are being forced to flee due to the atrocities inflicted on them on account of their religious and ethnic identity. Therefore, under international law, they qualify as refugees who are fleeing persecution and cannot return to their home country.

While Indian statutory law does not recognise the term ‘refugee’, the government has treated the group as deserving of protection, as reflected in a number of its executive policies, notably in the case of Tibetans and Sri Lankans. In 2012, the Indian government started issuing Long Term Visas (LTVs) to those recognised as ‘refugees’ by itself or the United Nations High Commissioner for Refugees (UNHCR), including the Rohingya.

Is India bound by the principle of non-refoulement?

The principal of non-refoulement, a cornerstone of international refugee law, protects a person from deportation to a country where s/he is likely to face persecution. It is simplistic to contend that this principle does not apply to India because it has not signed the United Nations Refugee Convention: non-refoulement is a well-settled principle of customary international law, binding on all countries irrespective of whether they have signed the relevant treaty or not. 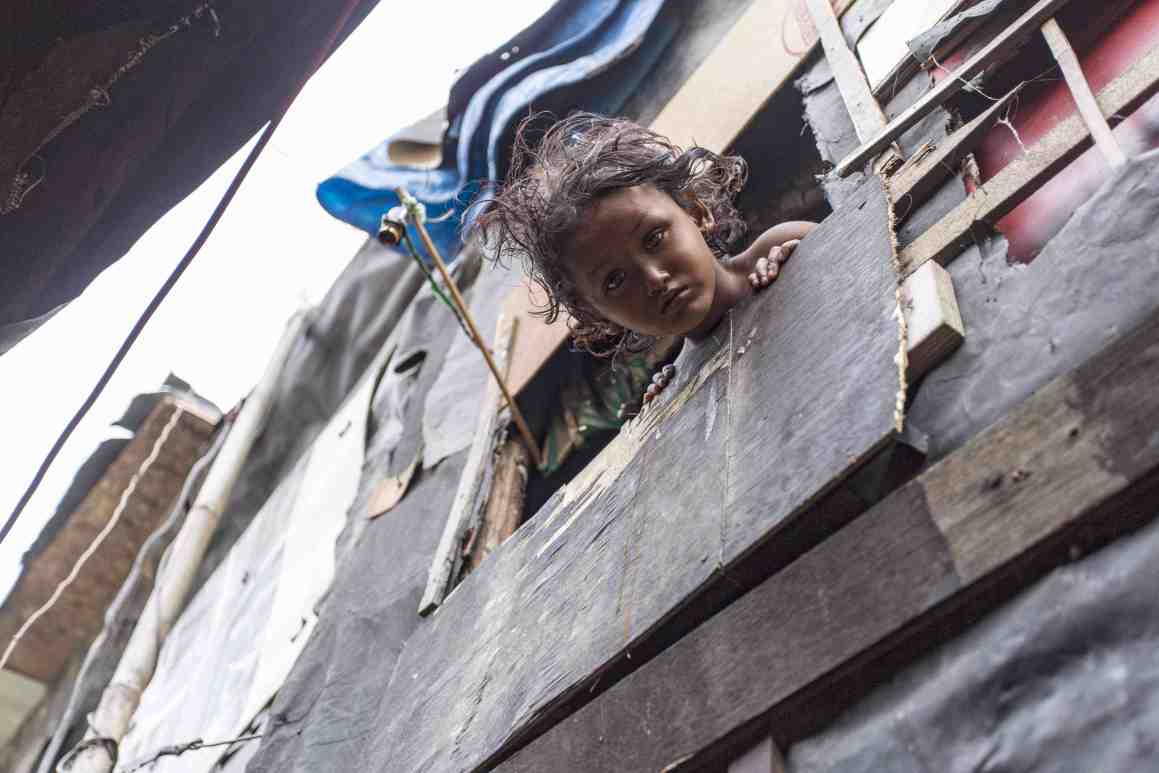 India cannot defend its present stand on the Rohingya issue citing its non-accession to the Refugee Convention. Credit: Hina Fathima/ The Wire

Further, the Supreme Court must take into account India’s obligations vis-à-vis refugees under other treaties that India has signed and ratified. For example, the International Covenant on Civil and Political Rights, 1966, forbids the expulsion of resident aliens without following due process, the Universal Declaration of Human Rights, 1948, grants the right to seek and enjoy asylum from persecution and the Convention on the Rights of the Child, 1989, recognises the right of children to seek asylum.

Further, as a member of UNHCR’s executive committee, India has consistently expressed its commitment to refugees in international fora. Most recently, on July 10, 2017, at the first thematic discussion towards a Global Compact on Refugees, India urged countries to refrain from redefining the Refugee Convention or diluting the principle of non-refoulement.

Therefore, India cannot defend its present stand on the Rohingya issue citing its non-accession to the Refugee Convention.

Does the government have an unfettered right to deport?

Currently, under Indian law, there is no procedural framework for effecting deportations. While the Foreigners Act, 1946, empowers the central government to deport foreigners, it does not set out the process, except to delegate this power to the Foreigner Regional Registration Office. In practice, in the case of the Sri Lankan refugees, the government has followed the principle of voluntary repatriation, allowing the UNHCR to conduct repatriation interviews with each individual refugee to verify that they were returning on their own free will and were not being forced back. This is indicative of the government’s acceptance and adherence to basic humanitarian standards when dealing with the repatriation of refugees.

With regard to the Rohingya, while the government has stated that it will follow due process, it has offered no clarity on how or where it plans to deport a community which is stateless.

Do the Rohingya pose a threat to national security?

Non-refoulement is not an unqualified principle; the state may plead an exception if there are reasonable grounds to believe that someone is a danger to the security of the host country. India has a strong track record of hosting refugees of different profiles and has extended humanitarian protection while balancing national security interests. Thus, it is not clear why the Rohingya have been singled out for deportation as being a threat to national security.

In the case of Sri Lankan refugees, the government instituted a screening mechanism to identify those associated with the Liberation Tigers of Tamil Eelam or having a criminal record and put them in special camps. For refugees from other countries like Afghanistan or Iraq, the government conducts regular police verification. Therefore, the government should consolidate its experience of managing similar populations and put in place a unified system of screening to identify those who pose a threat to national security and take necessary action. However, the threat must be determined on a case-by-case basis and not applied to an entire population.

Given India’s varying asylum practices over the years, today we have a conflict between a statutory vacuum, ad hoc executive policies and binding obligations under international law. In light of this, the present case offers an opportunity for the Supreme Court to bring about much-needed clarity to this chaos.

Roshni Shanker is a refugee lawyer based in New Delhi.