What We Can Do to Reform the Tribunals Framework in India

An independent autonomous body such as a National Tribunals Commission, responsible for oversight as well as administration, can go a long way in remedying issues that plague the functioning of tribunals. 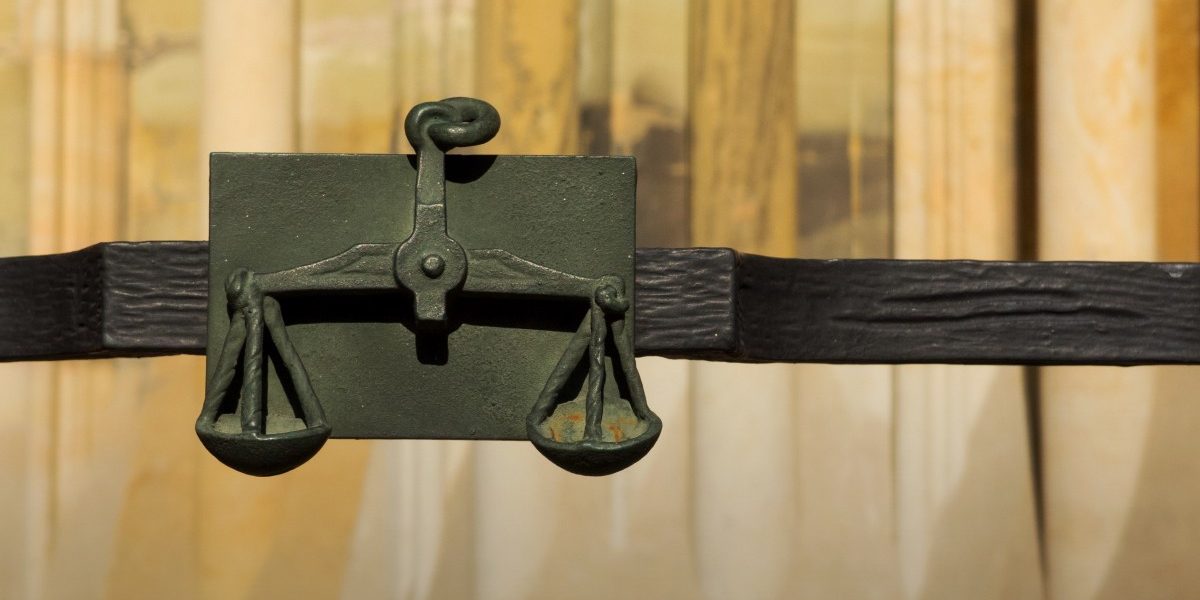 From the very establishment of tribunals as a parallel court system, the judiciary has consistently taken steps to streamline or lay down guidelines for their efficient functioning. In a recent case, the Supreme Court has once again taken up the mantle of pushing reform. It recognised the need to revisit the tribunals system and accepted the recommendations made by the amicus curiae in the matter. It broadly approved the concept of an autonomous oversight body for the administration and regulation of tribunals in the country. As the court did not go into details, there is a need to enumerate the features of such a body, if it is indeed established in the future.

In an interim report titled ‘Reforming The Tribunals Framework in India’, we at Vidhi Centre for Legal Policy analysed the existing 37 central tribunals. The report identified the lack of independence as one of the key issues plaguing tribunals in India. At the outset, the system of appointment through selection committees severely affects the independence of tribunals. The selection committees are responsible for recommending names to the Central government for the purposes of being appointed to a tribunal and are composed of a mix of judicial and executive members.

While adjudicating on the constitutionality of the National Company Law Tribunal, the Supreme Court stated that the selection committees should comprise an equal number of judicial and executive members, with a primacy to the members of the judiciary. However, an analysis of the selection committees of the Central tribunals suggests that a majority of them do not follow this prescribed guideline. Additionally, the issues of reappointment and the proclivity to appoint retired judges have the potential to affect the independence of tribunals. Sitting judges and tribunal chairpersons are likely to give orders favourable to the Central government to appease them for continued or future posting.

Added to this is the problem of non-uniformity across tribunals with respect to service conditions, tenure of members, varying nodal ministries in charge of different tribunals – all of which contribute significantly to malfunctioning in the managing and administration of tribunals. An independent autonomous body such as a National Tribunals Commission (NTC), responsible for oversight as well as administration of tribunals, can go a long way in remedying these issues.

First and foremost, the composition of an NTC will need to adhere to the standards set by the judiciary in maintaining its independence. While the National Judicial Appointments Commission (NJAC) was seen to be severely compromising the independence of the judiciary and failed to pass the basic structure test, an NTC as suggested by the Supreme Court in Rojer Matthew cannot repeat the same mistake. For the composition of the NTC to pass the test, it needs to give primacy to judicial members. As has been suggested in the interim-report, a nine-member body, of which five members will be representing the judiciary (two judges of the Supreme Court and three judges from the high courts) will ensure such primacy. The executive as well as the bar, being relevant stakeholders, should also form a part of any NTC.

Apart from that, an NTC will effectively be able to bring in uniformity in the appointment system meanwhile ensuring that it is independent and transparent. The NTC will be responsible for establishing an Indian Tribunals Service which will ensure a regular system of appointment by carrying out an All India Entrance Examination for Tribunals (AIEET). Such a system will be a move away from the selection committee model which had been opaque but had the tendency to appoint retired judges on the tribunals. The NTC must also do away with the system of re-appointment of tribunal members due to its impact on the independence of the tribunal.

Apart from issues of independence, a single nodal body such as an NTC will help remedy the issue of non-uniformity in administration of tribunals as well as service conditions of tribunal members. The issue of non-uniformity is a direct consequence of different ministries acting as nodal agencies that are  responsible for providing the infrastructure as well as funding to the tribunals under them.

Is there enough political will?

The bench of Justices A.K. Goel and Indu Malhotra has directed the Central government to set up a three member committee (one of whom must be a retired judge) to engage and consult with all stakeholders to reform the tribunals system in India. But as is evident, there has been a lack of political will to enforce any systemic reforms with regard to tribunals once they are created. Whenever an effort has been made, it has either been considered to be half-hearted (by the 74th report of the Parliamentary Standing Committee on the Tribunals, Appellate Tribunals and Other Authorities (Conditions of Service) Bill, 2014) or motivated in a way to affect the independence of the judiciary (as done through the Finance Act, 2017).

As has been commented elsewhere, it is now up to the Centre to muster enough will to force systemic tribunal reforms. It is important to understand that the tribunals were set up to reduce the burden of cases from regular courts. A reform to the tribunals system in India may as well be one of the keys to remedy the age old problem that still cripples the Indian judicial system – the problem of judicial delay and backlog.

Arijeet Ghosh and Reshma Sekhar are co-authors of the report ‘Reforming the Tribunals Framework in India’.