On the Legal Front, How Prepared Is India for the Next Public Health Emergency?

The Epidemic Diseases Act fails to meet the objective of effective regulation and monitoring of reasonably imposed restrictions, as it neither sets out duties of the state nor guarantees rights to citizens during an epidemic. 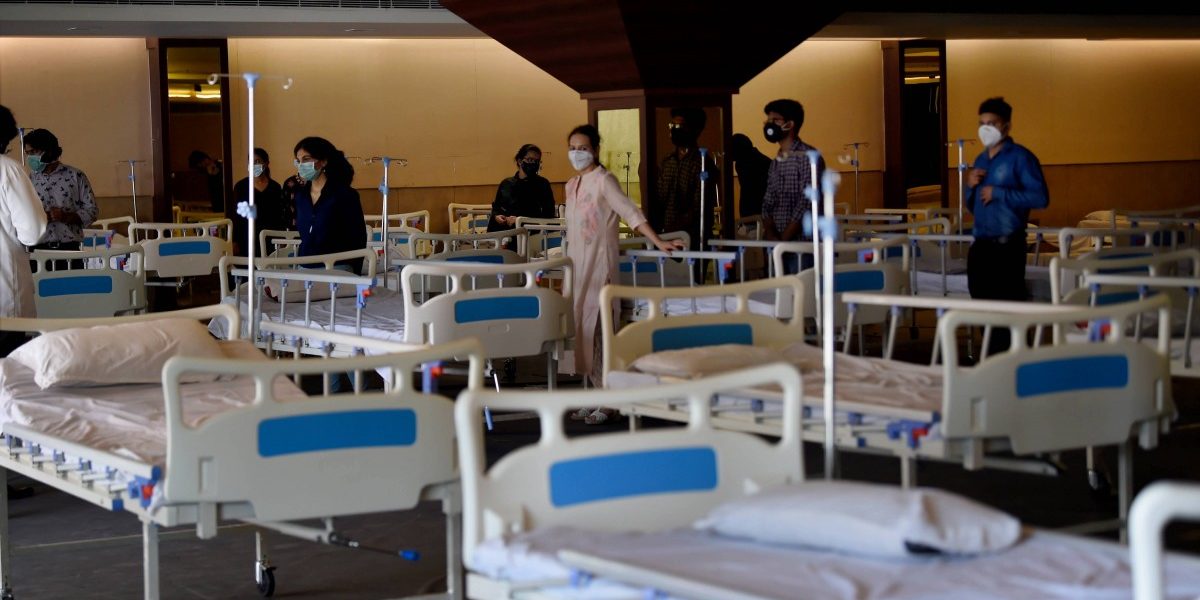 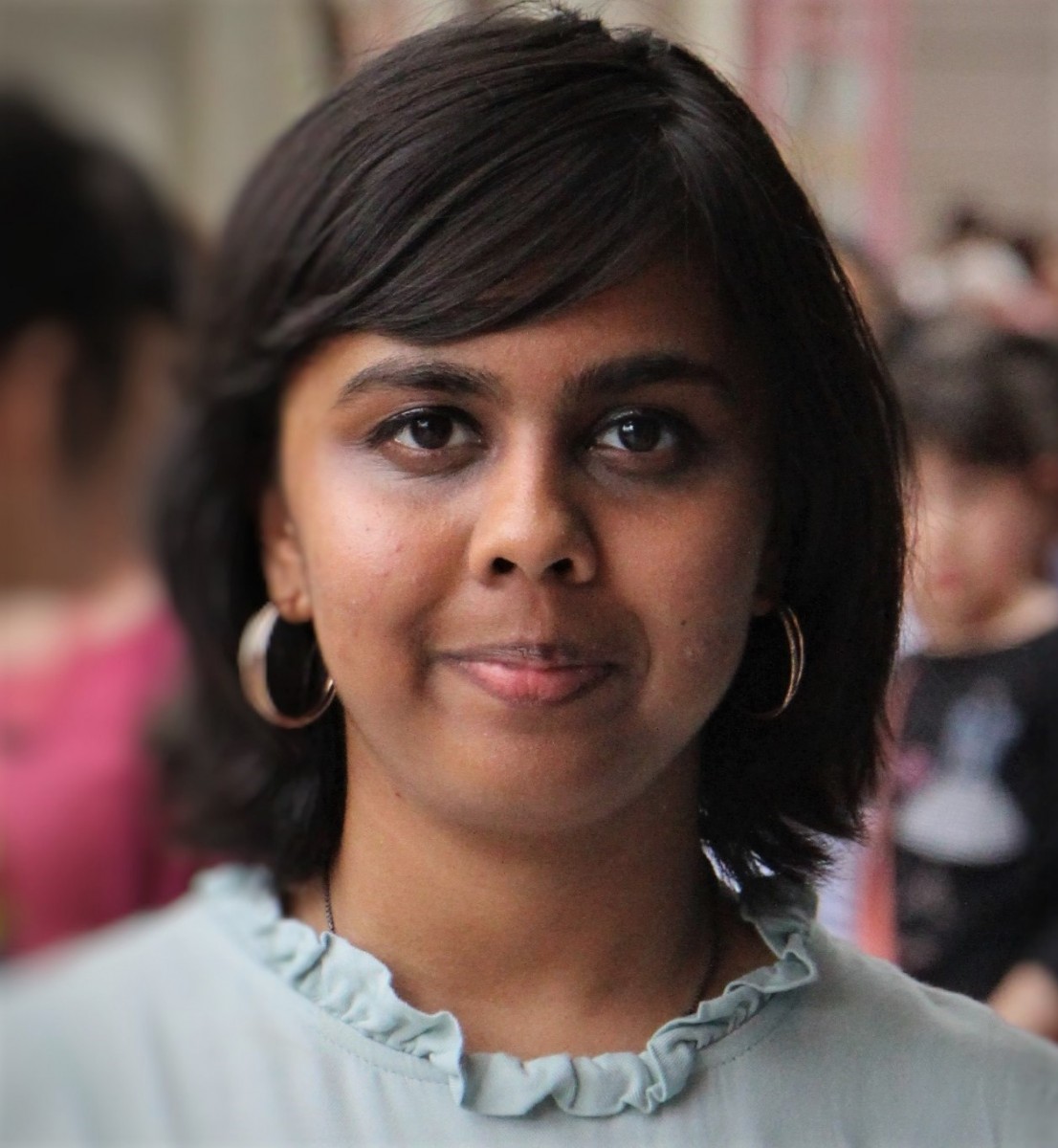 The COVID-19 pandemic leads one to examine India’s legal regime on epidemics. Globally, state responses have remained shrouded with panic as the impact of the disease on health and economy is on a scale previously unseen.

The Central government’s directive to states in March was to invoke the Epidemic Diseases Act, 1897 within their respective jurisdiction. The nationwide lockdown was imposed as a combative strategy regulated by guidelines under the Disaster Management Act, 2005 (DMA) and COVID-19 was declared a ‘notified disaster’. Currently, guidelines issued by the Ministry of Home Affairs (MHA) regulate functioning in the ‘unlock’ phase.

This article explores whether the Indian legislative framework meets the objective of ‘public health’ during an epidemic. Also, whether it meets the requirements in terms of surveillance, preparedness and control of diseases.

The Epidemic Diseases Act (EDA) was enacted by the colonial government in India to curb the spread of the bubonic plague in erstwhile Bombay. In David Arnold’s words, “EDA is one of the most draconian pieces of sanitary legislation ever adopted in colonial India”. History reveals that this extremely brief piece of legislation could not even meet the objective it was framed for, as the plague spread to other cities. In the century following its enactment, it has not kept pace with the rapid rise in communicable diseases, their geographic extent and the severity in the pattern of outbreak.

Major shortcomings of the EDA are, first, that it does not provide any clear definition of ‘dangerous epidemic diseases’. The identification of a disease to be classified as an epidemic should be based on scientific analysis of the magnitude of the impact of the disease, affected population and the possibility of international spread.

Second, the distinction between ‘isolation’ and ‘quarantine’ is blurred. Under section 2 of the Act, the state government is empowered to use appropriate authority to inspect, segregate and detain persons suspected to be infected by such dangerous epidemic disease in hospitals or temporary setups. Under section 2A, the Central government is empowered to formulate regulations to control the epidemic, including travel restrictions, examinations and inspections of any ships or vessels leaving from or arriving at ports. Section 188 of the Indian Penal Code (IPC) is imposed as deterrent for disobedience, including penalties for violating regulations, prescribed under section 3.

However, a crucial aspect has remained unanswered as the mechanism for ‘isolation’ or ‘quarantine’ for affected individuals lacks any provision for ensuring medical care and support.

States impose restrictions to curb the spread of infection through section 144, IPC which prohibits public gathering. Also, the mechanism to enforce a lockdown and the penalty for disobedience of quarantine rules comes under section 269, 270 and 271 IPC (regulated through DMA). This is a mechanical response by way of criminal action simpliciter.

In response to the pandemic, the government has adopted contact tracing. It may be averred that it violates the right to privacy on account of disproportionate state action, even more so in the absence of legislative provision to this effect. Such an argument is not entirely justified since public health is paramount. But bringing it within the rigour of law will balance privacy with public interest. 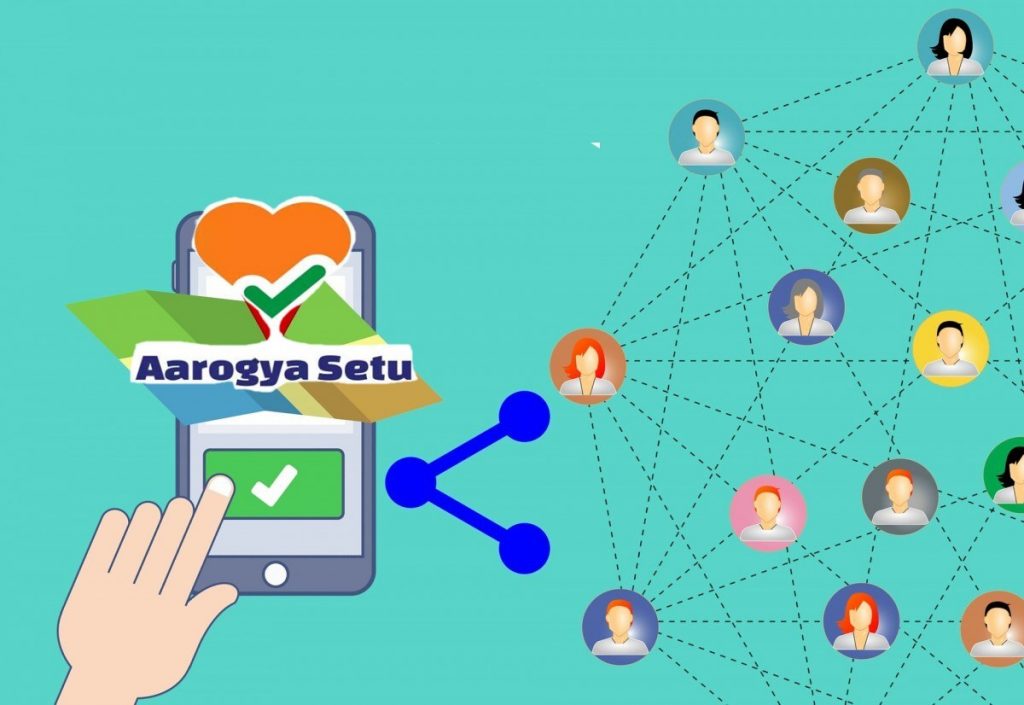 Third, the Epidemic Diseases (Amendment) Bill, 2020 is temporarily applicable and limited in scope as it aims to protect healthcare personnel, after various incidents of unprovoked public violence. In comparison to offences under IPC, it includes stringent penalties in respect of duration of imprisonment, penalty amount etc. The lack of adequate legislative safeguards may put healthcare workers at risk in future.

Despite legislative support, significant issues which emerged during the pandemic have remained unresolved. They include denial of medical assistance, shortage of hospital beds and ventilators, hoarding and spiralling prices of face masks, sanitisers, foodstuff and fuel.

The EDA fails to meet the objective of effective regulation and monitoring of reasonably imposed restrictions, as it neither sets out duties of the state nor guarantees rights to citizens during an epidemic.

The forlorn state of affairs indicates the dire need of a structured framework, controlling mismanagement, malpractice and lapse in providing basic medical aid. The enactment must ensure availability and distribution of essential medical supplies and timely access to healthcare services. The government, in consultation with the Indian Council of Medical Research (ICMR), may formulate a comprehensive set of basic minimum standards of practice, applicable during an epidemic and integrate the functioning of National Centre for Disease Control (NCDC), which is responsible for controlling emerging and re-emerging diseases.

It is also pertinent to analyse the DMA, which lays down measures to implement and engages agencies (national, state and district level authorities) which have specific roles and responsibilities ascribed in the pre-disaster, disaster and post-disaster situation. However, the scope of this legislation does not cover cases of ‘outbreak’ or ‘potential outbreak’ relating to an epidemic, within the definition of ‘disaster’, under section 2 (d) of the Act.

The application of the Act in a public health crisis is misconceived. Furthermore, exercise of powers under section 6 of the Act to issue notifications are rendered ineffective, if the Act in essence is inapplicable to the situation.

These legislations contain fragmented substantive provisions which cannot address the legitimate concerns posed by the pandemic. It is necessary to realise the need to balance the rights and interests of patients, healthcare workers and other stakeholders, comprehensively.

The Public Health (Prevention, Control and Management of Epidemics, Bio-Terrorism and Disasters) Bill, 2017 was intended to replace the EDA – a legislation with gaping holes. Yet, it has not been tabled in parliament.

In hindsight, one can certainly appreciate that prison regulations in case of epidemics are a necessity. Indian courts were forced to suspend work initially and thereafter, restrict remote hearings to urgent cases. Despite this, bail applications of undertrial prisoners were being heard and high-powered committees in state high courts were formed to de-congest jails by releasing prisoners.

Epidemics burden the economy to a great extent. The lockdowns brought all business activity and institutions to a grinding halt, which may to a certain extent qualify as ‘de-facto quarantine’. However, post-revival measures through policy and legislation seem abysmal.

India, which is on the cusp of becoming the largest populated country in the world, is straining to meet the world standard medical facilities, pharmaceuticals and supportive research and development. To meet these requirements, the FDI route could be the shortest way to achieve these expectations, but once again, an adequate legal framework is needed to meet the legitimate expectations of investors.

Briefly put, the Indian framework as a response regime to an epidemic seems ill-equipped. 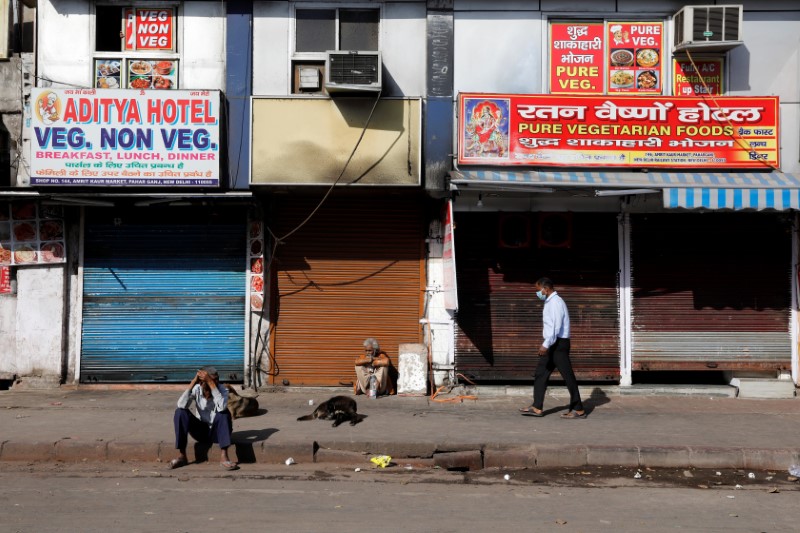 As per list III of the seventh schedule of Article 246, the Central government and states are empowered to make laws to prevent the spread of infectious or contagious diseases or pests affecting men, animals or plants from one state to another. The state’s duty to protect citizens’ health and the economy increases manifold when faced with a health concern as far reaching as COVID-19. It is crucial to understand that the final stage of public health intervention is ‘structural’ – the end result of the political process, the passage of laws and regulations.

As per Joseph Raz’s concept of ‘the rule of law’, “All laws should be prospective, open and clear….(the law’s) meaning must be clear. An ambiguous, vague, obscure or imprecise law is likely to mislead or confuse at least some of those who desire to be guided by it”

The situation warrants consideration and I propose – a) without having to refer multiple enactments related to an epidemic, a simple, precise and organised legislative framework with the objective of being easily understood by persons of ordinary understanding of laws; b) to withstand attempts of unintended interpretations, provisions for ‘appropriate authorities’ should clearly express the nature of powers given within the Act and where appropriate, provide guidance on criteria for exercise of power; c) for surveillance, preparedness and control of diseases, foreseeable matters should be precisely addressed through coherent provisions to balance rights and duties.

To summarise, the EDA, conceived in an era bygone and implemented in the current day, is the ‘dead hand of the past’ resting on the shoulders of ancillary substantive laws, which cannot bear the burden of regulating the citizenry and economy during present day pandemics.

Though developing a comprehensive ‘umbrella legislation’ is an arduous exercise, it is a must.

Legal sanction cannot be the sole means to achieve the objectives while grappling with a pandemic. A penalising mandate may become an impediment to the purpose of public health. Therefore, in a system where power vests in the people, it is imperative for ‘We the People of India’ to realise public health objectives through participation and self-imposed restrictions.

Tanvi Nigam is a law graduate from Amity Law School, Delhi, GGSIPU. She is a law researcher at the high court of Delhi.