For Gender Equality in Ancestral Property, the Journey from 1956 Has Been a Long One

Sisters who have been deprived of an equal share of their deceased father's coparcenary property will now have the right to claim their due. 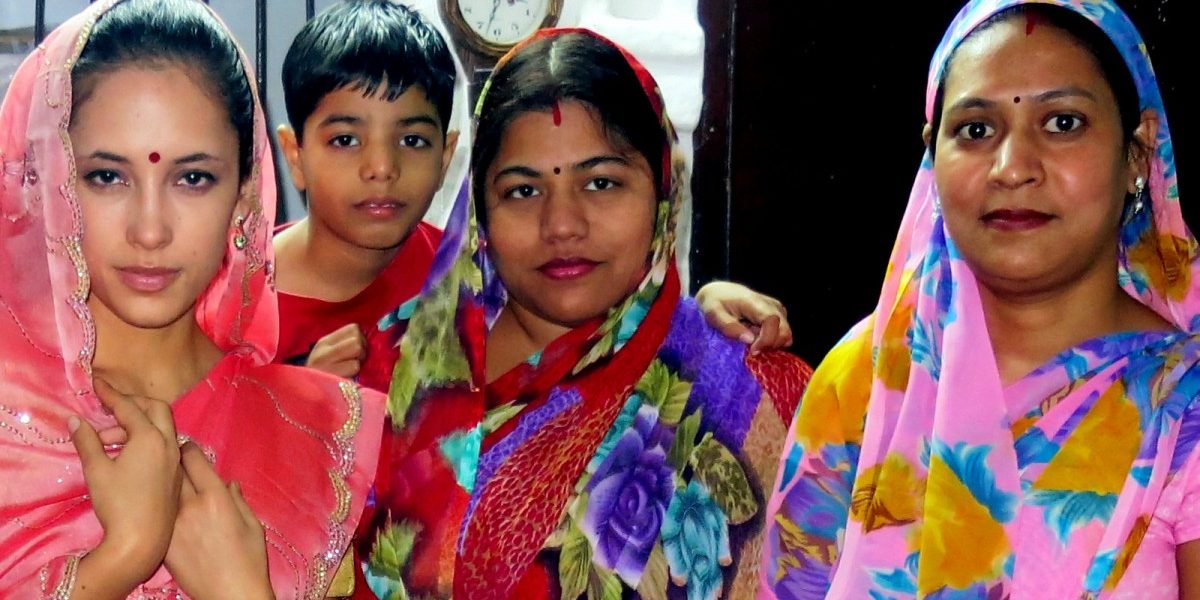 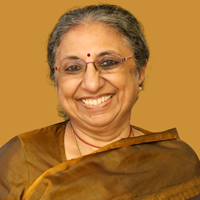 This week, the Supreme Court declared that a daughter’s right in coparcenary property – the ancestral property of a Hindu undivided family – is equal to a son’s, and that these rights can be claimed by the daughter even if her father had died before September 9, 2005, which is the date an amendment to the Hindu Succession Act came into effect granting daughters an equal share.

Sisters who have been deprived of an equal share of their deceased father’s ancestral property will now have the right to claim their due. Since a coparcenary only ascertains who its members are and does not fix the shares, a preliminary decree can be altered to now ensure equal shares for all daughters.

The matter started with a married daughter, Vineeta Sharma, asking for her share as a coparcener before the Delhi high court. Since there were conflicting views in the Supreme Court – in Phulwati and Mangammal, the court said the daughter could claim her share only if her father was alive on September 9, 2005, while in Danamma, the court said the fact of her birth was enough to vest her with rights regardless of whether her father was alive or not – the matter was referred to a larger bench that is the author of the latest judgment.

If you look at the history of the reforms of Hindu law, this is not an intrepid or path-breaking decision but a logical extension of the changes that have come so far.

In his Essays in Classical and Modern Hindu Law, Duncan Derrett commends that the best studies of property as a concept are by ancient Indians, and that they are largely unknown because they are in manuscripts. A text that he chooses from says that property is not an objective entity sui generis. “It is ‘a settled impression’ dependent upon consciousness of acquisition, or rather of having acquired, which in turn implies understanding of the permitted methods of acquisition.”

If we are firmly impressed that women have no right to property, the personal laws of property will naturally be what they are until they are brought in line with the constitution. Coparcenary property is a concept that is essentially patriarchal in nature and the Hindu Succession Act has taken its time to do away with it. The process began in 1956 but has reached a logical conclusion only now

The Hindu Succession Act, 1956, was the most crucial of reforms since it had to do with property, which a key to gender equality and empowerment. The original draft of this Act attempted to scrap the concept of coparcenary property. This was vehemently resisted. During the discussions in parliament, Sita Ram Jajjoo of Madhya Bharat said, “Here we feel the pinch because it touches our pockets. We, male members of this house are in a huge majority. I do not wish that the tyranny of the majority may be imposed on the minority, the female members of this House.” But no one agreed with him.

According to Nehru, the passage of legislation relating to Hindus is “…not in any way revolutionary in the changes they bring about and yet there is something revolutionary about them. They have opened a barrier and cleared the way somewhat for our women folk to progress.”

“Somewhat” is a very suitable term, for under the 1956 Act there was no equality with regard to coparcenary property or agricultural holdings. Courts were willing to extend the rules applicable to coparcenary property, which is essentially a male domain, to properties of female members of the devadasi community, essentially a female domain (Chalakonda Alasani v.Chalakonda Ramachalam 1867(2) Mad.H.C.R.P.56). But the sharing of property about which one had the ‘settled impression’ that it could be enjoyed only by male members, has happened slowly.

In the present case, it was argued that the 2005 amendment recognising women as coparceners can only be prospective – that unless the father was alive on the date of the enforcement of the amendment Act, there could be no recognition of the daughter’s right; that the amendment was not intended to unsettle matters; that if a preliminary decree was passed, all that was left to be done was to demarcate shares by metes and bounds and hence it cannot be altered. The crux of these arguments was that the amendment operated prospectively and not retrospectively.

However, the Supreme Court has now held that the amendment has a retroactive effect. It explained:

Until the 2005 amendment, only the male members of a Hindu family had coparcenary rights. And coparcenary property is a right that comes with birth. Now, female members have the same right. It is quite simple. It is a right recognised from the time the daughter is born just as if she were a son. This status therefore operates from the time she is born. “Coparcener right is by birth. Thus, it is not at all necessary that the father of the daughter should be living as on the date of the amendment, as she has not been conferred the rights of a coparcener by obstructed heritage.”

The Supreme Court said the injustice of inequality “has now been done away with by amending the   provisions [of the Hindu Succession Act] in consonance with the spirit of the constitution.” Any transaction that is genuine and has become final is saved and is not vulnerable to attack and cannot be re-opened. But sham transactions which are bound to be trotted up shall not stop the coparcener daughter from getting her share.

In 2019, I revisited the four-decade-old case of Tulsamma v. Sesha Reddi   for the journal, Seminar. The case had to do with the limited women’s right to property blossoming into a full one as per S. 14(1) of the Hindu Succession Act. I called it a beacon light, “for it understood that the dark corners in the space of women’s property rights had to be illumined by law. The judgment was given in 1977, and even in 1991 there were attempts to reopen it, but the Supreme Court refused to take the retrograde step to reopen Tulsamma’s ratio. It is not easy to let go of property rights, nor to recognise rights not recognised hitherto.”

The change has taken many decades from 1956 to now. I am glad Vineeta Sharma asserted her right.

Prabha Sridevan is a former judge of the Madras high court