The court, however, refused to issue directions to make Pahari the official language but directed the government to conduct research into its nuclear language and script structure. 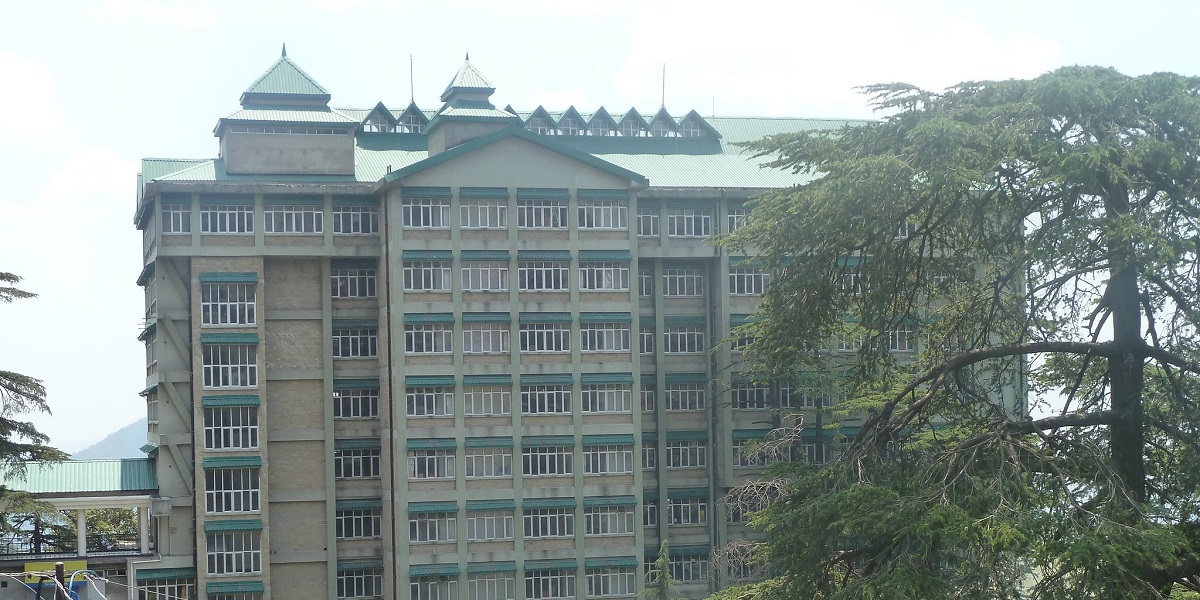 However, the court did not issue the direction sought by the petitioners to declare Pahari as the official language. The court said such a step can only be taken if it is established that Pahari has its own script and that a common dialect is spoken throughout the hill state.

Reacting to the order, which did not give much direction to the state government but did provide some relief in terms of directing the Department of Art and Culture to make efforts for more research into the language and script, researcher Vishal Sharma said, “Overall this is a very crucial petition that contested linguistic rights against Hindi and Sanskrit imposition in the Western Himalayan province. The language group has been sidelined for 50 years and this was one small effort to bring it to the public.”

The petition in the matter was filed by a resident of Jwalamukhi, Arsh Dhanotia, who urged the court to direct the state government to promote research of the long-term formal Pahari nuclear language structure and Tankri script for promoting local languages as the medium of instruction in primary and middle schools, in accordance with the New Education Policy, 2020.

Appearing for the petitioner, advocate Bhawani Pratap Singh Kutlahria also demanded that Pahari be included as a separate category for the 2021 Census and an awareness campaign be taken up among the masses, especially the youth, to get it marked as their mother tongue in the Census.

The petition also stressed that Sanskrit, which is the second official language of Himachal Pradesh, had only 936 speakers according to the 2011 census whereas the Pahari (Himachali) dialect chain was spoken by over 40 lakh people. Yet, it said, Pahari was being neglected and had not been made an official language.

Dhanotia, who researched the subject at length before filing the petition, also stated that ever since the creation of Himachal Pradesh, there has been a demand to recognise Pahari under the Eighth Schedule of the Indian constitution. The petition mentioned that it was also officially listed with 37 more languages as a language which is in significant demand to be included in the scheduled languages category.

The petitioner also highlighted that the Himachal Pradesh Vidhan Sabha had in 1970 and 2010 also passed resolutions concerning the promotion and development of Pahari.

The division bench of Chief Justice Mohammad Rafiq and Justice Sabina held that directions cannot be issued to the Himachal Pradesh government in the matter until it is established that the Pahari language had its own script and that a common Pahari dialect was spoken throughout the state.

However, the bench said the petitioner is at liberty to approach the Department of Language, Art and Culture with the demand for undertaking research to promote a common Pahari nuclear language structure and nuclear Tankri script.

“If the petitioner approaches the respondents [the state government] through its additional chief secretary (language art and culture) to the Government of Himachal Pradesh for the prayer made in the [petition], it would be for the said authority to consider the same in accordance with the law,” the bench said.