'Right to Dress Will Include Right to Undress Also?': SC Judge Asks During Hijab Plea Hearing 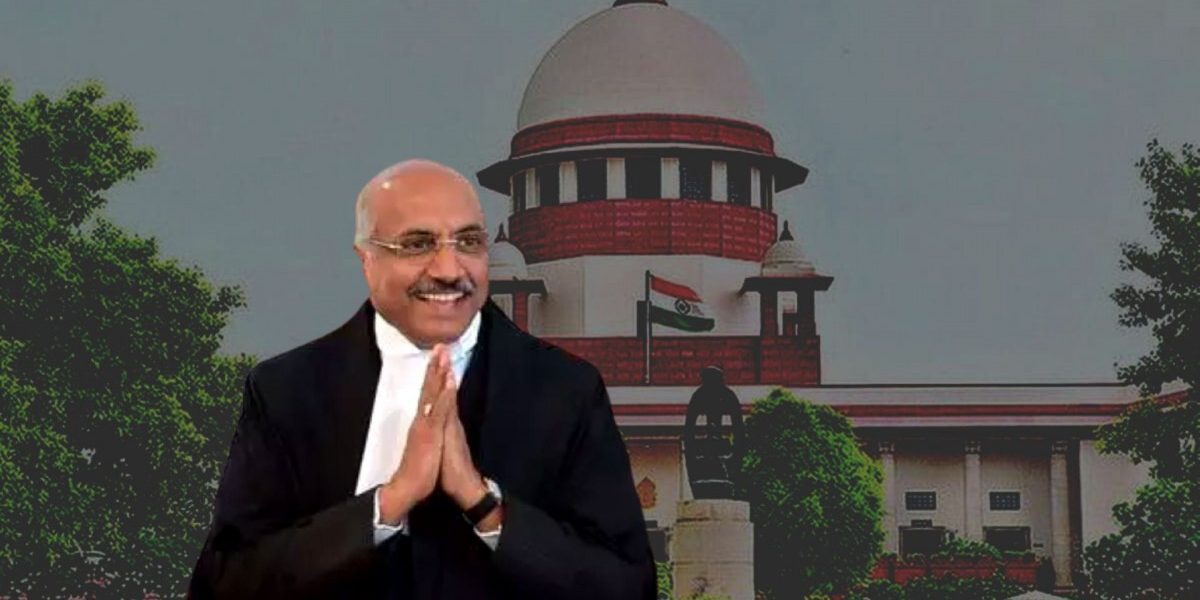 Justice Hemant Gupta. In the background is the Supreme Court. Photos: Twitter and PTI

New Delhi: A Supreme Court judge hearing students’ plea against the ban of hijab in educational institutions enquired during arguments today if the right to dress would also include the “right to undressing.”

Justice Hemant Gupta, after hearing submissions by senior advocate Devadatt Kamat, sought to know whether the freedom of expression could be stretched to the freedom to dress as a person pleases. Kamat, according to LiveLaw, had said that the petitioner, a hijab-wearing student, agreed that there would be “reasonable restrictions” on this right and was not opposed to wearing the uniform but simply sought to wear the hijab along with it.

At that point, Justice Gupta said, “You can’t take it to illogical ends. Right to dress will include right to undress also?”

Kamat responded that “nobody is undressing in a school.”

“Question is [of the] wearing of this additional dress as part of Article 19, can it be restricted?” Kamat asked, according to LiveLaw.

LiveLaw‘s report also mentioned that during the last hearing of the case, on September 5, Justice Gupta had asked if girls could be permitted to go to educational institutions “in middies, minis, skirts” as per their choice. In the same hearing, the judge had said that the “pagdi” headgear cannot be compared to the hijab and that the two were not the same, when Kamat argued that there is tradition of students wearing a pagdi to school.

Kamat sought to establish today that the Karnataka government’s order banning hijab was an instance of “negative secularism” as it was targeting just one community.

“The mighty state is telling that hijab is not part of Article 25 and asks school committees to decide…the government order is against positive secularism. It is targeting one community,” Kamat said.

At the hearing, Justice Gupta also told Kamat that his reading of the Karnataka government’s order was incorrect because “because it is only one community which wants to come in religious dress.”

When Kamat said students who are not from that community – i.e. non-Muslims – also wear items like the rudraksh, namam, cross and so on, Justice Gupta said they were “different” as they are “worn inside dress, not visible to others. There is no violation of discipline.”

Kamat noted that the question of visibility was not relevant.

Several petitions had been filed in the apex court against the Karnataka high court verdict holding that wearing of hijab is not a part of the essential religious practice which can be protected under Article 25 of the constitution.

The high court had dismissed the petitions filed by a section of Muslim students from the Government Pre-University Girls College in Udupi, seeking permission to wear hijab inside classroom.

“The prescription of school uniform is only a reasonable restriction, constitutionally permissible which the students cannot object to,” the high court had said.

The delay in listing these petitions had been brought up at the Supreme Court a few times as well. Lawyer Prashant Bhushan had earlier said that the girls were losing out on studies and had been facing difficulties.