Harsher Punishments for Sexual Violence Is Only the Easy, Not Best, Thing to Do

Our criminal justice system is not working as it should not because we don't have harsher punishments but because we're too distracted by them to do ask for actual reforms. 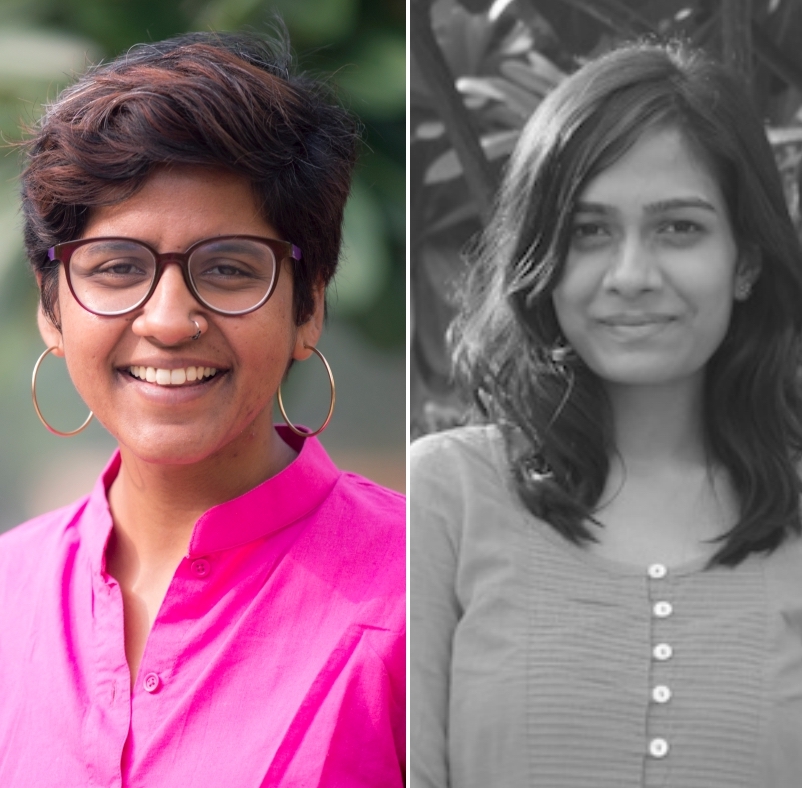 The brutal gang-rape and murder of a medical student on December 16, 2012, sent India reeling. In the incident’s aftermath, there was a widespread outpouring of grief and anger, and people took to the streets demanding justice. Indeed, many equated justice with punishment and called for the death penalty – as has typically been the case after any prominent instance of violence against women and children.

The Criminal Law Amendment Acts (CLA) of 2013 and 2018 echoed this sentiment, introducing – among other things – the death penalty for the rape of women and children. Relating speed with time, and driven by intuition, the policy response to speedy justice mandated shorter periods of investigation and trial under the CLA 2018.

However, harsher punishments as a proxy for justice and shorter time periods for complicated processes in the guise of speedy justice presume a world entirely different from reality.

The criminal justice system is riddled with numerous problems, including itself as a space in which women don’t feel safe or aren’t confident about accessing. The system’s misogyny is only made apparent when women hesitate to file complaints against sexual violence, and face harassment when they do step into a police station.

A study conducted by Partners for Law in Development showed that survivors are often harassed by police officers at the time of registering FIRs, and are sometimes simply denied the opportunity to register on. Often, at the time of medical examination, survivors are subject to dehumanising and outdated practices such as the “two-finger” test, even though the Supreme Court has specifically barred this practice, and are met with sexually charged insinuations.

Similar problems with the implementation of justice delivery processes and adherence to the law plague those special courts dealing with cases of sexual violence against children. A study conducted by the Centre for the Child and the Law (CCL) in Bengaluru on the special courts in Delhi under the POCSO Act, 2012, examined adherence to procedure by the special courts. It noted that questions posed to survivors are sometimes inappropriate for their age and development, that efforts to ensure the identity of the survivor is concealed are not made, that there is a failure to ensure child survivors are not exposed to the accused, that compensation is awarded in a significantly small number of cases and that victim protection and support programs have too many problems to be effective.

In light of these realities, the idea of punishment as justice becomes redundant when survivors continue to face tremendous barriers at every stage towards accessing justice itself.

A commonly proposed method to help survivors achieve a sense of justice is the conduct of speedy trials. However, this is often done without assessing whether our system is equipped to conduct such trials. The Indian police force is not sufficiently staffed and does not have adequate resources at its disposal to conduct investigations scientifically, and personnel often resort to torture to recover evidence. The push for speedy investigations in such a scenario puts undue pressure on an already overburdened system and sets the criminal justice system up for injustice.

Mala fide investigations and wrongful prosecutions are not novel concepts in our criminal justice system. Instances such as the Ryan International School case, where a bus conductor was tortured into issuing a public – and false – confession, and the wrongful conviction in the Shinde brothers’ case, are ample proof of an incompetent police force. In the Shinde case, the accused were acquitted last year after having languished in prison for 16 long years, with the noose hanging over their heads. The Supreme Court found the entire investigation to be mala fide and ordered an inquiry into the officers in charge.

Understaffing ails the judiciary as well. The ratio of judges to the people is pitiable – 19 judges per 10 lakh persons. The pendency rate of rape cases is extremely high: 87.5% of cases under the IPC and 90% of cases under the POCSO. The near constant under-resourcing of institutions charged with justice delivery raises doubts about how serious we as a people are to make the country safe for women and children.

While these are problems with processes, one harsh reality of the system is the counterintuitive domino effect that harsher punishments have on conviction rates. Empirical research shows that higher sentences increase acquittal rates, which is already high in cases of sexual violence. The CCL study showed that judges tend to acquit in cases where they feel the sentence is disproportionate. Child rights groups have argued against the imposition of stringent punishments, fearing that it would also lead to under-reporting of rape cases. This, according to them, is true especially in cases where the perpetrators are acquaintances; and according to the National Crime Records Bureau, acquaintances make up 93.1% of all POCSO cases.

Instead of pushing for harsher punishments to strengthen the criminal justice system, we must holistically address issues plaguing the system itself. The Justice J.S. Verma Committee formed after 2012 gang-rape proposed numerous reforms, such as increasing the number of judges, divorcing the police from political influence for better performance, training of police and medical professionals to ensure better investigation, protection of victims and witnesses, installation of CCTV cameras in police stations, and ensuring adequate street-lighting. Most of these measures are yet to be effectively implemented.

Instead of focusing on effective implementation of these solutions, there has been disproportionate focus on enhancing punishments. The much-lauded Nirbhaya Fund, a corpus created to ensure the safety of women in India, remains largely unused.

The clamour for swift and effective justice has been increasing day by day. Together with the increasing lack of faith in the judicial system, demands for the death penalty have only grown louder. Instead of the noose acting like a deterrent, the processes have been stymied by apathy and lower accountability for sexual violence continues to be elusive. It is time we realised that the cry for harsher punishments obfuscates the more difficult problems in the criminal justice system, and they need to be addressed urgently. Stringent punishments will not overhaul we need; they are at best unhappy distractions from the problematic social, structural and institutional responses to survivors of sexual violence.