The Act, originally conceived to prevent distress sales, has been criticised for differing in letter and spirit and in many cases has been used to keep Muslims off areas prone to disturbances. 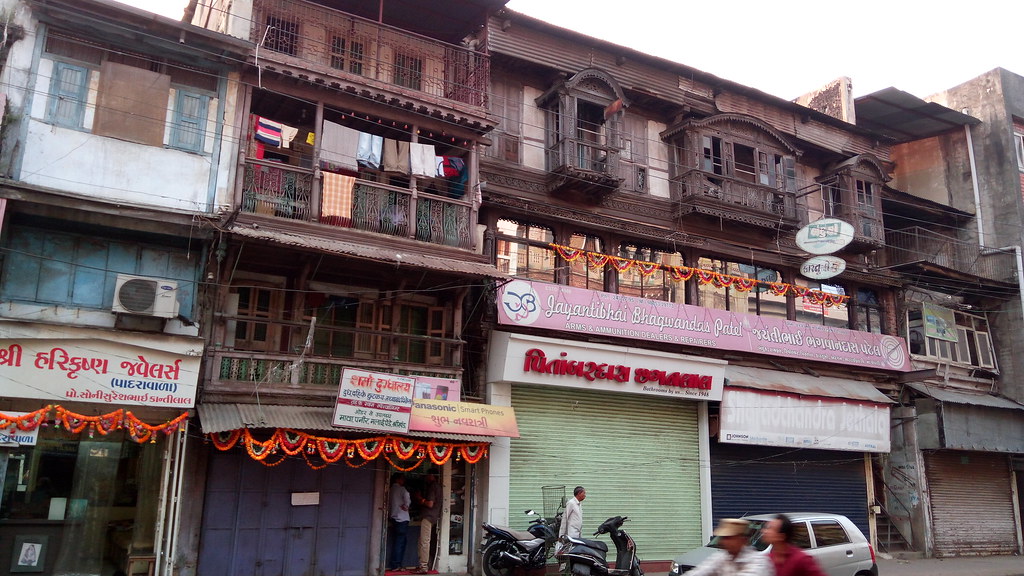 Ahmedabad: President Ram Nath Kovind has given his assent to the amended Disturbed Areas Act passed by the Gujarat Legislative Assembly last year, state minister Pradeepsinh Jadeja said on Monday, adding that the amended law would stop polarisation and keep a check on attempts to cause any “demographic imbalance”.

The Act bans sale of property by members of one religious community to those from another community without the prior approval of the district collector in areas declared as “disturbed areas”.

Also read: Disturbed Areas Act in Gujarat: A Tool to Discriminate Against Muslims

To stop people from acquiring properties in disturbed areas through illegal means, the act proposes imprisonment between three to five years along with a fine of Rs one lakh or ten per cent of the value of the property, whichever is higher, a state government release said.

“Honourable President has given his assent to the amended Disturbed Areas Act which was passed by the Assembly last year. This Act will curb the illegal sale or transfer of properties in disturbed areas,” Jadeja, the Minister of State for Home, told reporters in Gandhinagar.

“The new Act would ensure peace, stop polarisation and keep a check on attempts to cause demographic imbalance,” he said.

The bill was brought by the BJP government last year to amend the ‘The Gujarat Prohibition of Transfer of Immovable Property and Provision for Protection of Tenants from Eviction from Premises in Disturbed Areas Act’, 1991, commonly referred to as the Disturbed Areas Act.

The government had added some stringent provisions amid complaints from people that the current act was unable to curb the illegal sale or transfer of their properties in such notified disturbed areas.

This Act has been in force in some communally sensitive areas of the state, including in Ahmedabad and Vadodara.

As per the new provisions, the word “transfer” now includes the sale, gift, exchange, lease or taking possession of the property by way of power of attorney.

The scope of the term “transfer” in the Act was expanded as some elements were found to be unlawfully acquiring properties in disturbed areas through power of attorney or other illegal means without taking consent of the collector as mandated in the Act, said Jadeja.

“Polarisation and demographic changes through such illegal means of property transfer used to compel rightful owners to sell their property at a throwaway price. The new Act would fix these issues,” the minister said.

Under the amended Act, the collector can now check if there is any “likelihood of polarisation”, “disturbance in demographic equilibrium” or any “likelihood of improper clustering of persons of a community” if the transfer takes place.

The collector can reject the application of transfer after making an assessment on these grounds, said the release, adding that the aggrieved person can now file an appeal with the state government against the collector’s order.

The act also empowers the state government to form a “monitoring and advisory committee” to keep a check on the demographic structure in the disturbed areas.

Such a committee can also advise the collector about various issues regarding the implementation of the act, the release said.

Under the amended act, the government can form a special investigation team (SIT) to assist the state government in forming an opinion before declaring any area to be a disturbed one.

It will also assist the monitoring and advisory committee in gathering necessary information, the release added.