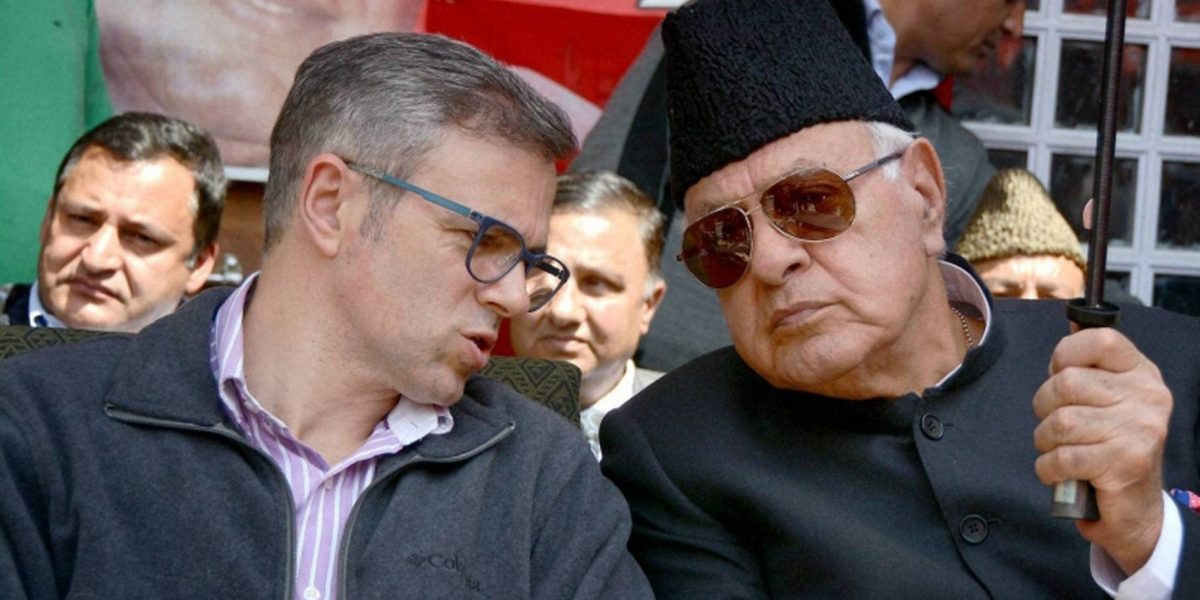 Srinagar: The Jammu and Kashmir National Conference (JKNC) on Monday moved the J&K high court seeking the early release of 16 party members who have been detained at their houses “illegally” since August 5, 2019, the day the Centre announced the withdrawal of the state’s special status.

The petitions were filed on behalf of the two leaders by senior lawyer Shariq Reyaz.

Party spokesperson Imran Nabi Dar said the decision to move the high court was taken so as to provide relief to party members who have continuously been under house arrest or were kept under house detention after being released from custody under the stringent Public Safety Act (PSA).

“Shifting of the detainees from detention centres to their homes only characterized revolving-door detention practice,” Dar said. “Quashing of the PSA on party general secretary Ali Muhammad Sagar underscored the indefensible nature of all detentions in the court of law, leading us to believe that the administration will release all the detainees in the absence of any convincing reason behind it.

“Unfortunately that was not to be. The house detentions without any administrative orders are unlawful, undermining due respect to human rights and individual liberty,” he said.

The spokesperson expressed hope that the legal system will come to the rescue of their colleagues, who have been suffering for no fault ever since the abrogation of provisions of Article 370 and Article 35A of the Constitution on August 5, 2019.

“This was the only recourse left to us. We are hopeful that the court will uphold the civil liberties of our colleagues most of whom have not been keeping well,” the spokesman said.