The public interest litigation petition calls for disclosure of all relevant records pertaining to Asthana's appointment. 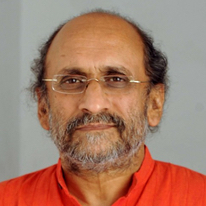 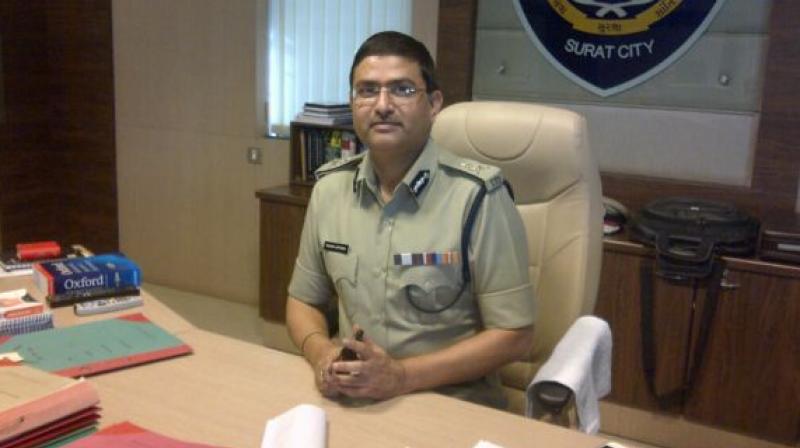 On November 13, the Supreme Court will be hearing a most unusual case. For the first time in the history of the country, the appointment of a serving top officer of India’s premier police investigating agency is being questioned because he is himself being investigated in a corruption case by the same agency.

The person concerned is Rakesh Asthana, officer of the 1984 batch of the Indian Police Service (IPS) belonging to the Gujarat cadre. He was appointed as special director of the Central Bureau of Investigation on October 22 by an order issued by the appointments committee of the cabinet comprising Prime Minister Narendra Modi and Union home minister Rajnath Singh.

This appointment is being challenged through a public interest litigation (PIL) petition filed by the non-government organisation Common Cause on the ground that Asthana is not a person of “impeccable integrity.” A disclaimer is in order: this writer is a member of the governing council of this organisation.

Asthana has held a number of important positions in his career, including those of inspector general of police, Vadodara, joint commissioner of police, Ahmedabad city and commissioner of police in Surat and Vadodara. He was part of the special investigation team (SIT) appointed by the Gujarat government to inquire into the infamous Godhra train burning episode in 2002. Asthana is understood to be close to the prime minister as well as the BJP president Amit Shah.

In April 2016, Asthana was posted as additional director of the CBI. Between December 3, 2016 and January 18 this year, he served as acting/interim director of the CBI for a brief period after Anil Sinha demitted office as CBI director on December 2. This was the first time in a decade that the CBI had not been headed by a full-time director for over a month, that is, till Alok Verma was appointed to the position of CBI director.

On November 30, 2016, two days before Sinha completed his term as CBI director, the officer who was then second in command in the CBI, R. K. Dutta, was transferred to the Ministry of Home Affairs as special secretary (internal security) – the post was specially upgraded from the level of joint secretary to special secretary.

On October 21, a selection committee headed by the central vigilance commissioner (CVC) K.V. Chowdary and comprising two vigilance commissioners and the secretaries to the home ministry and the department of personnel and training (DoPT) met to consider, among other things, Asthana’s appointment as special director, CBI.

A number of media reports and documents presented in the Supreme Court suggest the following:

Media reports further suggest there were sharp differences of opinion on Asthana’s elevation at the October 21 meeting of the selection committee. While incumbent CBI director Verma is not a member of the committee, the law (Delhi Special Police Establishment Act, under which the CBI operates) categorically states that the CBI director has to be mandatorily consulted and his prior approval obtained before appointing any person above the rank of superintendent of police.

The cabinet order appointing Asthana as special director, CBI, was issued late in the evening on October 22. Modi was in Gujarat earlier that day. According to the order, the reference from the DoPT recommending Asthana’s appointment was received the same day. On October 26, CVC Chowdary told journalists during a press conference that Asthana’s appointment was “unanimous“.

The PIL, filed by Bhushan on behalf of Common Cause, calls for disclosure of all relevant records pertaining to Asthana’s appointment. The case, which was heard by a bench of the Supreme Court comprising Justices J. Chelameswar and S. Abdul Naseer on November 9 is now due to be heard again on November 13.

Given the politically sensitive nature of the case, all attention is on what will take place in the Supreme Court. Will an order of the cabinet be quashed for the first time by the court?