Explainer: Why the Criminal Procedure (Identification) Act Is Being Challenged in Court

Petitioners have said the laws provisions are arbitrary, excessive, unreasonable, disproportionate, devoid of substantive due process and in violation of fundamental rights of the citizens of India as well as of the basic structure of the Constitution. 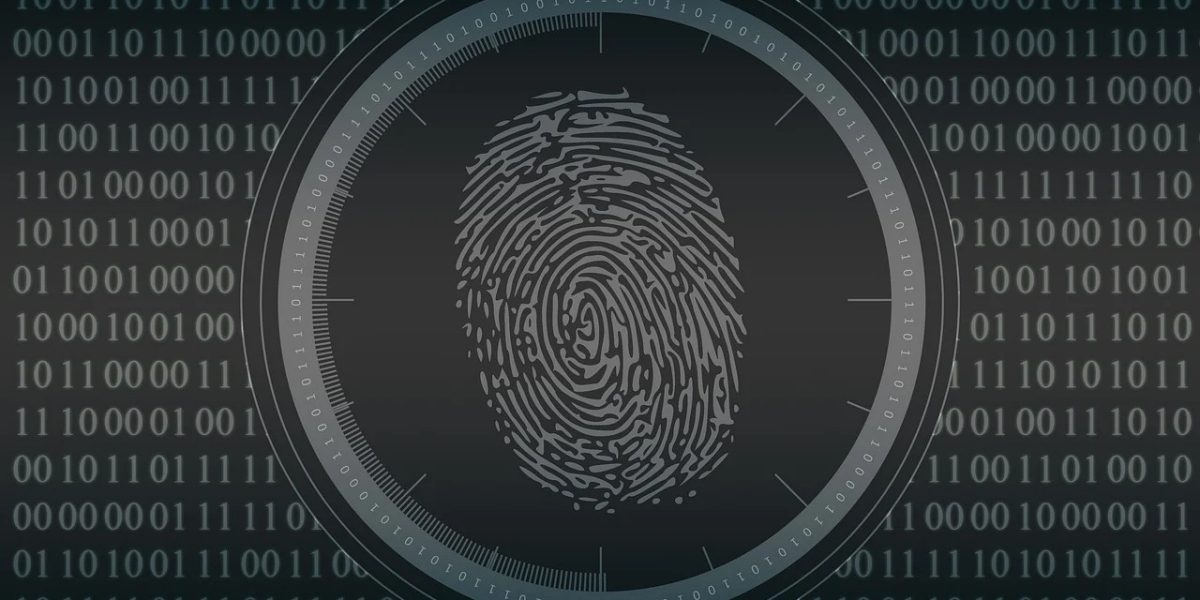 Advocate Amit Mahajan opposed the petition, saying that the vires of a statute cannot be challenged in a public interest litigation.

The matter has now been listed for hearing on November 15, 2022.

The petition has been filed by advocates Harshit Anand, Yashwant Singh and Aman Naqvi, seeking a judicial review of Sections 2(1)(a) (iii), 2(1) (b), 3, 4, 5, 6 and 8 of the Act. The petition has prayed for the issuance of a writ of mandamus or any other appropriate writ, direction or order declaring the aforesaid provisions of the Act as unconstitutional and void.

The petitioners state that the aforesaid provisions are arbitrary, excessive, unreasonable, disproportionate, devoid of substantive due process and in violation of fundamental rights of the citizens of India as well as of the basic structure of the Constitution of India, and thus are liable to be struck down by the court.

The Act affects the fundamental rights of each and every citizen of India, more specifically any person who is an undertrial, arrestee, convict or a detainee under any preventive detention law. A substantial number of such citizens may not have the economic means or social standing to approach this Hon’ble Court on this issue, the petition states.

It is further stated in the petition that provisions of the Act make it lawful for the police to forcibly take ‘measurements’ of convicts, arrestees, detainees, undertrials and any person who may be remotely involved with the connection of an offence without prima facie establishing their involvement or the evidentiary value of such ‘measurements’. ‘Measurements’, also include ‘biological samples’, their ‘analysis’ and ‘behavioural attributes’ and can be taken forcibly in case of resistance or refusal.

Specifically, these terms are open to interpretation to include ‘measurements’ of a testimonial nature taken by way of a compelled psychiatric evaluation. Such evaluation, when it leads to any incriminating admission, would constitute a ‘testimonial compulsion’. This coercive provision therefore transgresses the right against self-incrimination, a well-established principle of our criminal justice system and mandated under Article 20(3) of the Constitution.

The petition also states that the fundamental right to life and personal liberty under Article 21 provides a shield to protect ‘bodily integrity and dignity’, and such protection extends to prisoners, undertrials, arrested persons, detainees in the course of investigation and persons in protection homes. Forcing an individual to part with his ‘measurements’ under the provisions of Act violates the standard of `substantive due process’ which is required for restraining personal liberty. It is submitted that Sections 3 and 5 of the Act, in flagrant violation of the law laid down by the Supreme Court, allows excessive, coercive and arbitrary intrusion into the dignity of a convict as well as of an individual who may be called in for simple questioning, or who is involved in the pettiest of offences. These provisions constitute a clear attack on ‘personal liberty’ and clearly fall foul of Article 21 of the Constitution and are thus liable to be struck down.

The Criminal Procedure Identification Bill was tabled in the parliament with an assurance from Union home minister Amit Shah that the objective behind passing this Bill is to build capacity for the police and forensic teams. It was said that the measure was intended to preclude the use of third-degree methods (custodial torture), making available the benefits of science and technology to prosecuting agencies and increasing the number of convictions.

Despite Shah’s assurances, there was widespread protest by the opposition members over concerns of data privacy, potential for abuse and infringement on fundamental rights. .

Here’s why the Act has stirred concerns over privacy and misuse:

Firstly, it has increased the ambit of ‘person from whom data may be collected’. Previously, the Identification of Prisoners Act, 1920 allowed the police authorities to collect data such as fingerprints and footprints of those who have been convicted or arrested. The present Act sets out to replace this statute and grant police even more sweeping powers to collect data from persons arrested, convicted or ‘detained under preventive laws’.

While the ambit of ‘person from whom data may be collected’ has been increased without providing adequate reasons for doing so, no effort has been made to create an internal safeguard against the harmful practices that may be carried out by the police due to such an ‘increased ambit’. It may have been more useful if the Act directed the police authorities to seek permission from a court or any other authority before collecting personal data samples of accused persons.

It is important to note here that investigation in all cases does not require collection of personal data, and the Act has failed to distinguish the kind of cases where police may require or be allowed to collect such data from accused persons. The Act also gives no reasons as to why a person arrested for a petty offence and another arrested for terrorism should both be treated at par, when collecting samples of their data.

Secondly, data collection under the present statute is not just limited to collection of fingerprints and palm prints. The present Act allows collection of iris and retina scans, photographs, finger impressions, palm-print impressions, footprint impressions, physical and biological samples and their analysis, behavioural attributes including signatures, handwriting or any other examination. All of this data is extremely personal to each individual and collection of the same is a violation of every individual’s right to privacy protected under Article 21 of the Constitution. There also seems to be no nexus between collection of this data as evidence against the accused persons and the proposed aim sought to be achieved (increasing the rate of convictions).

Thirdly, the Act allows retention of such personal data for 75 years and further allows the National Crime Records Bureau to share this personal data with any law enforcement agency in the interest of investigation and prosecution of any offence. This is against the principle of purpose limitation. The principle of purpose limitation means that even if collection of data from individuals is allowed, it needs to be used for the specific purpose for which it was collected and nothing else.

Fourthly, the terms used under the Act are extremely vague. Terms like ‘measurements’, ‘biological samples’ and ‘behavioural attributes’ provide wide room for interpretation that can be used by the state to collect self incriminating evidence against any arrested, convicted or detained person and without their consent. This leads to transgressing the right against self-incrimination provided under Article 20(3) of the Constitution.

Lastly, the Act seeks to violate the accused person’s right to privacy without providing a legitimate purpose. The same is in the teeth of the judgement passed by the Supreme Court in K.S. Puttaswamy and Ors. vs Union of India and Ors wherein the court held that privacy also safeguards autonomy, personal integrity and dignity and can ‘only be restricted by a law which is proportionate and serves a legitimate State aim’.