As the Rajasthan government has moved disqualification petitions against 19 MLAs, including Sachin Pilot, the Act has yet again come to occupy centre stage in political discourse.

Jaipur: The Congress party’s move to disqualify former deputy chief minister Sachin Pilot and 18 other dissident MLAs under the anti-defection provisions laid down in the constitution, was challenged before the Rajasthan high court on Thursday.

The court has admitted the case but agreed to Pilot’s request for another date to allow him to modify his petition.

Deploying senior counsels Mukul Rohatgi and Harish Salve – seen as heavy hitters for the Centre and the Bharatiya Janata Party – Pilot is seeking to pre-empt any move by the Rajasthan assembly speaker to disqualify his group. Though they have not yet resigned or disobeyed a party whip on the floor of the house – the standard trigger – the courts have over the years interpreted dissidence by legislators to be tantamount to resignation from a party and thus liable for triggering disqualification under the anti-defection law.

In the 2018 elections, the Congress won 107 seats in the 200 member assembly. If Pilot’s group is not disqualified, the Congress’s effective strength will fall to 88 and Ashok Gehlot will need the support of 13 independent or small party MLAs to survive. However, if the Pilot group is disqualified, the effective strength of the assembly will be 181 and the half-way mark will be 91. This means Gehlot needs the backing of just three independents – a more comfortable position. Until of course fresh elections for the 19 seats are held.

With the matter now before the high court, The Wire explains what the anti-defection law provides for and how it came to be enacted.

The famous ‘Aaya Ram Gaya Ram’ catchphrase became a new normal in Indian politics after Gaya Lal, an MLA from Haryana, changed his party thrice within a day in the year 1967. To prevent this sort of mischief, the Rajiv Gandhi government passed the Fifty-second (Amendment) Act in 1985 to amend four Articles and add the tenth schedule to the constitution.

What are the provisions of this Act?

The Act, contained in the tenth schedule of the constitution, provides for disqualification of members of parliament as well as state legislatures if they defect from one political party to another.

What constitutes as defection?

A person is disqualified as a member of the house belonging to a political party when he/she:

(a) voluntarily gives up membership of his or her original political party;

(b) votes or abstains from voting in such house contrary to directions issued by his/her political party, without obtaining prior permission from the party and such act of the member is not forgiven by the party within 15 days.

The Act also provides that if nominated members join any political party after the expiry of six months from the date of taking the seat in the house, it would qualify as grounds for disqualification.

Are there any exceptions to these grounds?

The Tenth Schedule lists two exceptions where disqualification is not attracted even as the member defects to another party.

(a) When the original political party of the member merges with another party. A merger can happen only when two-third members of the concerned party agree to it;

(b) The member gets elected as the presiding officer (speaker/chairman) of the house and voluntarily gives up membership of his/her political party to work independently and impartially or rejoins such party after he/she ceases to hold such office. 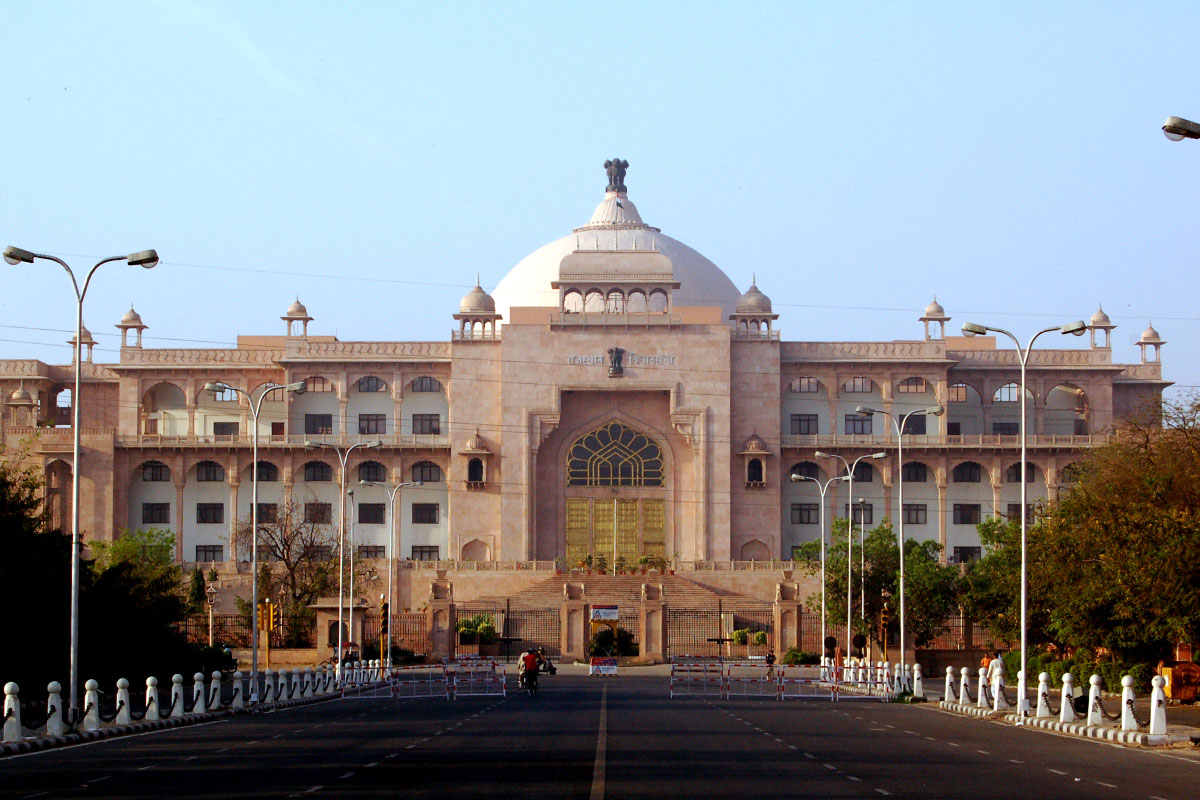 How a case of defection dealt with in the house?

The presiding officer can act upon a defection case only upon receiving a complaint from a member of the house.

After receiving a complaint, the presiding officer grants time to the member, against whom the complaint has been filed, to submit his/her clarification.

If the presiding officer doesn’t receive any clarification, he/she can decide the disqualification ex-parte. There is also an option of referring the matter to the committee of privileges for inquiry.

Who has the final authority to decide the disqualification?

According to the anti-defection provisions in the tenth schedule, the question over whether the disqualification of a member of a house is warranted, is referred to the presiding officer of the house and his/her decision is final.

In fact, the Act earlier had a provision that stated, “No court shall have jurisdiction in matters connected with the disqualification of a member of a House under this schedule,” entailing that there will be a bar on the member, against whom defection charges have been made, to move to a court.

However, in Kihoto Hollohon v. Zachilhu, the Supreme Court held this provision to be unconstitutional. It stated that the presiding officer of a house deciding on disqualification works as a tribunal, which is subjected to judicial review.

“The Speakers/Chairmen while functioning under the Tenth Schedule exercise judicial power and act as Tribunal, and their decisions in that capacity are amenable to judicial review…in so far as infirmities based on violations of constitutional mandates, male fides, non-compliance with Rules of Natural Justice and perversity are concerned,” the judgment said.

What about the present case in Rajasthan?

The Gehlot government has moved disqualification petition against 19 of its MLAs including Sachin Pilot, who held the position of the deputy chief minister and the Rajasthan Pradesh Congress Committee chief until a day ago.

While all these 19 MLAs are still a part of the Congress party since they have neither resigned from the party nor joined another party, it remains to be seen whether their disqualification based on the grounds of missing the Congress Legislature Party (CLP) meetings, conspiring to topple the elected government in Rajasthan, hostile conduct and remaining inaccessible as listed by the Gehlot government, could be effected.

One of the major criticisms meted out against the anti-defection law has been that it barely differentiates between dissent (member speaking against its own party) and defection (member joining another party).

Even, Pilot and his supporting MLAs have said that they have not made any statement against the Congress party. “Is it a crime to put your demands in a democracy or to seek attention of the high command?,” tweeted Vishvendra Singh, former cabinet minister and MLA who was removed from his position along with Pilot.