'By the End, Quality of Prosecution Totally Deteriorated': Judge O.P. Saini on How 2G Case Unfolded

In one particularly scathing section of his judgement, Saini slams the quality of prosecution under special public prosecutor Anand Grover and the CBI. 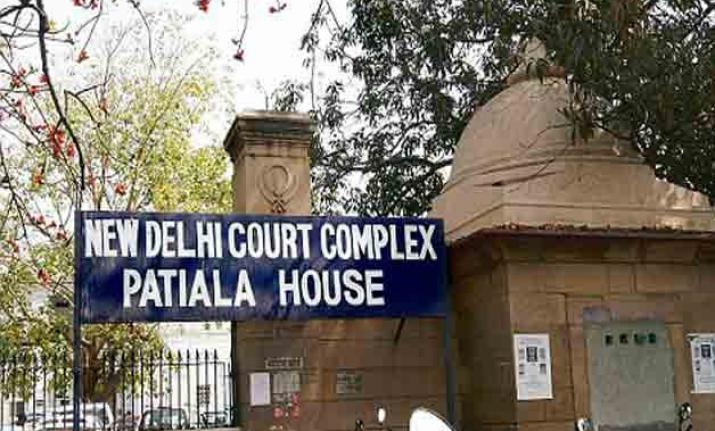 Note: The 2G verdict may have come as a surprising development, but special Judge O.P. Saini who presided over the trial for the last six years is particularly scathing over the evidence presented by the CBI and manner in which they made out their case. Saini devotes one section to how the quality of prosecution slipped in the last few years after the Modi government came to power and after Supreme Court-approved special public prosecutor Anand Grover took over the case from U.U. Lalit. He ends his part by blaming the special public prosecutor (Anand Grover) and the regular CBI prosecutor, saying “they were moving in two different directions without any coordination”. This section is reproduced below:

In the beginning, the prosecution started with the case with great enthusiasm and ardour. However, as the case progressed, it became highly cautious and guarded in its attitude making it difficult to find out as to what prosecution wanted to prove.

However, by the end, the quality of prosecution totally deteriorated and it became directionless and diffident. Not much is required to be written as the things are apparent from the perusal of the evidence itself. However, a few instances would suffice to indicate the behaviour of the prosecution. Several applications and replies were filed in the Court on behalf of the prosecution. However, in the latter and also in the final phase of the trial, no senior officer or prosecutor was willing to sign these applications or replies and the same used to be signed by a junior most officer Inspector Manoj Kumar posted in the Court. When questioned, the reply of the regular Sr. PP would be that the learned Spl. PP would sign it and when the learned Spl. PP was questioned, he would say that CBI people would sign it.

Ultimately, the petition/ reply would be filed under the signature of Inspector. This shows that neither any investigator nor any prosecutor was willing to take any responsibility for what was being filed or said in the Court. Also, when final arguments started, learned Spl. PP submitted that he would file written submissions. But instead of filing written submissions, he started arguing the matter orally and argued it for several months. On conclusion of final arguments for the prosecution, he did not file written arguments, but instead submitted that he would file it only when the defence would file it’s written arguments.

Only thereafter he yielded and signed the written submissions. When the learned regular Sr. PP and the Inspector present in the Court were questioned as to why they were not signing the written submissions, their reply was that the same were not coming from their office and were instead coming from the office of the learned Spl. PP. Their submission was that unless these written arguments were processed in their office, they would not sign it.

This shows that the learned Spl. PP and the regular prosecutor were moving in two different directions without any coordination. Many more things can be said but that would only add to the length of the order.