Shoma Sen was arrested in 2018 and is lodged in the Byculla women's prison since then. 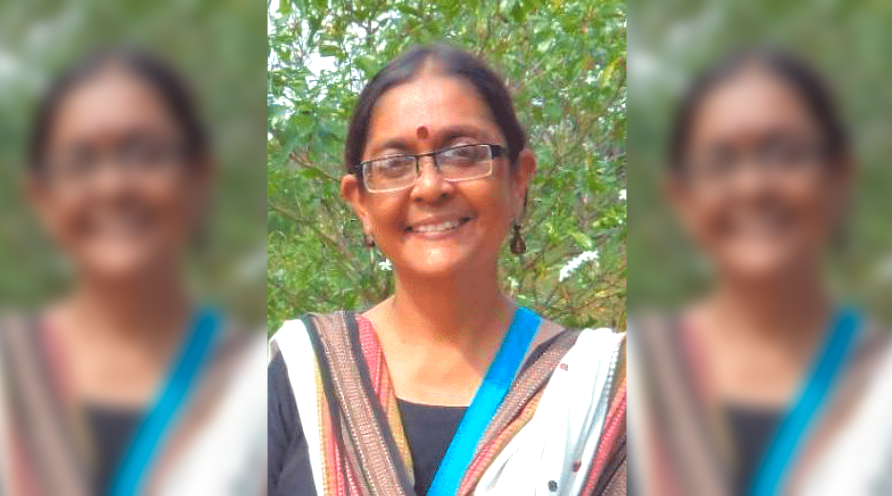 Her application had cited her age and that she suffered from multiple ailments including osteoarthritis, glaucoma and high blood pressure which could make her vulnerable to COVID-19.

Sen was arrested in 2018 and is lodged in the Byculla women’s prison here since then.

The court on Tuesday also extended till September 30 the interim bail granted to co-accused Rona Wilson.

Wilson was granted bail to attend a mass arranged following his father’s death.

Sen, Wilson and 14 other activists were arrested following the Elgar Parishad conclave held at Pune on December 31, 2017. One of the 16, Jharkhand activist and Jesuit priest Father Stan Swamy passed away this year while incarcerated and amidst claims of medical negligence by prison authorities.