'Be Clear in Your Communication': Delhi HC Rejects Ramdev's Draft Clarification on Coronil

The draft clarification was meant to dispel claims by Ramdev and his company, Patanjali, that Coronil is a cure for COVID-19, however, the court noted that it read more like a "pat on the back". 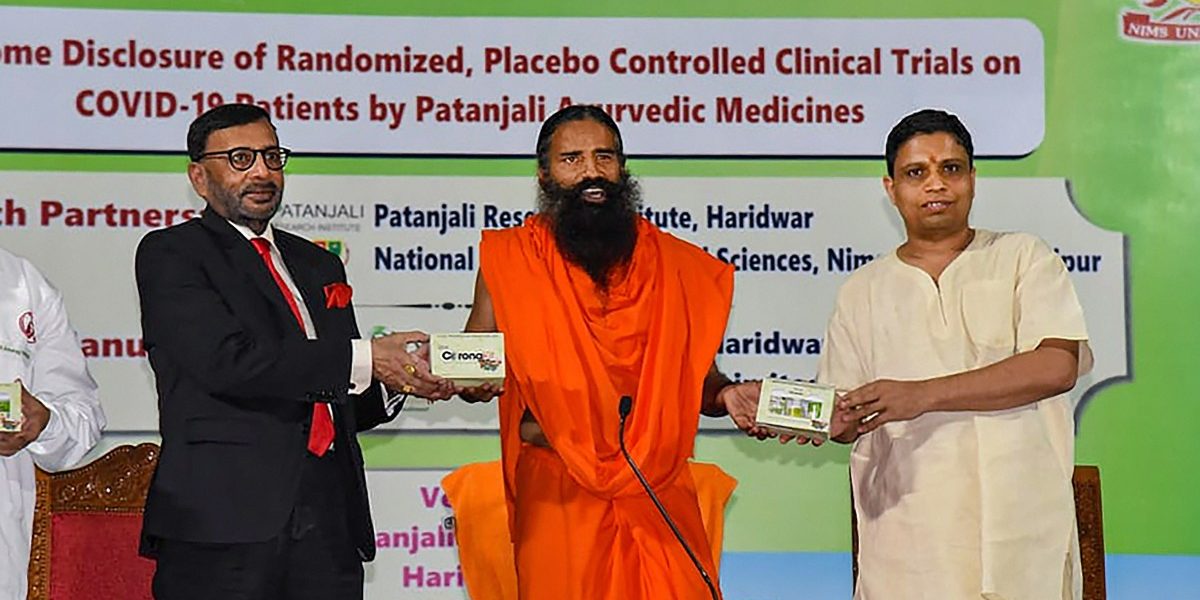 New Delhi: The Delhi high court on Thursday, August 4, refused to accept the proposed clarification submitted by yoga guru Baba Ramdev and his company, Patanjali, on claims that its drug, Coronil, can be used as a cure for COVID-19.

Listing the matter for August 17, the court allowed the company to come up with another clarification, noting that the present draft submitted to the court reads more as a justification rather than a withdrawal of the objectionable claims.

The court was hearing a petition moved last year by the Resident Doctors Association, All India Institute of Medical Sciences (AIIMS), Rishikesh and a number of other doctors’ associations which alleged misrepresentation and public nuisance by Ramdev and his company while marketing Coronil as a cure for COVID-19, which included disparaging remarks about allopathic medicine and doctors.

In the last hearing in the case in July this year, Patanjali and Ramdev had told the court that they were willing to issue a public clarification on the issue being raised by the petitioners and the court had directed the two parties to come up with said clarification together.

However, in the present hearing, the petitioners (the doctors’ associations) told the court that the draft clarification Ramdev and his company had come up with was not agreeable to them.

After reading the draft clarification prepared by Ramdev’s legal team, Justice Anup Jairam Bhambhani remarked that the statement reads “more like a pat on… the defendant’s back”.

“This is like a disclaimer rather than a clarification,” the judge observed.

Ramdev’s draft clarification, claiming that there has been a lot of “misinformation, misinterpretation and misunderstanding” surrounding his statements about Coronil, reads as follows:

“It is categorically and expressly clarified that the product Coronil apart from being an immunity booster, especially against respiratory tract involvement and for all types of fever, is additionally an evidence-based supporting measure for management of Covid-19.” 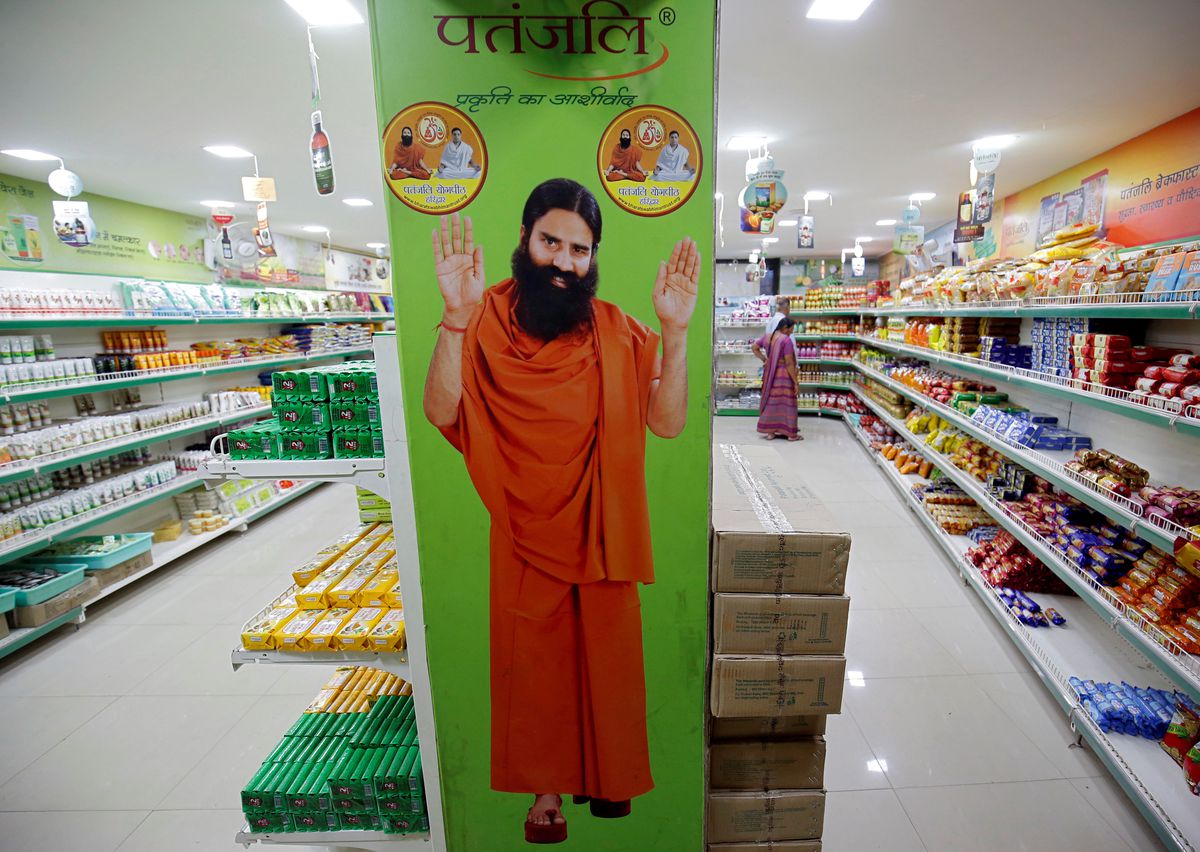 According to the Indian Express, the draft also proposed to say that Coronil was launched after “strict adherence to the notifications” issued by the Union government and that it had been granted the “necessary licence”.

“In view of the same, Coronil was tested on symptomatic Covid-19 patients which resulted in successful recovery of all such patients. It is in this backdrop Coronil was said to be a cure. However, it was later clarified that Coronil is only a supplementary measure for Covid-19,” the draft clarification further read.

With respect to the yoga guru’s adverse statements about doctors and allopathy, Ramdev and Patanjali noted that he had already issued a public apology to doctors and proposed that the clarification would include the statement that he has utmost respect for doctors and the medical community.

Justice Bhambhani, however, raised several issues with the proposed statement.

“See the point is, it has to be shorn of unnecessary verbiage and nuances. You gave the public two impressions: one is that allopathic doctors don’t have a cure and two that Coronil is the cure and treatment… You cannot say it is a supplementary measure… The idea is to be clear in your communication. Words have to express the thought. If there is bona fide thought, then it has been concealed in this clarification,” Justice Bhambhani was quoted by Bar and Bench as saying.

The counsel for the doctors’ associations, senior advocate Akhil Sibal said that the petitioner wants the statement to say that Coronil is not a cure for COVID-19, nor a medical treatment for the same; that Coronil is only an immunity booster which could support treatment of COVID-19; and that it was never Ramdev’s intention to discourage people from getting vaccinated and seeking allopathic treatment for the disease.

Sibal also mentioned spurious testimonials for Ramdev’s drugs in which it is suggested that individuals who took Coronil were safe from COVID-19 while those who didn’t are still dying.

Representing Ramdev and Patanjali, senior advocate P.V. Kapur alleged that the litigation by the doctors’ associations is “motivated” and that there has to be someone “financing the litigation”; an allegation which Sibal flatly rejected.

While Sibal pressed his demand for the case to be adjudicated on merits, Kapur submitted that Patanjali would issue a better clarification and asked for another opportunity to do so.

The bench, noting the need for urgent resolution given the recent uptick in COVID-19 cases in the country, gave the defendant another chance to draft a clarification and slated the matter for further hearing on August 17. However, Justice Bhambhani noted that if no clarification is issued by that date, the matter will be heard on merits.