The bench claimed the petition was "motivated" and "not a genuine PIL". 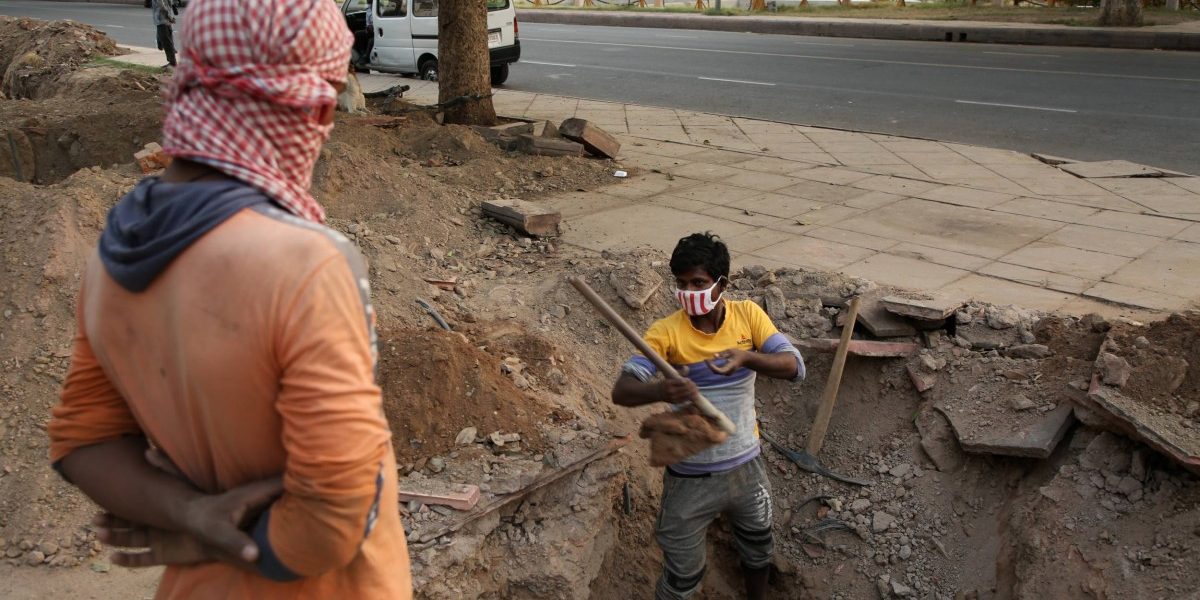 New Delhi: The Delhi high court on Monday allowed the construction work of the Central Vista project to continue, saying it was a “vital and essential” national project.

A bench of Chief Justice D.N. Patel and Justice Jyoti Singh dismissed a plea seeking to halt the project during the coronavirus pandemic, saying the petition was “motivated” and “not a genuine PIL”. It imposed a cost of Rs 1 lakh on the petitioners.

The court said under the contract awarded to the Shapoorji Pallonji Group, work had to be completed by November 2021 and, therefore, it should to be allowed to continue.

“They have to complete the construction before November 2021. Time is of essence. Once workers are staying at site and all facilities are provided and COVID 19 behaviour are adhered to, no reason to stop the project. This is not a genuine PIL,” the court observed, according to Bar and Bench.

It said the legality of the project was already upheld by the Supreme Court. The petitioners too had already noted this in their petition, and said they were not seeking for that ruling to be overturned, but for construction activity to be stalled during the COVID-19 pandemic.

Also read: Ripping Apart the Central Vista Is Nothing Short of the Reconquest of Delhi

As The Wire has previously reported, this case is unusual for a PIL because instead of trying to find middle ground, which the government usually does in public interest cases, this time the Centre took a more adversarial stand. The respondents – the Government of India and Shapoorji Pallonji – were keener to question the so-called motives of the petitioners – Sohail Hashmi and Anya Malhotra – in seeking a halt to the project, rather than to address their concerns. The Centre had described the PIL as a “facade to disguise something they always wanted to stop under one pretext or the other.”

The bench too did not ask the executive to try and meet the petitioners half way.

Though the Delhi high court has said that construction activity must continue at the site, recents reports have highlighted how Malhotra and Hashmi’s fears may not have been unfounded. A Scroll.in investigation found that three workers at the project site have contracted COVID-19, and others are living in cramped spaces where social distancing is not possible.