The petition says the rules impose government oversight upon digital news portals on vague conditions as ‘good taste’ and ‘decency’. 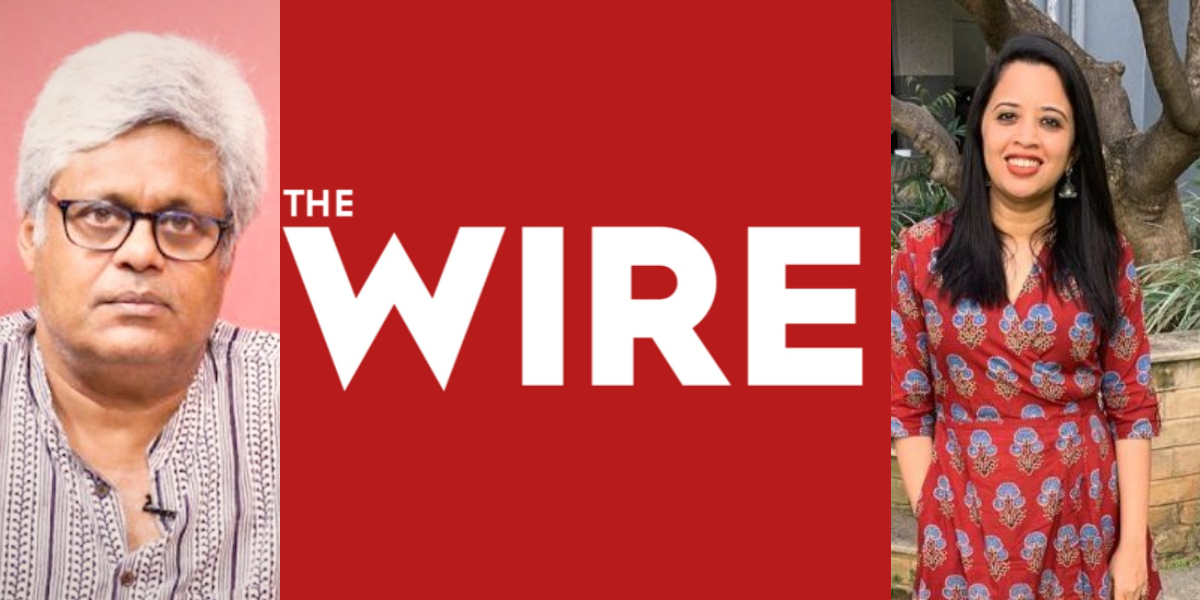 New Delhi: The Delhi high court on Tuesday issued notice in a petition filed by the Foundation for Independent Journalism, the trust which publishes The Wire, challenging the recently notified IT Rules, saying that it will hear the parties “at length” on April 16.

The Wire‘s founding editor M.K. Venu and The News Minute‘s founder and editor-in-chief Dhanya Rajendran are also petitioners in the case, which also seeks interim protection against possible coercive steps that may be taken under the new Rules until the next hearing.

The bench of Chief Justice D.N. Patel and Justice Jasmeet Singh said the petitioners may move the court if any coercive action is taken.

The court also sought the Centre’s response on the plea.

The petition challenges the Rules which seek to regulate media portals, over the top (OTT) streaming platforms and social media intermediaries. They grant sweeping powers to the Centre, including the right to demand removal of content. The rules have come under criticism from news portals, journalists bodies and internet freedom advocates.

The petition says the rules impose government oversight upon digital news portals on vague conditions as ‘good taste’ and ‘decency’. They also go beyond the scope of the Information Technology (IT) Act, 2000, as the law does not recognise digital news media as a separate category of entities and does not “seek to subject them or their content to any set of special regulations”.

“The Impugned Part of the Rules, to the extent that it seeks to achieve such special regulation or control of digital media including online news platforms, is manifestly ultra vires the parent Act,” the petition says.

According to Bar & Bench, advocate Nitya Ramakrishnan, appearing for the petitioners, contended that the new rules, particularly in their regulation of news media and current affairs, “goes beyond the parent Act, i.e. the IT Act. The new rules “go far beyond anything that is permissible in a democracy”, she told the court.

Ramakrishnan clarified that the petition is only challenging the rules and how they affect digital media platforms and not the regulation of OTT media or other platforms.

The petition terms the new rules as ‘overreach’ by way of subordinate legislation. While the government has said that the guidelines have been brought in to level the playing field, as The Wire has already reported, the new code allows government oversight on digital news media platforms, unlike provisions of the Press Council Act, 1978, which has provisions to regulate newspapers without government interference.

“By contrast, the Information Technology Act neither intends nor provides for the imposition of a programme code, or regulation of news portals in any manner. Yet, this is sought to be done through subordinate legislation, the IT Rules, 2021,” the petition says.

It says that the IT Act is limited to providing “legal recognition, authentication and facilitation of interchange of electronic data and electronic communication, and its receipt as evidence.” It does not deal with the regulation of electronic content, except when offences such as cyber terrorism, sexually explicit material, child pornography, tampering and theft are involved. None of these offences are of any relevance to a digital news portal.

While sites can be blocked under Section 69A of the IT Act in emergency situations on a government direction to intermediaries, there is no scope under this provision to dictate the content of news media portals. Further Section 69A, IT Act is only targetted either at an “agency of the Government” or an “intermediary”. Digital news platforms are neither, the petition says. 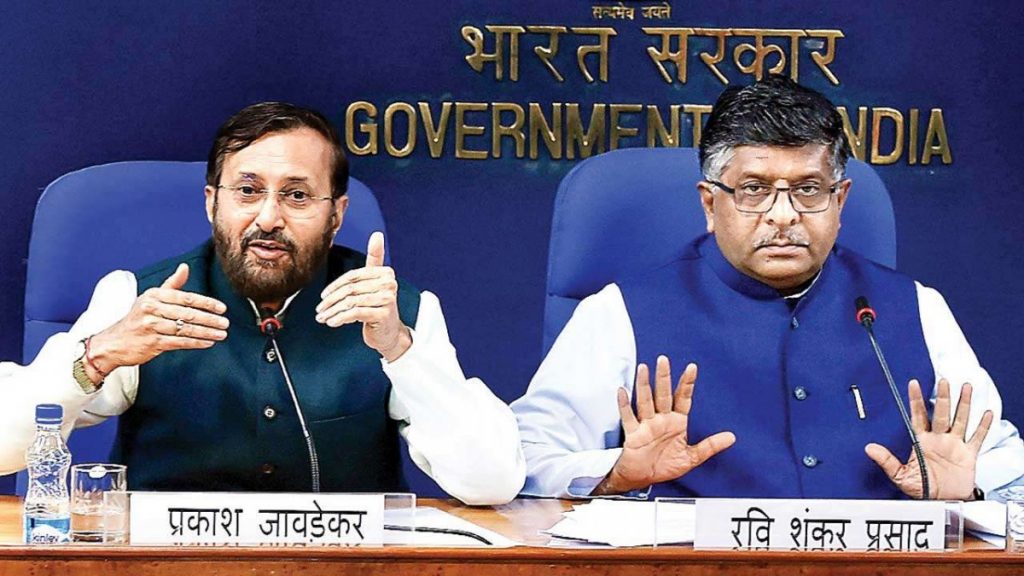 “The entire Part III of the [IT] Rules that seeks to set up a regulatory mechanism for digital media is ultra vires the [IT] Act. And if allowed to stand it would be so arbitrary and unwarranted an intrusion on expression, as to render it ultra vires the Act on that score alone or throw a doubt upon the validity of the parent Act,” the petition says.

According to Bar & Bench, the petition says that the IT Rules, 2021 travel beyond the parent Act and seek to impose upon the non-intermediary digital news media a three-tier regulatory system to administer a “loose-ranging Code of Ethics that contains wide and vague terms as ‘half-truths’, ‘good taste’, ‘decency’, ‘suggestive innuendos’, etc”.

This is contrary to the Supreme Court judgment in Shreya Singhal v. Union of India that struck down Section 66-A of the IT Act for being vague, the petition contends. “The Impugned Rules bring back some elements of Section 66-A and go far beyond it, by way of prescription, to be administered, adjudicated upon and supervised by the Government,” the petition says.

It is possible that the new rules, would allow the merest complaint to trigger Central government interference in the content of the digital news platforms. “This is far beyond what is allowed under Section 69A, IT Act. A Government oversight of news media content lies nowhere within the scope of the Act,” the petition says.

The new IT Rules introduce a “distinct category of entities, purely on the strength of their being publishers of news and current affairs content”, to be subjected to an “adjudicatory mechanism parallel to Courts of law”, on a range of grounds which are not even offences under the IT Act, the petition says.

“Whether news agencies and commentators on current affairs should be subjected to a Code of Ethics is not the question. The question is whether regulation and oversight by the Government or its agents can be prescribed by the Rules when it is not contemplated by the parent Act. In this regard, Ramakrishnan argued today that if at all the news media is sought to be regulated, it has to be “through a statute dedicated for that purpose, independent of the executive,” it says.