Brands and studios may turn to boilerplate 'behaviour clauses' and watertight celebrity contracts to avoid alienating the majority. 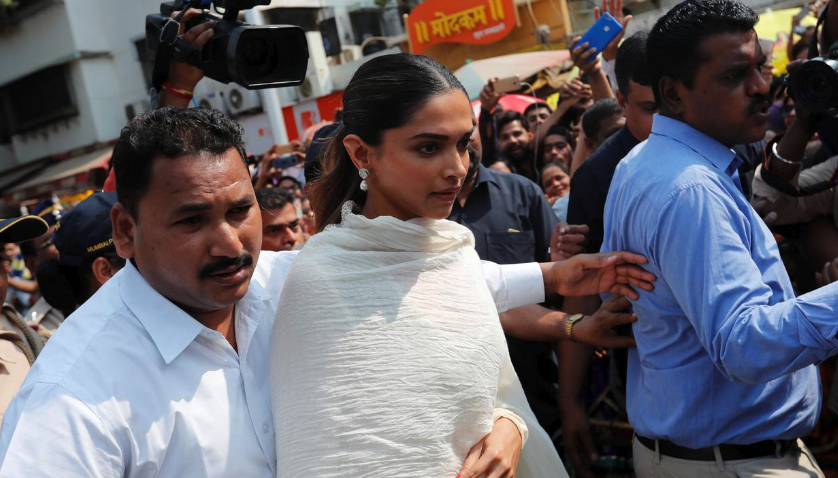 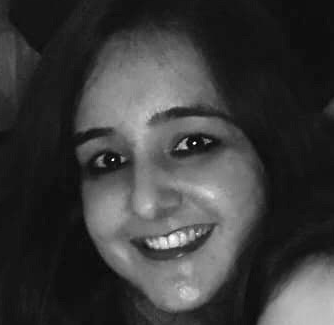 Dealing with fame and managing the commercial appropriation thereof has always been a tricky task. It has become even more difficult in today’s hyper charged social media-friendly world, where each and every act of a celebrity goes through scrutiny, and impacts the economic value that her or his reputation carries.

Deepika Padukone, who saw a ‘meteoric rise’ in 2018 to become the second most powerful celebrity brand with a valuation of $102 million, is the only actor who found a place in the top ten of the Forbes India Celebrity 100 List, 2019, without having had any movie releases that year. She earned a whopping Rs 48 crores, solely from endorsements. These facts and figures indicate that she has been a brand favourite.

Padukone’s gesture of showing up at the protest site of JNU students has won her praise and appreciation from not just the students themselves but nationwide supporters of the cause, while supporters of the government have trolled her on social media and claimed that they will boycott her movies.

It has to be admitted that she has put her brand value at considerable risk. Marketers, companies and film producers who had been keen to use her star power may now react with caution. Her implied support for the students could make these companies wary when considering her.

Even if they don’t stop signing up Deepika, her step could trigger an overhaul of their contractual strategies. They are now likely to be extra cautious while sealing celebrity deals and this could mean the strict use of  “moral or behaviour clauses” in contracts.

Deepika Padukone at the JNU campus on January 7, 2020. Photo: PTI

A “moral or behaviour clause” is a contractual term which prohibits a celebrity from conduct deemed objectionable, which is capable of bringing disrepute to the brand or the movie studio investing in their image.

It offers a means of dissociation from the celebrity if she or he fails to uphold certain behavioural standards and tarnishes her or his image in the public eye. Celebrities are made to comply not just with the threat of termination but by sometimes being made to agree on a fixed amount that they are liable to pay upon any ‘breach’.

Also read: India Has a Long History of Artists Acting as Keepers of Social Conscience

The origin of such clauses can be traced back to 1921 when Roscoe ‘Fatty’ Arbuckle, an American silent film actor, was charged with the rape and murder of an actress, Virginia Rappe, before the release of Paramount Pictures’ movie Leap Year. Although he was later acquitted of all charges, the dilution of his public image caused substantial losses to Paramount Pictures. This incident motivated studios and production houses to incorporate a “moral clause” in talent contracts, as a precautionary measure.

Product brands and service providers too started including such clauses in endorsement contracts to protect their economic and reputational health.

The last couple of decades have seen predominant use of such provisions. Some examples – the fashion house Chanel terminated its endorsement contract with Kate Moss when some photographs of her snorting cocaine went viral; Nike pulled out of its agreement with Lance Armstrong because of his participation in doping and Manny Paquiao’s statement – “gay couples are worse than animals” – worked as a deal breaker for Nike. Tiger Woods was also dropped by quite a few companies, because of allegations of marital infidelity.

While the inherent concept of behaviour clauses is not flawed – corporations clearly have a legitimate right to safeguard their fiscal health and reputation – it is the ubiquitous nature of social media with a rising social sensitivity, growing level of intolerance and diverse conceptions of morality and nationalism which raise a serious concern.

Today, we have reached a stage where public transgressions are not limited to acts like abusing a journalist, making a libellous comment, using performance enhancing drugs, or molesting a woman. Any kind of conduct whatsoever can be labelled as a “wrongdoing”. Consequently, brands are likely to rely heavily on broadly worded clauses like the one below:

Also, after the recent JNU episode, in India, brands may prefer to be specific.

The prohibited behaviour may expressly include any politically sensitive statement, oral or written, express or implied.

Such all-encompassing moral clauses could be harmful to society because of their chilling effect on free expression. Almost every star would choose silence, in fear of losing work and endorsements. Since celebrities are those select few who are most equipped to lead social transformation because of their mass appeal, their silence will hamper social and political change.

Moreover, looking at the trends so far, we can’t ignore the fact that India is confronting the problem of a distorted concept of nationalism. And we need our celebrities to speak up.

Today it is about participation in a student protest, tomorrow, in view of the paparazzi environment, brands may ban celebrities from eating beef at home. This is because we have actually come down to a level where not just photographs of a celebrity snorting cocaine, but something like eating beef too has the potential to attract troll armies.

Not just this, the future may see brands interfering with movie choices and celebrity portrayals of bold characters which don’t go down well with hardcore political supporters, who are always alert for any criticism, implied or real, of their leaders.

Given the above, a line needs to be drawn, for reasons of public policy. In the name of ‘freedom to contract’, brands and studios can’t be allowed to disregard freedom of speech and fundamental rights.

A fairer balance needs to be struck between the interest of brands or studios, celebrities and the public. Courts must, therefore, take a realistic view of contract law rather than a formalistic one, to play an important role in this area by invalidating extra broad behaviour clauses, as and when they face judicial scrutiny.

Simrat Kaur is an intellectual property attorney and founder of the law firm, The Endretta.