Last Year, Courts Handed out Most Death Penalties Since 2000

One reason for the higher number is an amendment extending capital punishment in cases of sexual assault on girls below 12 years of age. 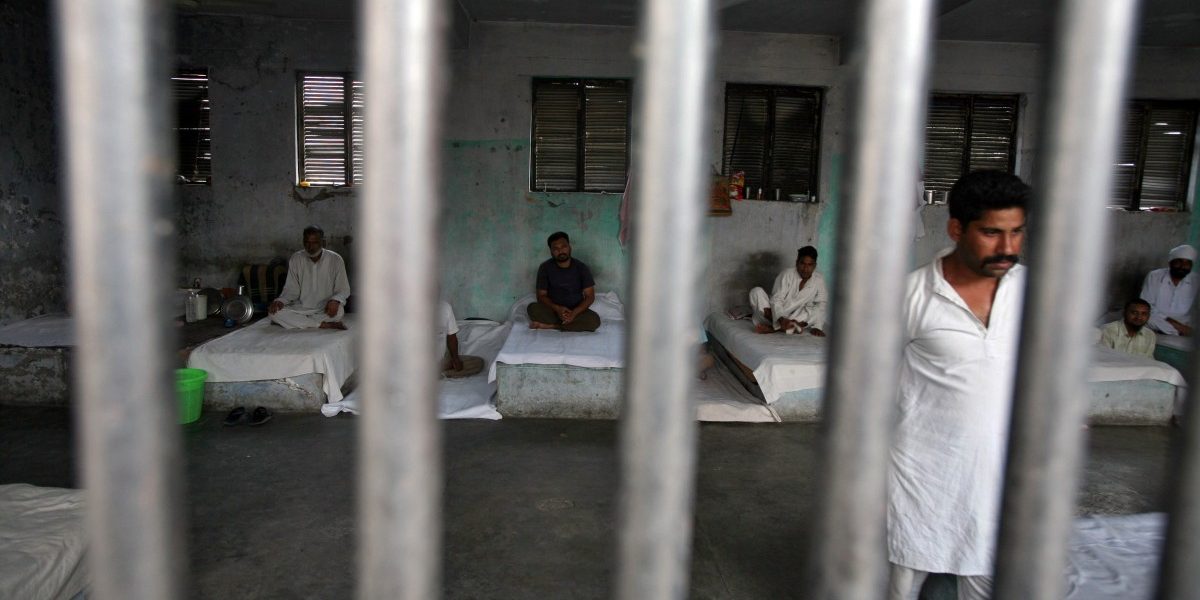 New Delhi: A legislative intervention to extend capital punishment to non-homicide crimes may be the reason for a higher number of death penalties handed out in the last year. A report by the National Law University, Delhi, trial courts pronounced 162 death sentences in 2018, the highest in a calendar year since 2000.

In August, the Indian Penal Code was amended by parliament to extend death sentence in cases of rape and gangrape of girls below the age of 12.

Madhya Pradesh evoked the highest number of cases under this IPC amendment, awarding death sentences to 7 people in cases concerning sexual assault of girls below 12 years not involving murder. In total, the state awarded 22 death penalties, considerably higher than the six awarded by sessions courts in 2017, the Death Penalty in India: Annual Statistics Report 2018 says.

According to the Indian Express, the MP government’s rewards scheme for public prosecutors who seek the death penalty could be another reason for the spike in death penalties. Under the scheme, prosecutors are awarded 100 to 200 points for maximum punishment at lower courts, 500 for a life sentence and 1,000 for obtaining a death sentence. Prosecutors who earn more than 2,00 points are given awards such as “Best Prosecutor of the Month” and “Pride of Prosecution”. Those who do not earn more than 500 points are issued a warning, said the NLU report.

As The Wire reported in November 2018, this scheme may be endangering justice. The scheme poses a serious challenge to the autonomy of prosecutors as they are under pressure to show “results”, irrespective of the process of justice.

Renowned criminal lawyer Rebecca John said, “This scheme is a serious abnegation of all constitutional principles settled over decades by courts of law, and poses a direct threat to the fundamental right to life and liberty. The accused persons would now be subjected to prosecutorial malevolence, and it would be too late before the injustice caused can be remedied.”

In Karnataka too, the number of death penalties awarded rose significantly. In 2017, the state pronounced two death penalties, but awarded 15 in the last year. Maharashtra (16 death penalites), UP (15) and Rajasthan (13) also awarded a high number of penalties.

Late last year, retiring Supreme Court judge Kurian Joseph sparked a debate on the death penalty with his last judgment. In Chhannu Lal Verma vs the State of Chattisgarh, a three-judge bench commuted the death sentence of the appellant to life imprisonment. Justice Jospeh also said the time had come to review death penalty as a punishment, especially its purpose and practice.

The two other judges observed that since the Supreme Court had upheld the constitutional validity of capital punishment in Bachan Singh vs State of Punjab (1980), there was no need for a review. In an analytical piece, The Wire questioned,

If the passage of almost 40 years is not reason enough to review the judgment, what would be the appropriate stage for such an exercise?

The Wire also argued that contrary to popular perception, in the Bachan Singh case, the constitution bench upheld the constitutionality of the death sentence but fact made it “nearly impossible for future judges to impose it through a strict construction of the rarest of rare doctrine”.