Why India Should Criminalise Doping in Sports

For a country that has ranked third on the global list of dope offenders in recent years, anti-doping legislation is a necessity – even if it is meant to mainly deter coaches and support staff.

For a country that has ranked third on the global list of dope offenders in recent years, anti-doping legislation is a necessity – even if it is meant to mainly deter coaches and support staff. 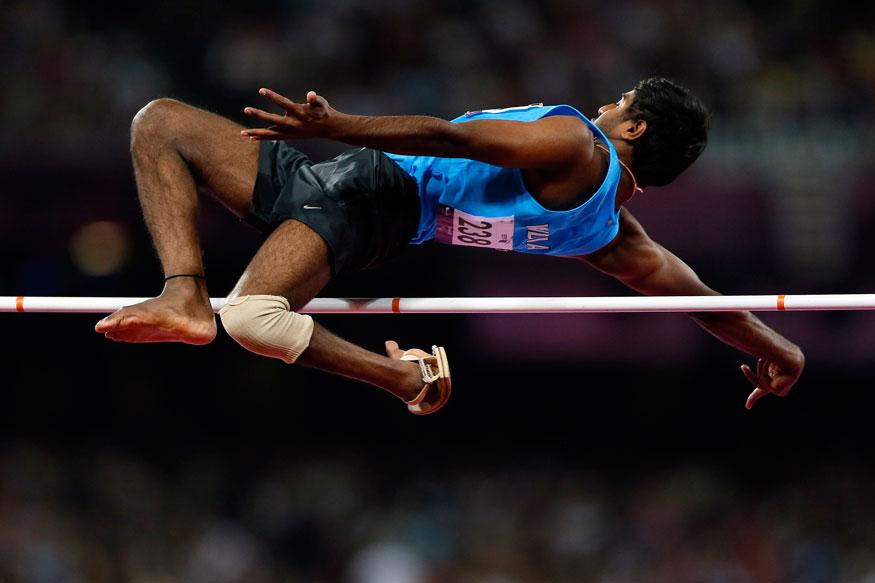 Will dopers in India be jailed in the coming months or years? They could be, according to a report on the sports ministry having cleared a proposal to make doping by athletes a criminal offence.

The Indian Express report has said that a draft legislation is being framed to criminalise the anti-doping rule violation and it would be forwarded to the sports ministry before being vetted by the law ministry.

The report quoted the director general of the National Anti-Doping Agency (NADA), Naveen Agarwal, saying that the entire process including the passage of the Bill in the parliament could take at least six months.

Forgetting for a moment how much time a Bill could take to clear legislation, it is extremely unlikely that an athlete could be jailed in India for testing positive for a prohibited substance in the foreseeable future. Yet, it is a welcome step that the government looks to be contemplating.

“And whereas the International Convention adopted on the nineteenth day of October, 2005 at Paris provides for action against doping in sports and India ratified the said Convention on the tenth day of September, 2007;

And whereas the aforesaid convention provides that public authorities and the organisations responsible for sports have complementary responsibilities to prevent and combat doping in sport, notably to ensure the proper conduct, on the basis of the principle of fair play in sports events and to protect the health of those who take part in them;

And whereas it is considered necessary to give effect to the said resolution and to the aforesaid Convention;

Be it enacted by the Parliament in the Sixty-fourth Year of the Republic of India as follows.”

That draft has not been heard much since 2013. But the government is not without an instrument to support the UNESCO convention. It has the National Sports Development Code 2011, which was re-drafted recently but is yet to be published because of a stay order by the Delhi high court. The anti-doping rules are part of the sports code. That has been sufficient so far to meet the requirements of the convention and will continue to serve that purpose till a Bill is passed by the parliament. The NADA anti-doping rules were published in 2008.

It may be recalled that prior to the Rio Olympics, Kenya was under pressure from the World Anti-Doping Agency (WADA) to enact a legislation on anti-doping since it did not have a structure to tackle the menace in the country, and contrary to a long-held belief, many of its athletes were caught doping. Kenya made it just in time to beat a WADA recommendation that could have led to its ban by the International Olympic Committee on its participation in Rio.

Though there are several countries that have enacted laws dealing with some aspects of anti-doping rule violations, only a handful have a provision to send an athlete to jail for a doping offence. Germany had introduced a law in January 2016 that could send an athlete to jail for three years if they tested positive for performance-enhancing drugs, but no athlete has faced jail time yet. It has long been opined by legal experts that the German law would be challenged in the country’s constitutional court the day the first athlete was sent to jail.

To the best of this correspondent’s knowledge, no country has used the provision so far to send an athlete to jail for testing positive, though, apart from Germany, Europe also has Austria, Italy, France and Spain with laws criminalising doping in sports.

Ethiopia, which had neglected anti-doping measures for decades has, however, a brand new anti-doping Act and is poised to send Girmay Birahun, a marathoner, to jail for testing positive for meldonium, the drug Maria Sharapova tested positive for which then resulted in her 15-month suspension. Long-distance runner Haile Gebrselassie, who is a two-time Olympic champion, four-time world champion and multiple world record holder, and now the president of that country’s athletics federation, has endorsed the jail term for dope offenders.

Australia has provisions to provide a jail term for drug offenders, but it has mainly concentrated on stringent punishment for trafficking in steroids. It also has laws that make it illegal to import drugs that may require a ‘therapeutic use’ exemption for an athlete to use.

Though the WADA has in recent times encouraged stakeholders to bring in legislation to punish coaches, medical staff, athlete support personnel, agents, suppliers and others engaged in possession and trafficking of banned substances, it is against sending athletes to jail for routine anti-doping rule violations.

The WADA has repeatedly pointed out that though it was up to sovereign nations to enact laws as they deemed necessary, the stakeholders at large had agreed to the revised World Anti-Doping Code 2015 as the basis for handing out sanctions against athletes. In short, the WADA’s message was “follow the Code while punishing athletes; have laws to send banned drug-traffickers to jail”.

Any suggestion that the WADA was prompting governments to introduce stringent laws to send athletes to jail would thus be completely misleading. If the idea was to follow the WADA Code and the widely-accepted practice, the sports ministry would do well to resist the temptation, if any, to penalise the athlete through any means outside the anti-doping rules unless there is a serious trafficking charge.

It has been found throughout the world that proving a trafficking charge in the normal anti-doping rule violation cases is very difficult. This does not mean there hasn’t been suspensions, even life bans, on this count. But in India, there has been none since the inception of NADA in 2009.

It is a myth that coaches cannot be sanctioned under the anti-doping rules. In fact, they, along with the rest of the athlete support personnel, are the only ones who could be banned for life, mainly for trafficking in prohibited substances, for a first-time rule violation under the 2015 WADA Code.

It is a different matter that in India, NADA has found it almost impossible to pursue cases against coaches even when athletes have accused them of supplying drugs and supplements that eventually might have led to the positive tests for which the former could have been penalised.

Ukrainian athletics coach Yuri Ogorodnik was held responsible for supplying Chinese ginseng which turned out to be contaminated and apparently resulted in the positive dope tests of six national-level women 400-metre runners in 2011. All the athletes were suspended for one year and later the sanction was extended to two years by the Court of Arbitration for Sport, Lausanne.

Ogorodnik was packed off to his country even as an enquiry into the doping episode was on under the now retired Justice Mukul Mudgal. Shockingly, the coach was brought back to train the Indian 4×400-metre relay teams for the Rio Olympics. Post-Rio, the coach has been ruled out for re-employment by the sports ministry.

Mudgal hinted at the possibility of the Ukrainian coach having indulged in some suspicious activity that could have been probed further. He wrote in his report about documents recovered from the coach’s room at the NIS, Patiala that mentioned ‘testosterone’ and a mysterious ‘white tablet’. Testosterone is a banned substance. In fact, it is the basis for all steroids that are the most-abused substances in the world of sport.

Then there have been instances of athletes being deposed before hearing panels and naming their coaches as the culprits. But no one has been charged; no case has been pursued by NADA.

Recently, there was an accusation by a Tamil Nadu athlete before a panel that his coach had given him substances that were termed ‘supplements’ but that could have led to the positive dope test. His club mates corroborated his charge. It is unlikely, however, that NADA would pursue the case and more unlikely that anything would come out of it even if it were pursued.

Bringing in a law that could send coaches and medical personnel to jail for trafficking or administering banned drugs may put fear in the minds of the support staff, and that alone may be a deterrent for indulging in activities that wreck the careers and health of athletes. Supplying or administering banned steroids to a minor would in all cases result in a life ban for the support personnel if the charge is proved in a disciplinary procedure.

It is too early to say when India will pass a legislation to criminalise drug use in sports. For a country that has ranked third in two successive years (2014 and 2015) on the global list of dope offenders, an act of parliament is a necessity, even if it is meant to mainly deter coaches and support staff.