What Justice R.F. Nariman said while reading down Section 377. 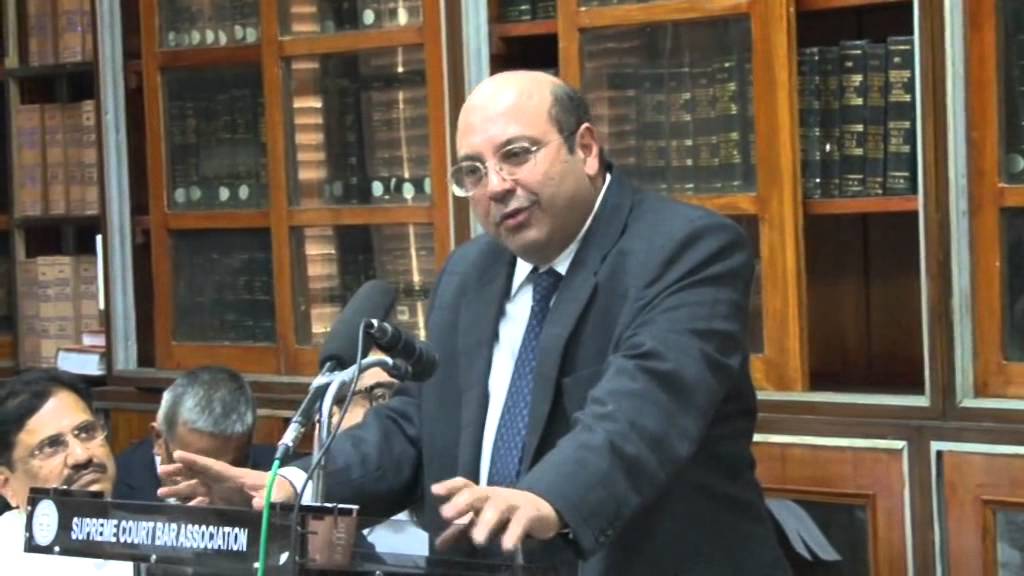 New Delhi: On Thursday, the Supreme Court read down Section 377 of the Indian Penal Code, which criminalises ‘unnatural sex’ and was used to persecute members of the LGBTQ+ community. A Supreme Court constitution bench pronounced a unanimous verdict in four concurring judgments.

“…persons who are homosexual have a fundamental right to live with dignity, which, in the larger framework of the Preamble of India, will assure the cardinal constitutional value of fraternity… We further declare that such groups are entitled to the protection of equal laws, and are entitled to be treated in society as human beings without any stigma being attached to any of them. We further declare that Section 377 insofar as it criminalises homosexual sex and transgender sex between consenting adults is unconstitutional.”

Read the full text of his judgment here:

Section 377 Nariman by The Wire on Scribd