COVID-19 Increased Pendency of Cases at All Levels of Judiciary

Data from the National Judicial Data Grid (NJDG) reveals pendency rose by 10.35% in Supreme Court, 20.4% in 25 high courts and 18.2% in district courts over a one year period. 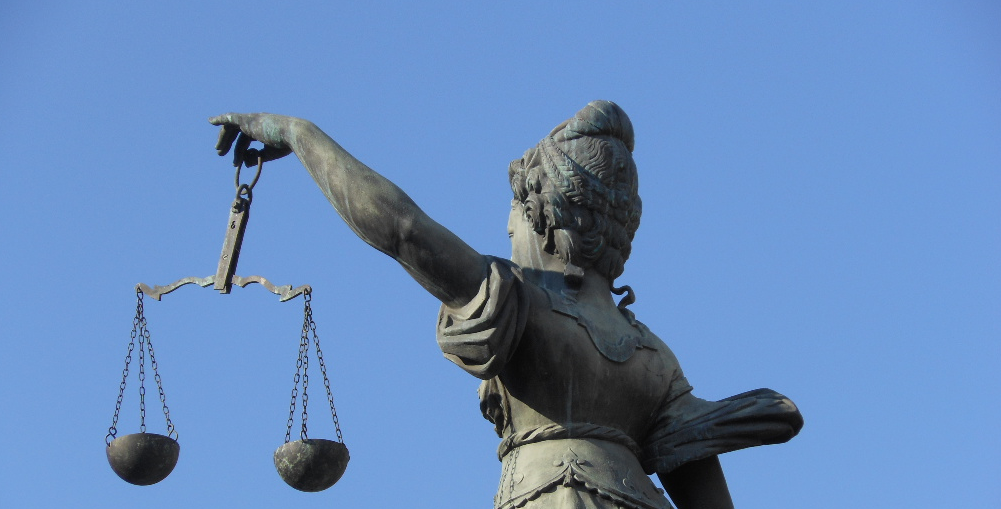 New Delhi: The pendency of cases in all levels of judiciary rose significantly during the COVID-19 pandemic, when most courts functioned virtually, data from National Judicial Data Grid (NJDG), a government platform monitoring judicial data, has revealed.

The impact on pendency was the highest in the 25 high courts of the country, followed by the district courts and the Supreme Court, an analysis of the data has revealed.

The report cited how a Supreme Court bench headed by Chief Justice S.A. Bobde observed that the pendency of cases “has gone out of control” and that it would issue guidelines for the appointment of temporary judges to help address the issue.

Incidentally, the increase in pendency in the apex court has happened despite increased judicial hours while working virtually. On January 28, the court had stated in a press released that “beyond the usual minimum required 190 days Court sittings in a Calendar Year, the Court was functional for 231 days, including 13 vacation sittings in the year 2020.”

Also, the statement had claimed that “the Registry also remained functional for 271 days as against an average of 268 days in the previous three years”. The Law Ministry also stated in response to a query in Lok Sabha on February 3 that the SC had nearly 32,000 hearings during the lockdown period.

Meanwhile, the Bar has been pressing for the resumption of physical functioning. The Indian Express cited Supreme Court Bar Association president Vikas Singh saying, “The (pendency) rise is significantly high but even that does not convey the complete picture. The filing also had gone down during the pandemic. If you take into account cases that would be usually filed, the backlog for last year would be even higher.”

The senior advocate also pointed out that the increase in backlog was because there was a “huge vacancy of judges in the country and restricted functioning of courts has added to that”. But, he said, the judges were not doing anything to resolve this.

The report also pointed out how despite Articles 128 and 224A of the constitution providing for the appointment of ad-hoc judges to high courts as well as the Supreme Court, the vacancies persisted. It said data with the Department of Justice revealed that high courts across the country were short of 38.8 per cent judges as on March 1, 2021. There were 661 judges in the HCs as against the sanctioned strength of 1,080.

While the Supreme Court has a sanctioned strength of 34 judges, it had four vacancies – with another set to arise when CJI Bobde retires on April 23.