Shivakumar's counsel said the Congress leader has already been quizzed for 33 hours by the agency. 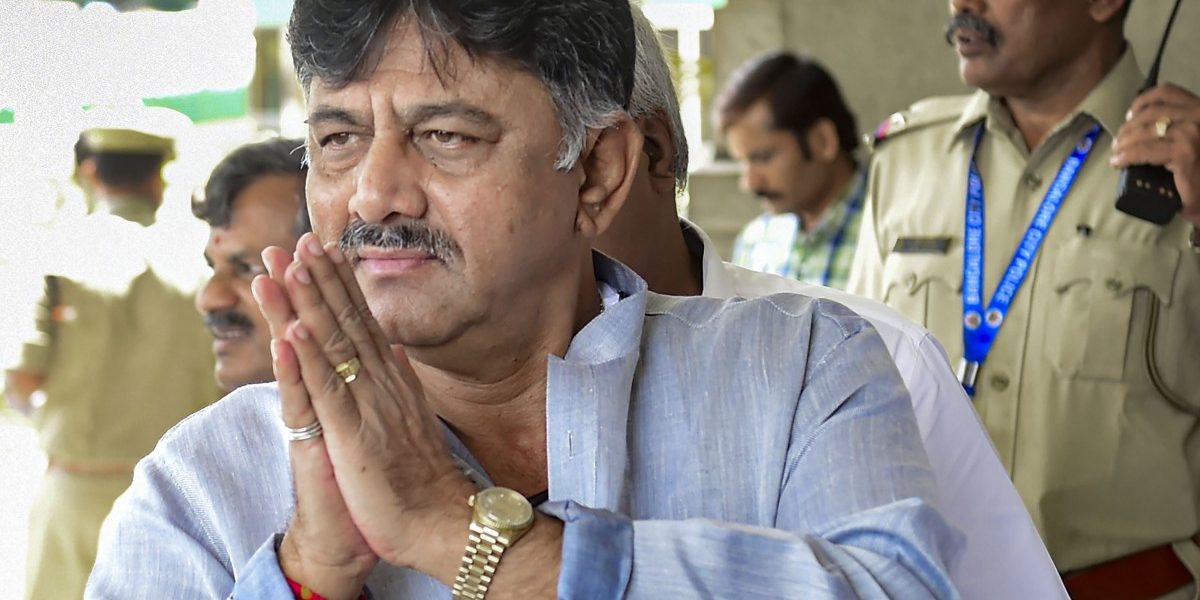 Special judge Ajay Kumar Kuhar passed the order after the ED sought 14-day custodial interrogation of Shivakumar, who was arrested on Tuesday night, claiming that he was evasive and non-cooperative in the probe and there was “phenomenal growth” in his income while he was in important position.

“Accused is sent to ED custody till September 13,” the court said.

Opposing ED’s contentions, Shivakumar’s counsel said the Congress leader has already been quizzed for 33 hours by the agency and that he is not a flight risk.

After the court passed the order, Shivakumar’s counsel sought permission that the Congress leader be allowed to make appeal to his supporters, who have come in large number outside the court premises, to maintain peace.

The court denied the permission and asked the investigation officer to ensure that Shivakumar does not do so.

However, it allowed Shivakumar to meet his family members in the courtroom itself.

The ED had in September last year registered the money laundering case against Shivakumar, Haumanthaiah, an employee at Karnataka Bhavan in New Delhi, and others.