Uttarakhand had asked him to share Rs 20.4 million out of Rs 4.21 billion revenue with tribals and farmers who conserve the bioresources his company exploits commercially. 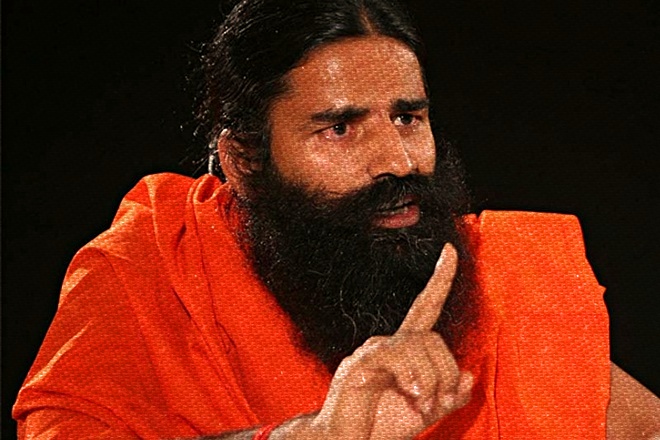 New Delhi: Ramdev’s company Divya Pharmacy claimed that ‘Swadeshi’ companies should not share with farmers the huge profits and benefits they derive from selling India’s bioresources as their ‘herbal’ and ‘ayurvedic’ products. The plea has been shot down by the Uttarakhand high court. The court has held that under the Biodiversity Act, 2002 Indian companies are as much liable to share their revenues as foreign entities when commercially exploiting natural resources that communities conserve.

The single bench court of Justice Sudhanshu Dhulia in its judgement concluded that the “Plain and textual interpretation” of the law that Ramdev’s Divya Pharmacy made to claim Indian companies were exempt from the law, “defeats the very purpose, for which the law was enacted.”

The judgement could impact not only Ramdev’s wide-spread Ayurveda and herbal products business but also that of many other pharmaceutical, ayurveda, herbal and cosmetic product manufacturers.

Also Read: Interview: The Many, Many Things We Don’t Know About Baba Ramdev

In the judgement passed last week, the high court rejected the Divya Pharmacy’s contention that besides not sharing the profits and benefits with communities, the company, being a wholly Indian entity did not even require permission from the government to commercially exploit the country’s bioresources for profits.

Divya Pharmacy had filed a case against orders of the Uttarakhand’s State Biodiversity Board which had demanded that the company share Rs 20.4 million of its Rs 4.21-billion revenue for 2014-15 with farmers as part of a legal obligation under the Biodiversity Act.

Before the court, it had pleaded that the Biodiversity Act did not apply to Indian companies. It went a step ahead and claimed that sharing of benefits from exploitation of country’s natural resources with local people was against the right to equality enshrined in Article 14 of the Constitution. It has also that the state board’s regulations levying the charges imposed ‘unreasonable restrictions over fundamental rights to livelihood and business enshrined in Article 19(1)(g) of the Constitution.


Divya Pharmacy’s pleaded this before the court after negotiating with the state biodiversity board to bring down the money they would have to share with farming communities. But, eventually, when the state authority sent a formal notice of demand the company instead took it to court.

The Biodiversity Act, 2002 was legislated after India ratified the UN Convention on Biodiversity. The two recognise the fact that many industries use hundreds of natural resources such as herbs and plant extracts which communities have protected and grown over decades and centuries. The convention and the law are meant to provide the communities “equitable sharing of benefits” arising from the exploitation of these resources. Under the Indian regulations, a manufacturer has two options – it can either pay a levy of 3-5% on the cost price of biological resources extracted or 0.01 to 0.05% of annual gross ex-factory sales of finished goods that contain one or more biological resources extracted from the state. The exact amount is determined after negotiations with the entity.

The Uttarakhand High Court judgement now could bolster the case that other state biodiversity boards have made against industries exploiting the biodiversity without sharing the profits they derive with people.

The judgement reads, “Can it be said that the Parliament, on the one hand, recognised this valuable right of the local communities, but will still fail to protect it from an “Indian entity”. Could this ever be the purpose of the legislature?”

It said, “Biological resources are definitely the property of a nation where they are geographically located, but these are also the property, in a manner of speaking, of the indigenous and local communities who have conserved it through centuries.”

It added, “Local and the indigenous communities in Uttarakhand, who reside in the high Himalayas and are mainly tribals, are the traditional ‘pickers’ of this biological resource. Through ages, this knowledge is preserved and passed on to the next generation. The knowledge as to when, and in which season to find the herb, its character, the distinct qualities, the smell, the colour, are all part of this traditional knowledge. This knowledge, may not strictly qualify as an intellectual property right of these communities, but nevertheless is a ‘property right’.”