After 6 Years in Jail, Man Acquitted of Indoctrinating Youngsters to Join ISIS

The court acquitted Arshi Qureshi, who worked at the Zakir Naik-led Islamic Research Foundation, now banned, of all the charges against him for lack of evidence. 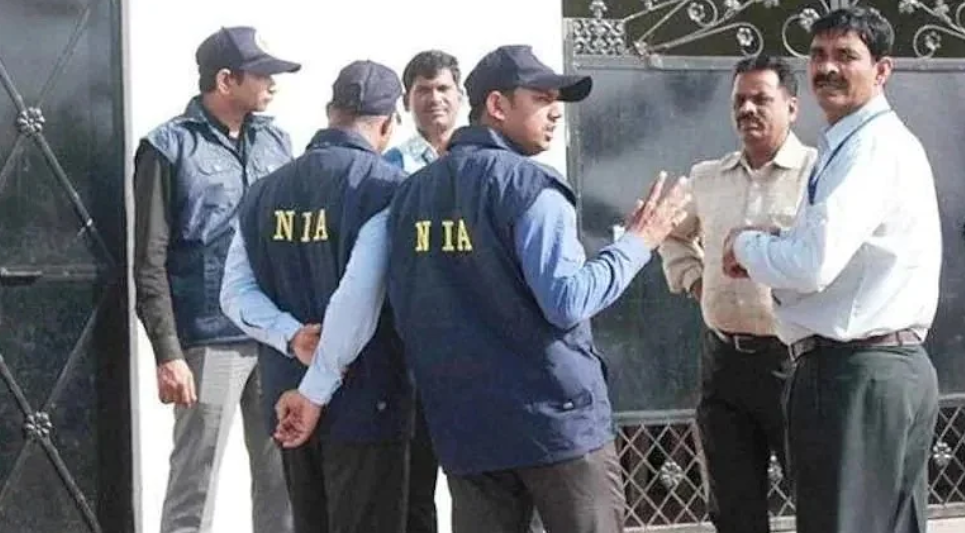 The court acquitted Qureshi, who worked at the Zakir Naik-led Islamic Research Foundation (IRF), of all the charges against him for lack of evidence.

The IRF was declared an unlawful organisation by the Union government in November 2016.

“The prosecution’s story may be attractive, but it must be proven by ‘cogent evidence’, the court said, news agency PTI reported.

Qureshi was arrested in 2016 following a complaint filed by the father of an alleged Islamic State of Iraq and Syria (ISIS) member, Ashfaq Majid, after he went missing and informed his sister that he joined the terror outfit.

The NIA had charged Qureshi under various sections of the Unlawful Activity (Prevention) Act (UAPA) for his alleged involvement in unlawful activities, in spreading hatred against India and for providing support to ISIS by furthering its activities.

Special public prosecutor Sunil Gonsavles said the case is related to the indoctrination of Ashfaq Majid and his associates into extreme ‘jihadi’ ideology by a group of like-minded youths from Kerala and some members of the IRF, who motivated and radicalised Ashfaq and his associates to join ISIS.

However, Qureshi’s lawyers, T.W. Pathan and I.A. Khan, claimed that the NIA’s first information report was an “afterthought and concocted at a belated stage” as the case was already being probed by two police stations (in Kerala).

The prosecution examined 57 witnesses in the case, including the family members of the missing youth. However, the most important witness, Ashfaq’s father, based on whose complaint Qureshi was arrested, didn’t support the prosecution’s case.

The NIA arrested Qureshi based on the complaint received by the Mumbai police.

The court noted that upon perusal of provisions of the law along with the facts, circumstance and evidence in the present case, it came to light that it was for the prosecution to prove the ingredients of the section by way of leading evidence.

“Mere submission does not take the place of the proof. Arguments and story of the prosecution may be attractive, but it must be proved by the cogent evidence. In absence of evidence it can not be said that prosecution has succeeded in proving the case,” the court said.

The most important testimony of the witnesses – the father, mother and brother of Ashfaq – is silent about the unlawful act and support given to the terrorist organisation by Qureshi, it said.

The court noted the theory of conversion of two witnesses to Islam by Qureshi also came under the shadow of doubt because of the testimony of these witnesses in their cross-examination.

They categorically deposed in the cross-examination that Qureshi did not express any objectionable things or statement to them and they have no any complaints against the accused, the court said, adding the evidence of other witnesses, too, is not sufficient to prove the charge against the accused.

“In these circumstances, it can be inferred that prosecution has failed to prove the charges against Qureshi and therefore, he is entitled to be acquitted,” the court added.