CJI D.Y. Chandrachud's comments come days after Dhankhar said that he does not agree with the basic structure doctrine. 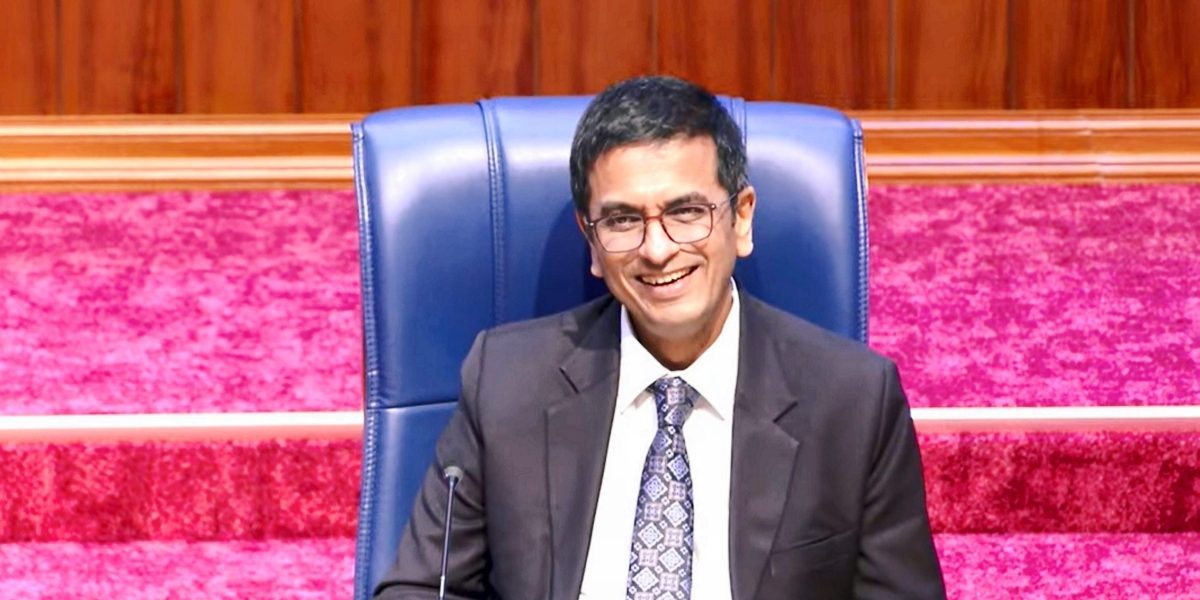 New Delhi: Chief Justice of India (CJI) D.Y. Chandrachud shot back at vice president Jagdeep Dhankhar’s criticism of the basic structure doctrine, saying on Saturday that it acts like the north star and guides the interpreters and implementers of the constitution when the path ahead is convoluted.

“The basic structure of our Constitution, like the north star, guides and gives certain direction to the interpreters and implementers of the Constitution when the path ahead is convoluted,” he said, delivering the Nani A Palkhivala Memorial Lecture in Mumbai.

According to the news agency PTI, the CJI said the craftsmanship of a judge lies in interpreting the text of the Constitution with the changing times while keeping its soul intact.

His comments come days after Dhankhar said that he does not agree with the basic structure doctrine, established by the Supreme Court in the 1973 Kesavananda Bharati verdict. That verdict put the basic structure of the constitution beyond the reach of parliament, saying its powers to amend are subject to certain restrictions. Referring to the top court’s striking down of the National Judicial Appointments Commission (NJAC) Act, he said that parliament is supreme and courts cannot legislate.

On Saturday, CJI Chandrachud said, “The basic structure or the philosophy of our constitution is premised on the supremacy of the constitution, rule of law, separation of powers, judicial review, secularism, federalism, freedom and the dignity of the individual and the unity and integrity of the nation.”

According to PTI, he said that “from time to time, we require people like Nani Palkhivala, who was an eminent jurist, to hold candles in their steady hands to light the world around us”.

Since taking over as vice president, Dhankar has put pressure on the Supreme Court and the collegium system to appoint judges. The government has also repeatedly criticised the system, but the top court has pushed back.

In the latest salvo from the government’s side, law minister Kiren Rijiju on Sunday shared a clip of a retired Delhi high court judge saying that the Supreme Court “hijacked” the constitution when it put the collegium system in place.

In a tweet, Rijiju said, “Voice of a Judge… Real beauty of Indian Democracy is- it’s success. People rule themselves through their representatives. Elected representatives represent the interests of the People & make laws. Our Judiciary is independent and our Constitution is Supreme.”